The first release is already out and right now you have a great opportunity to appreciate the game and its gorgeous rocks and caves. In fact, MC:PE 1.18 continues the 1.17 branch, mainly refining world generation and also bringing in many other features which are discussed below. In any case, Minecraft 1.18, Java or Bedrock, gives a completely different look at what mountains and mainly caves look like. 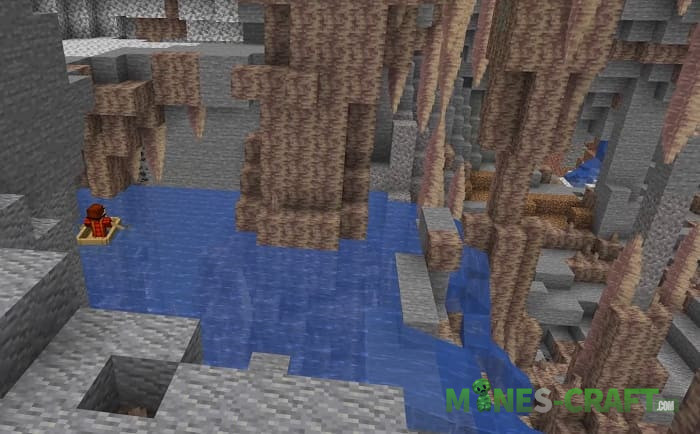 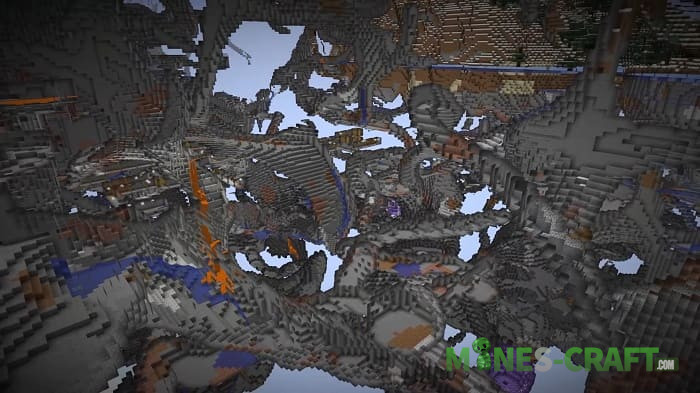 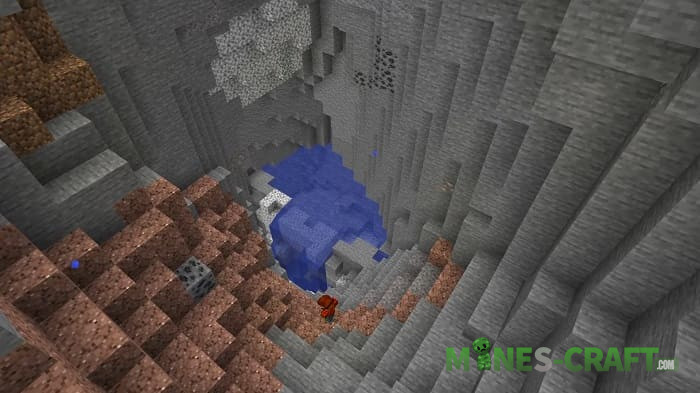 What is the height of your world now?

Perhaps one of the main questions today is the height of the worlds in Minecraft PE 1.18. You may have noticed that the updated caves are no longer separate underground excavations of 12 blocks in height. The caves are now much deeper and longer, taking up much more space in the world than before. This could significantly reduce the height of the worlds in 1.16, so for 1.18 all worlds have an increased height. 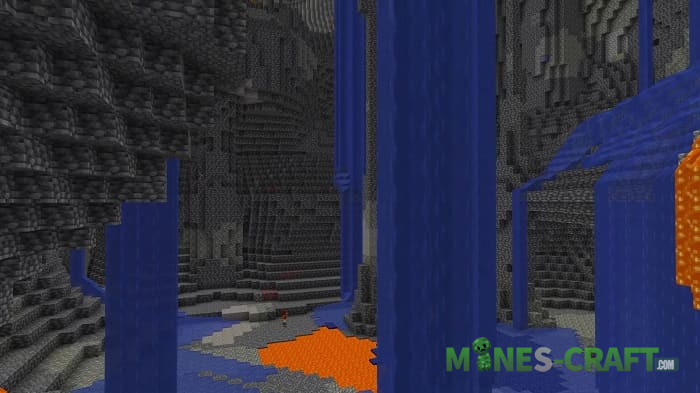 Here are the top and bottom coordinates (y+320 – y-64) for the updated and newly created worlds. Updating existing worlds in some cases may not go according to plan, keep this in mind before doing anything with the old worlds. 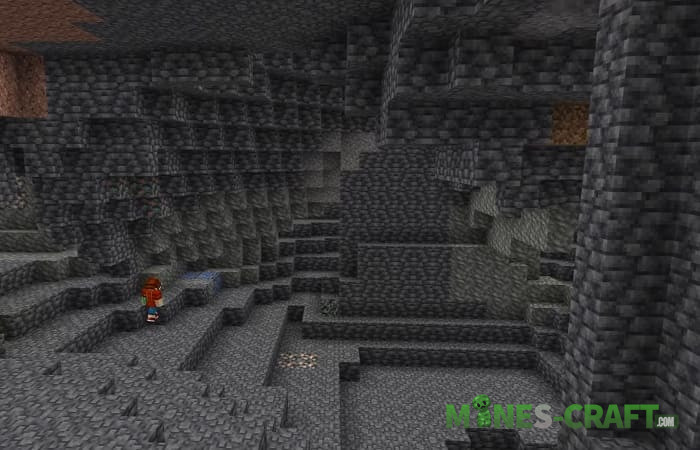 Click here to find out how to easily and without negative consequences update your Minecraft worlds.

On Minecraft: Bedrock Edition 1.18, world generation has reached a new level of development. This has an even greater effect on the appearance of the worlds at all levels. Mountains and cliffs to caves, you get a more realistic looking world generated by new rules. 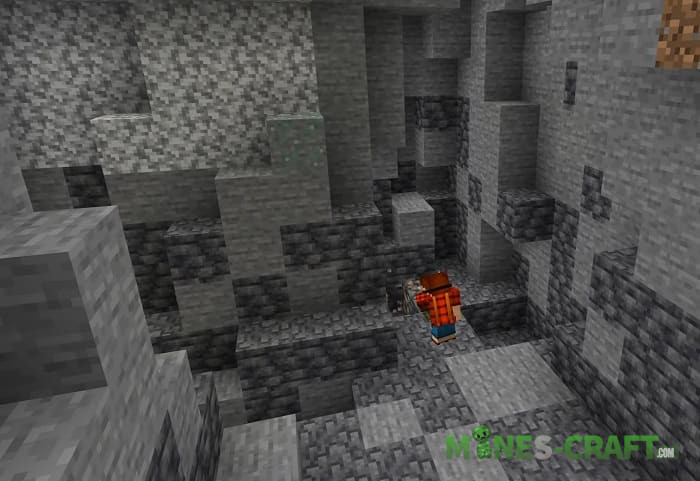 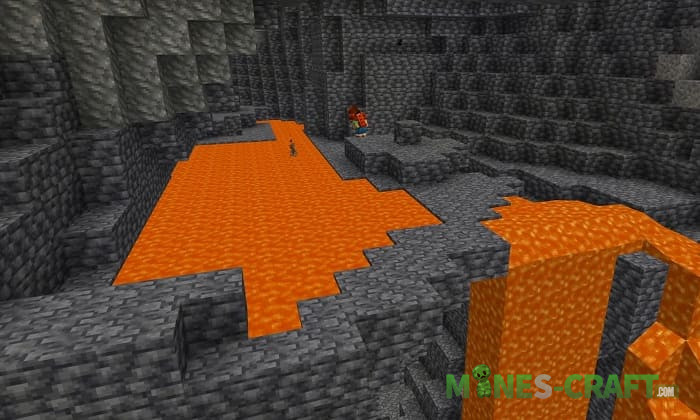 It doesn’t stop there: The Caves & Cliffs Update works with cave generation primarily by changing dungeons, abandoned mines and other natural and artificial structures. In a way, this creates underground worlds that are an integral part of the overworld. And here is Minecraft Bedrock Edition 1.17 with its new biomes. 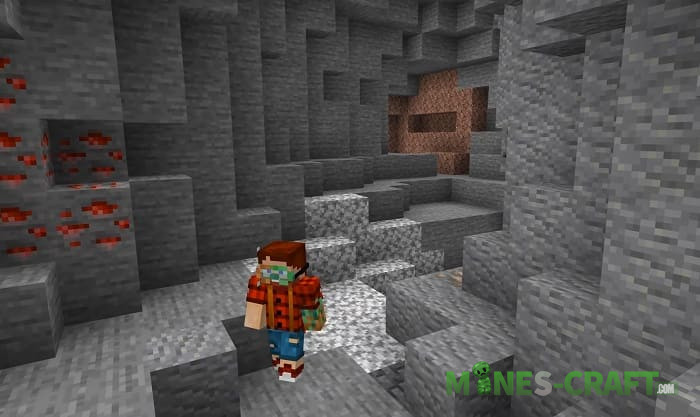 From the moment you updated MC to version 1.18, the caves are divided into biomes, just like the overworld is divided into biomes. Virtually every cave is connected to the others, creating an extensive network of tunnels. Among them there are different biomes differing in flora and fauna nonetheless. 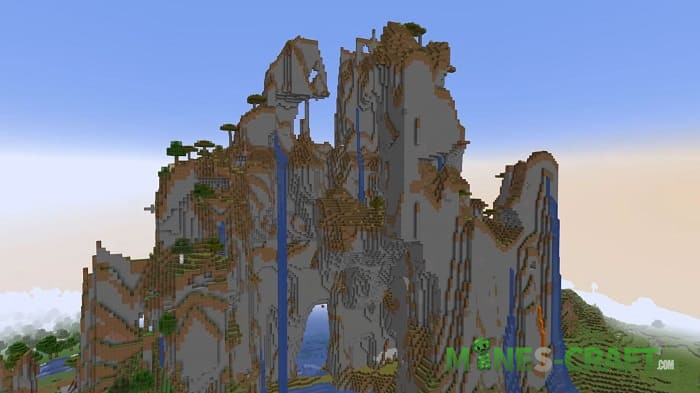 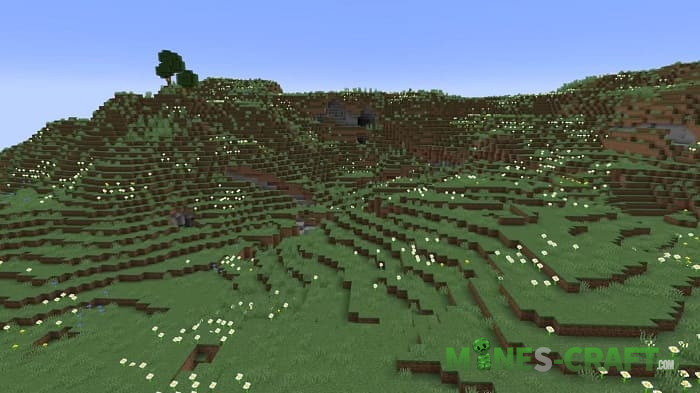 Their generation depends on many factors including altitude, temperature and climate, neighboring biomes and blocks. Even water is more or less a factor in the emergence of one of these biomes, making Minecraft BE 1.18.0 a technically challenging update. 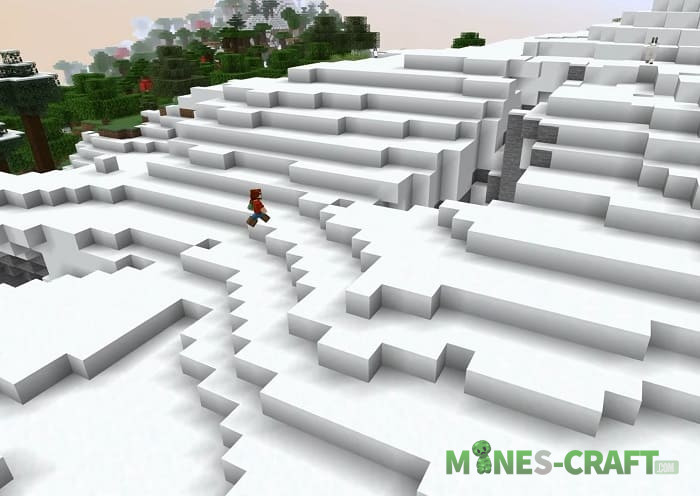 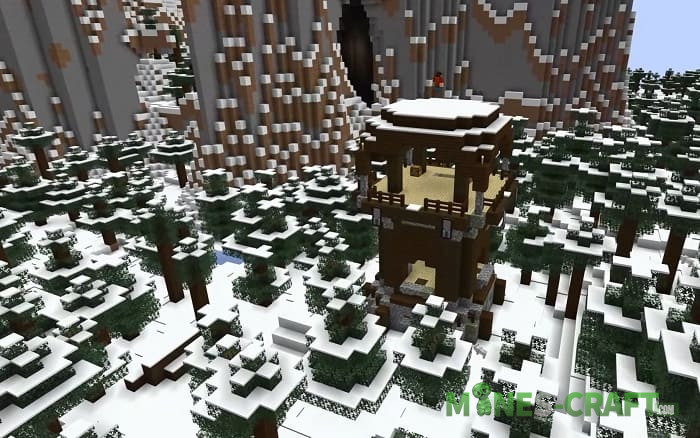 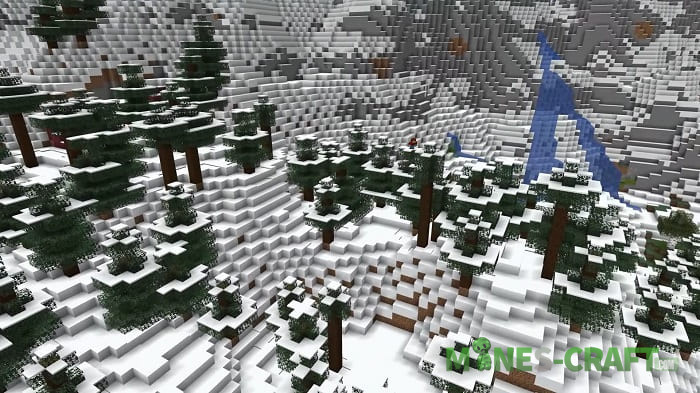 Features placed on the experimental toggle include the following items and blocks. All of them are in the final stages and will appear next year.

The rest of the features that you could see in 1.17 are already included in the beta version right now. 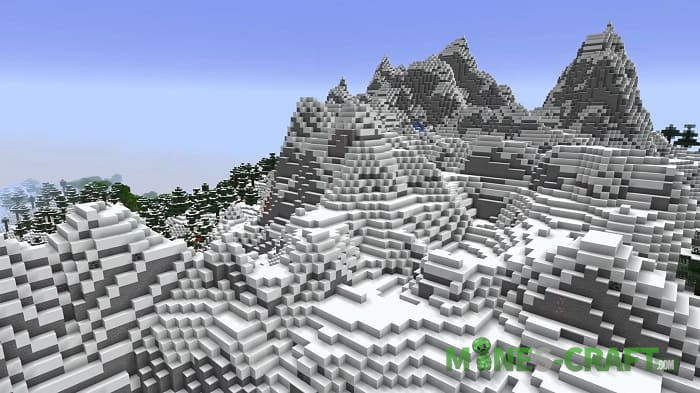 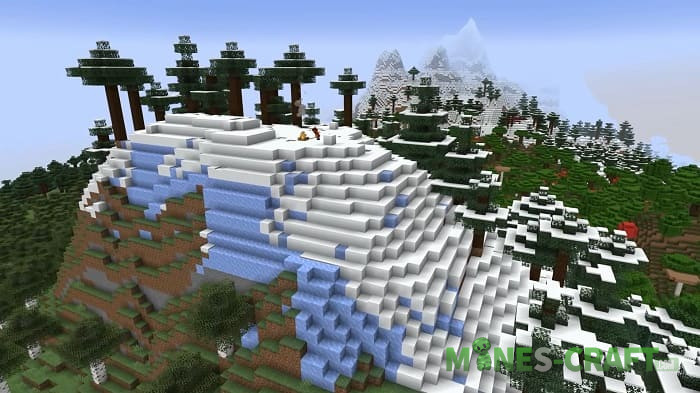 Just listen to the new soundtrack in MC Bedrock 1.18.0, is it similar to what it was before?