You’ll be interested in this update if you experience some difficulties with the previous version of Minecraft PE 1.6. The Mojang team releases a new beta version weekly with huge bugfixes so if you need a more stable game without annoying interference and problems, then we recommend installing MCPE 1.7. 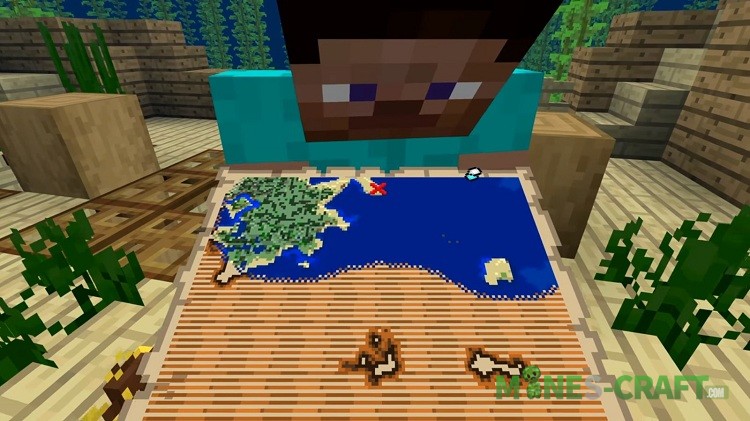 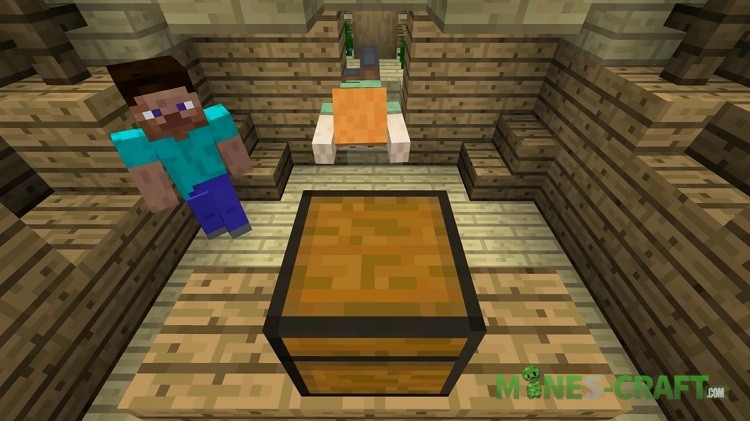 As for innovations, 1.7 doesn’t bring as many interesting things as you might think. Initially, no one could have imagined that the developers would decide to open a new branch while version 1.5 was still in beta testing. Anyway, we see this update and therefore it’s necessary according to the developers. 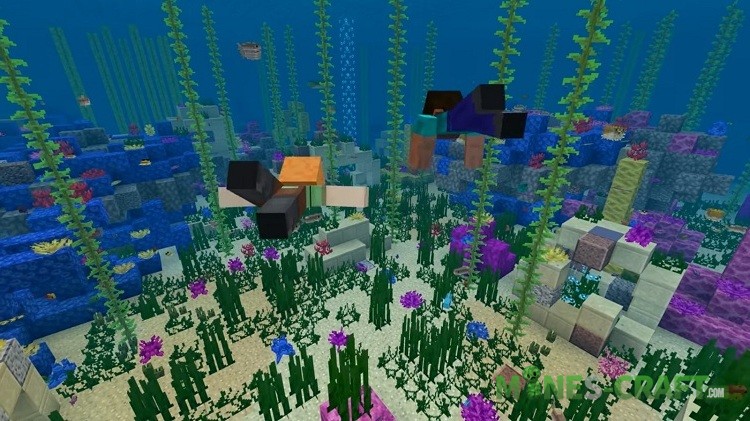 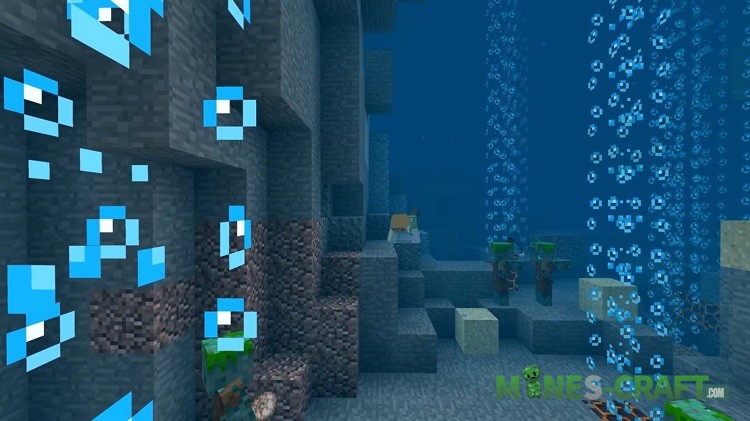 If you’re interested in knowing something new has appeared in MC:PE 1.7 then scroll below and rate the whole changelist. In fact, it almost entirely consists of corrected errors, but there are also some features about which you need to know. 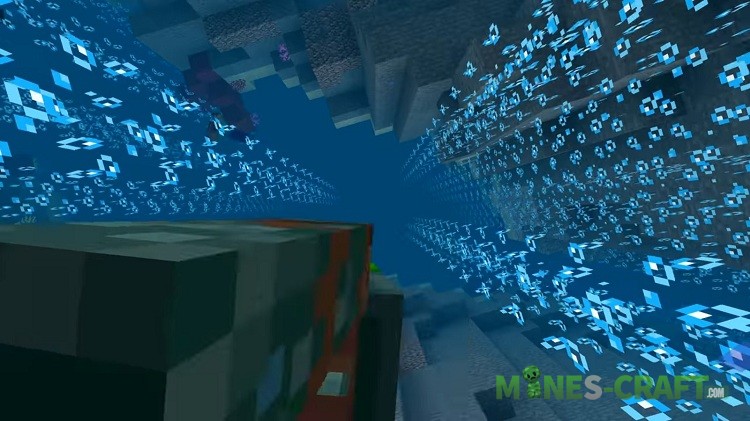 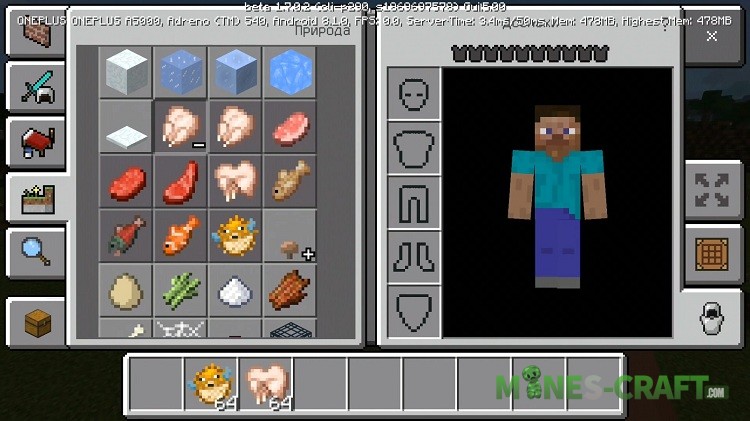 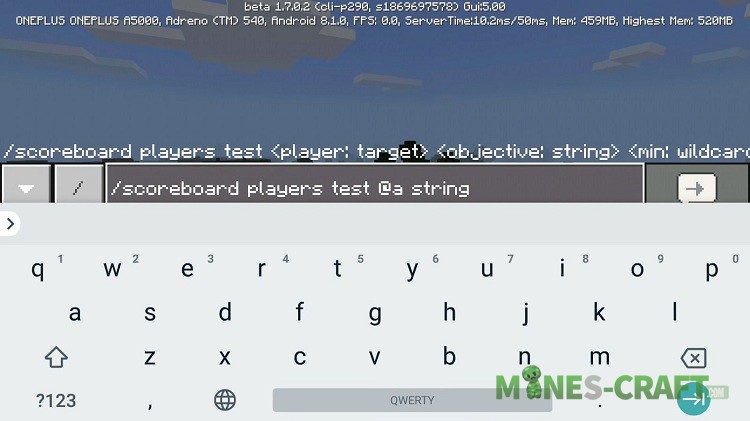 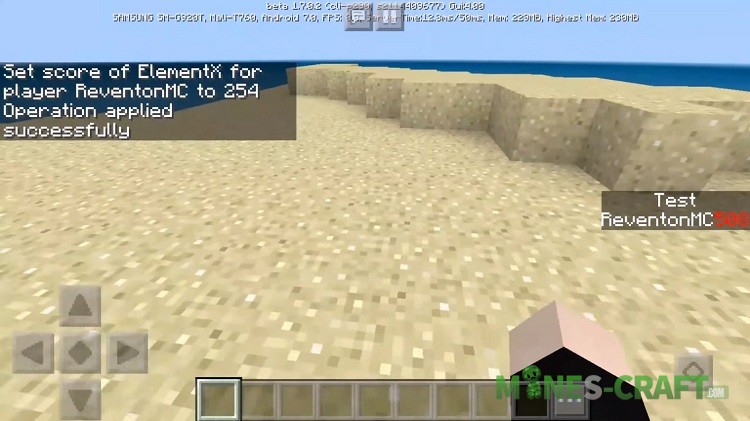