Minecraft: Bedrock Edition 1.12 is a mandatory update if you download add-ons and scripts and want to see more scripting features. For example, 1.12 expanded the scope of what was permitted and allowed the addition of new things to the game. Want new weapons, food, furniture or cars without replacing the original items? Here you are, MC:PE 1.12 resolves this without bugs and compatibility issues. The main thing is that you update your game and download current versions of add-ons. 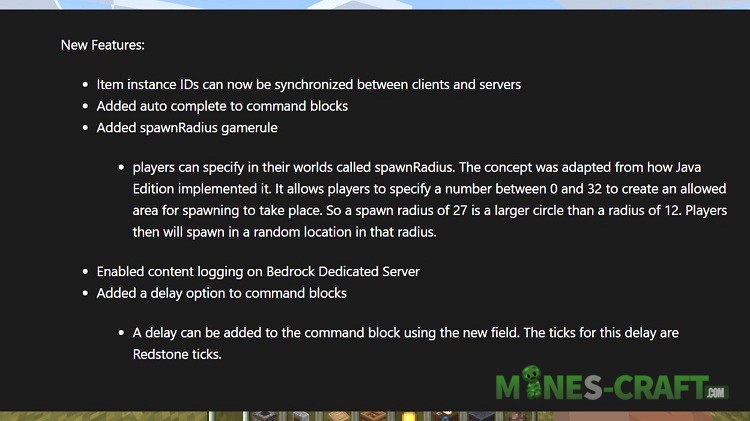 But of course, new things aren’t the only features of which the update boasts. In the new version, add-ons creation received flexible animation settings, improved scripting and much more. If we consider Minecraft: PE 1.12.0.2 bit by bit, then this is just a technical update without new entertainment content. There aren’t new mobs, blocks or textures, but now you can add whatever you want, including new things. 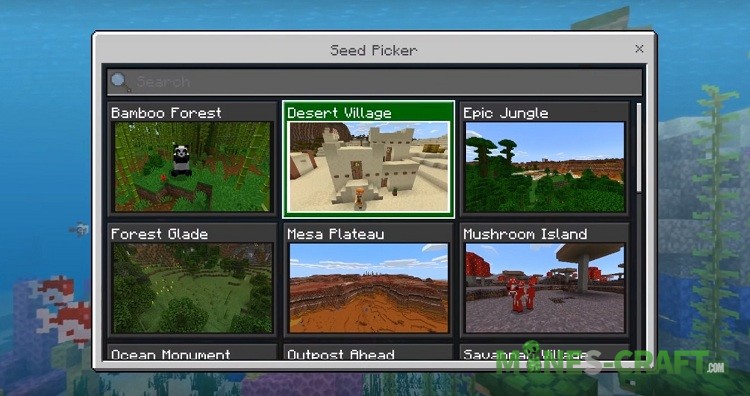 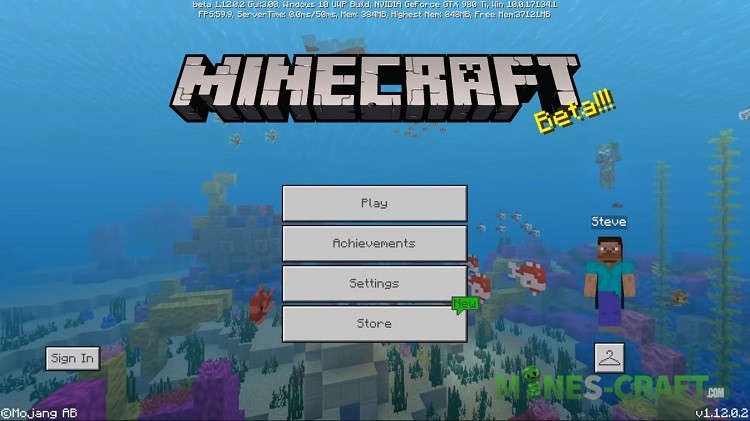 What are addons in Minecraft PE 1.12?

Mojang has long promised to expand the boundaries and make addons more like mods that run on different engines. The most popular of these is BlockLauncher, which is an application for adding new content to Minecraft. Without it, you simply can’t install modifications. This was the reason for upgrading add-ons giving them more opportunities. 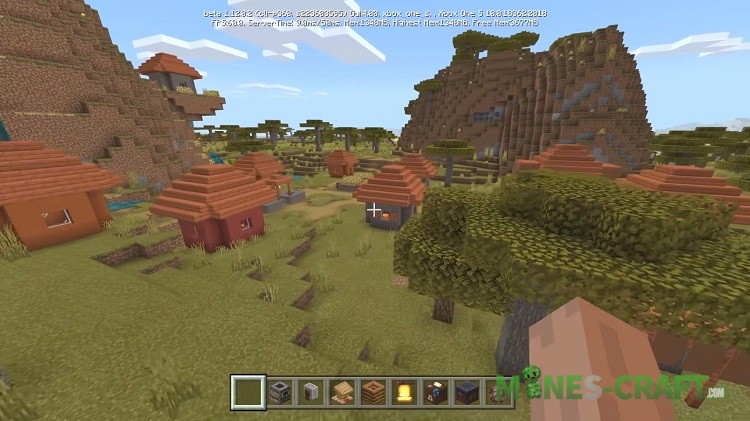 More recently, one of the game’s developers asked fans if they should ban BlockLauncher and everything related to it. This concerned hacks which are used by many players as a cheating game. And if that happens, Minecraft PE will be left without massive modifications, as today add-ons aren’t able to compete with mods. 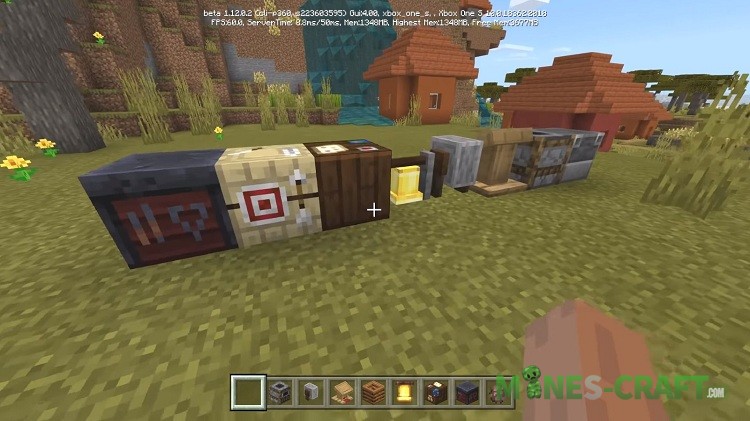 But now in this version you can evaluate how add-ons work and what they can do. We hope that third-party launchers won’t stop updating and mods won’t disappear from everyday life. 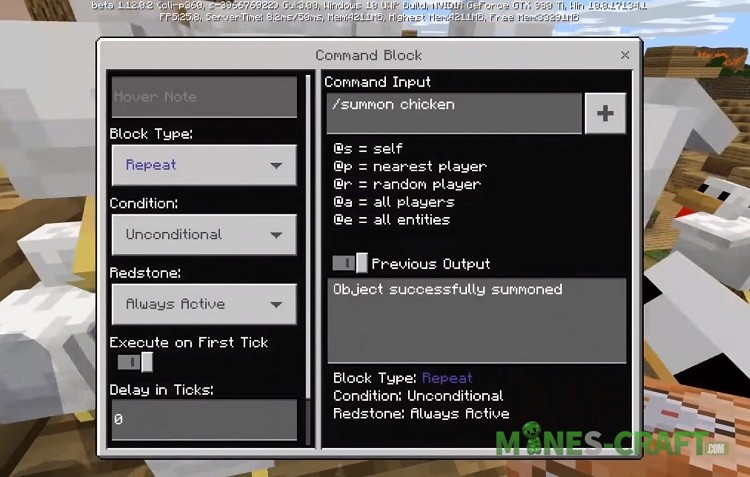