Are you still waiting for a desert update? No, get acquainted with the new Nether, which has become the main identifier of the current update – 1.16 Java version of Minecraft. Six months after 1.15, Mojang introduced the radical transformation of the Nether expanding its borders to the overworld. It doesn’t matter where you are going to survive, in the Nether or overworld, 1.16 Java makes it possible to do this in any dimension. 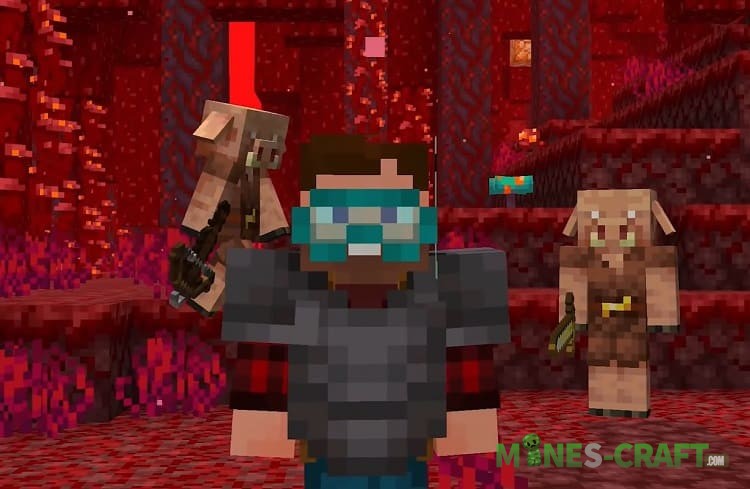 This is a major update and can’t be described in several features. Therefore, we’ll talk about each feature separately, but affecting the general components. And above all, biomes and mobs are priority news that is interesting to everyone. 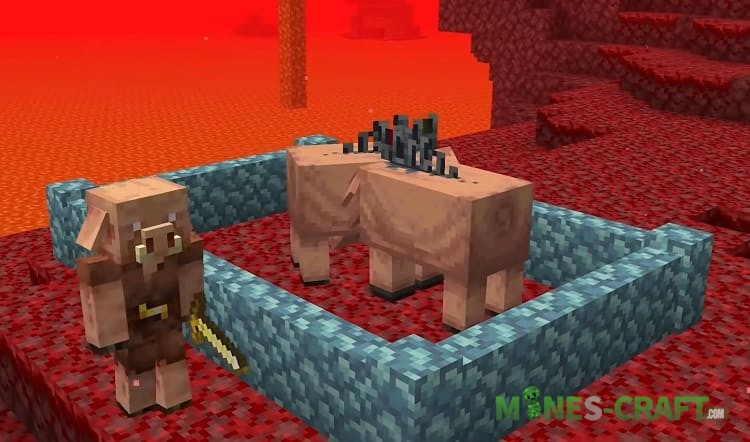 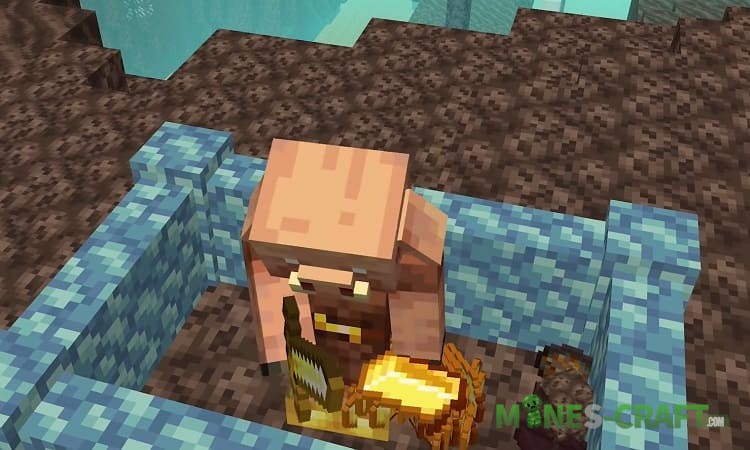 The first two mobs are the new inhabitants of the Nether, absorbing all the hatred and aggression. Yes, they’re aggressive, but if the hoglins will always attack you the piglins make exceptions. Putting on a gold set, you automatically become an approved person for piglins and they can let you closer to barter. 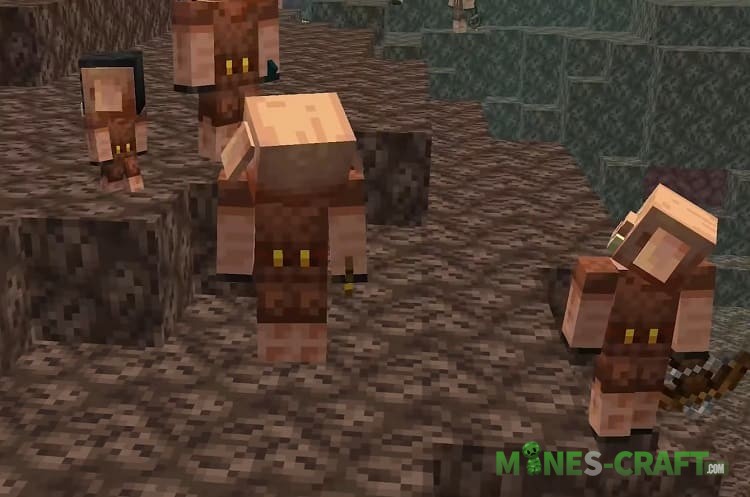 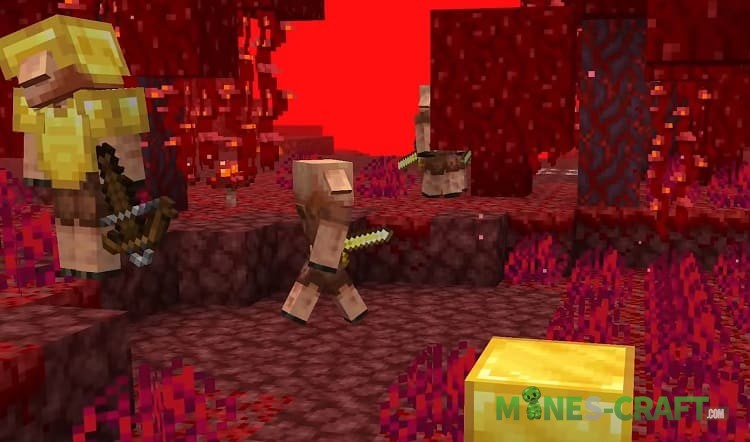 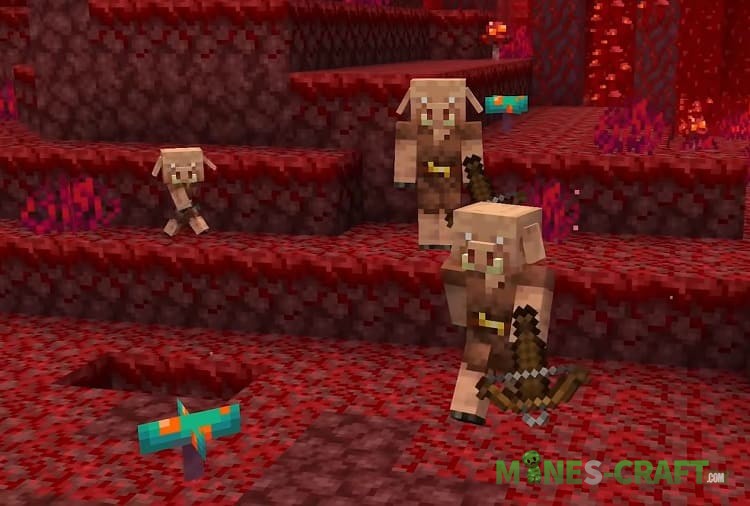 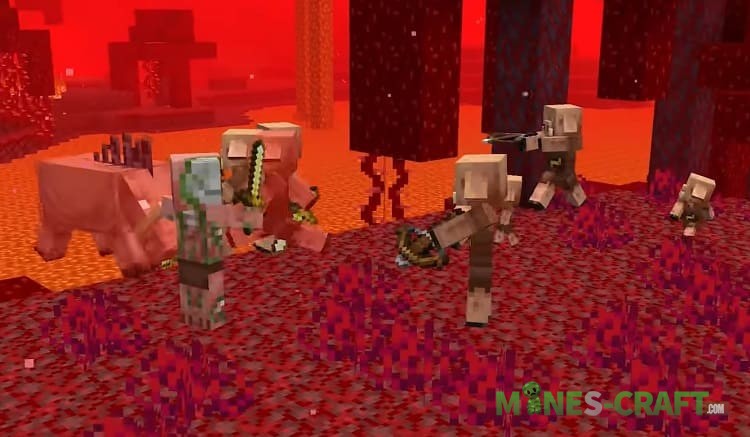 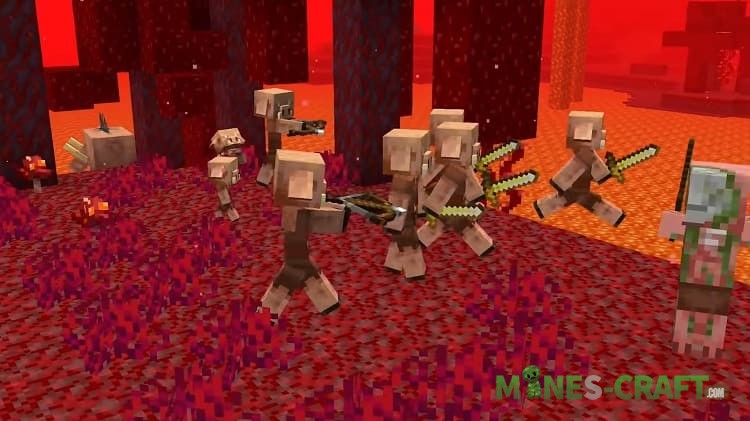 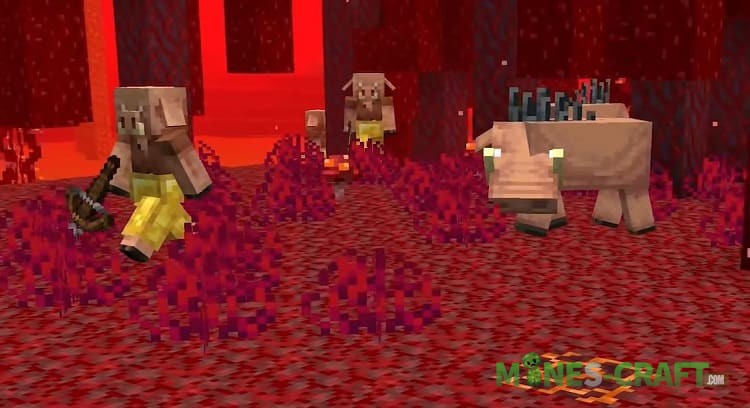 It’s more like barter when you throw a gold item to a piglin and he throws something back. Among his goods there are both nether-thematic things, as well as more common ones such as strings and even gravel.

To start trading, either throw gold in front of him or use the right-click. Satisfied piglins aren’t aggressive and are interested in trading with you. 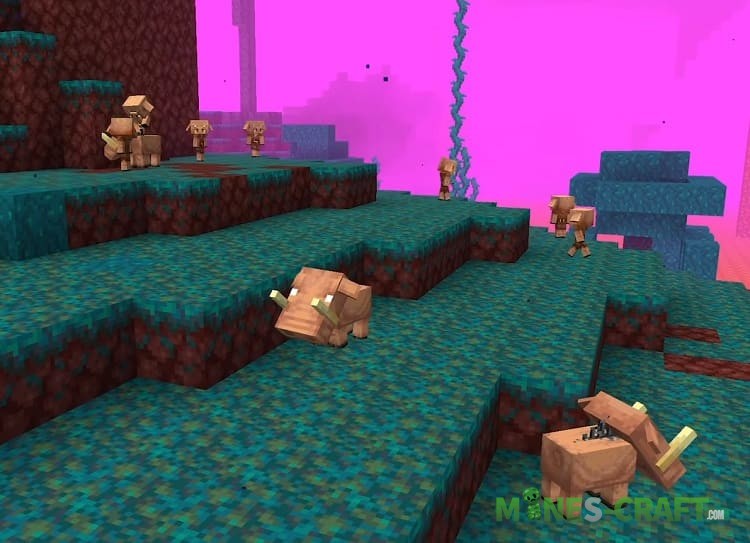 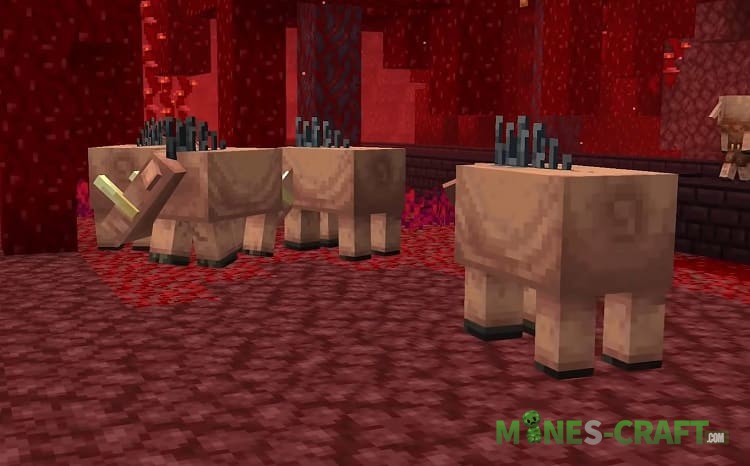 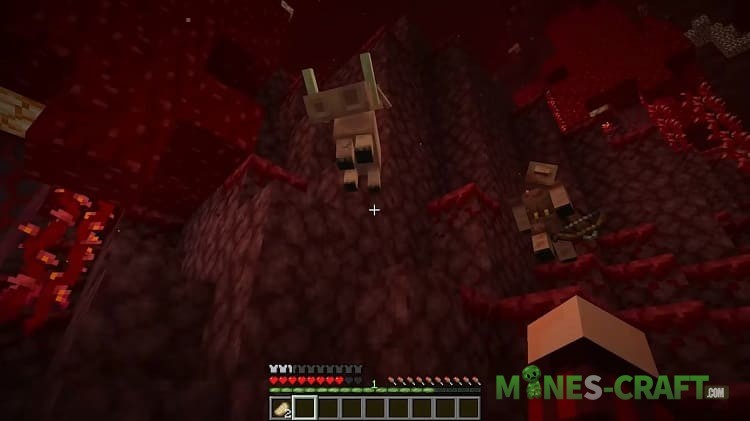 How can you travel on lava if all you have is just a boat suitable only for water? The only way to walk on lava without building bridges from blocks is striders. Its appearance speaks of its neutrality – don’t be afraid of the striders, they are friendly and can be a tiny vehicle capable of walking on lava. 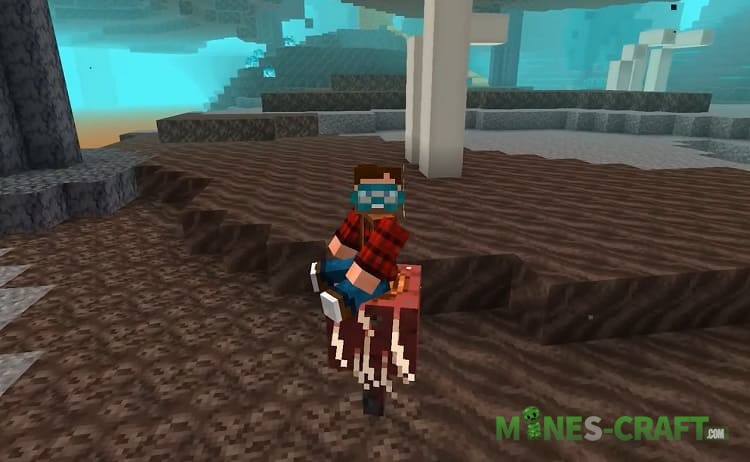 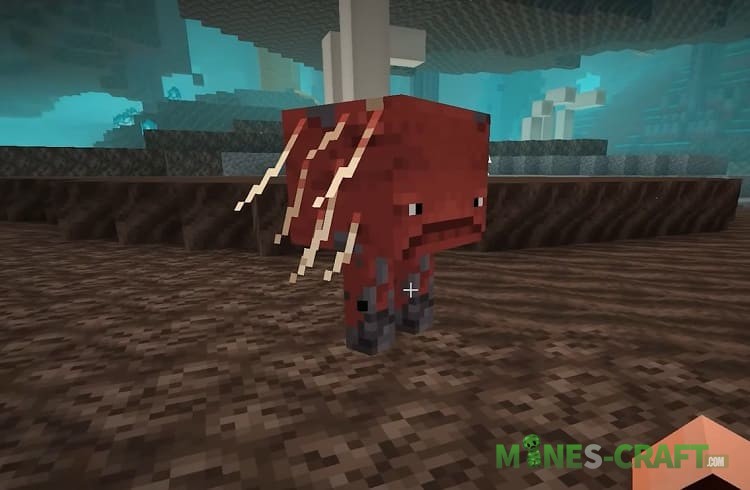 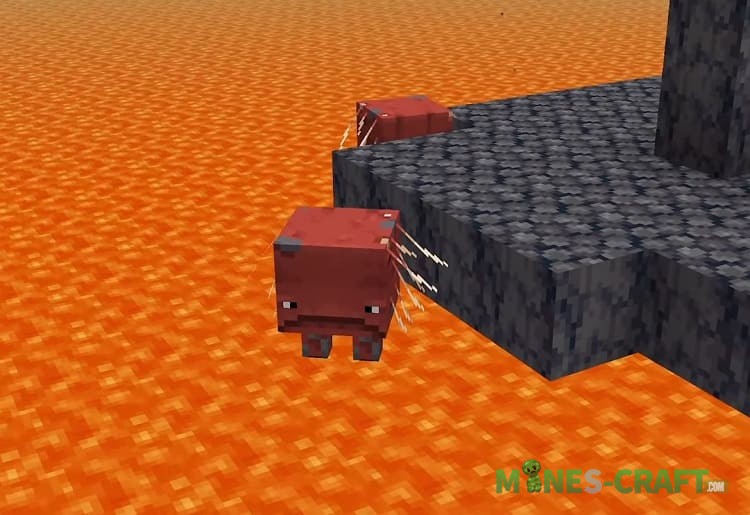 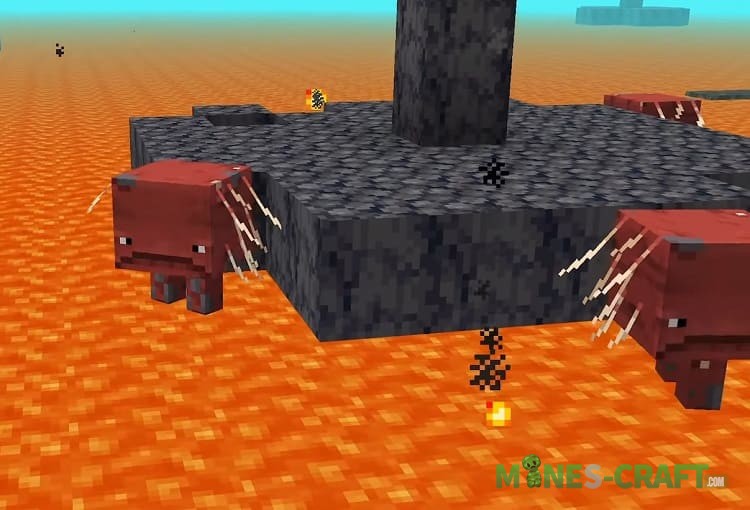 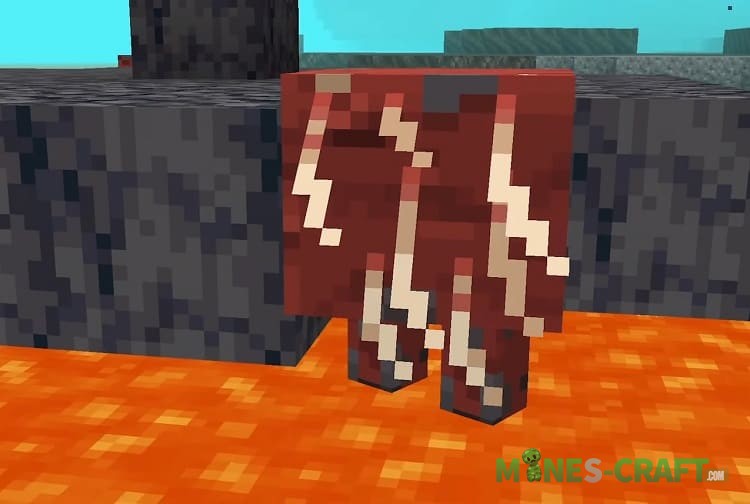 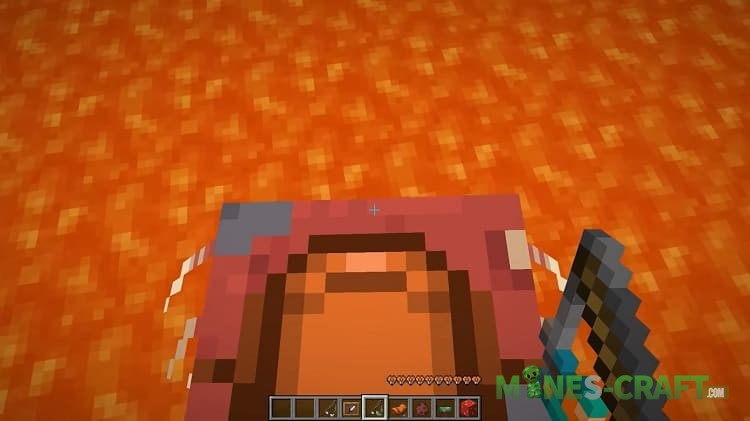 To finish talking about the new mobs from Minecraft 1.16.0, let’s move on to biomes, large ecosystems with unique living creatures and plants. Update Nether adds 3 new biomes and this is probably the final list. 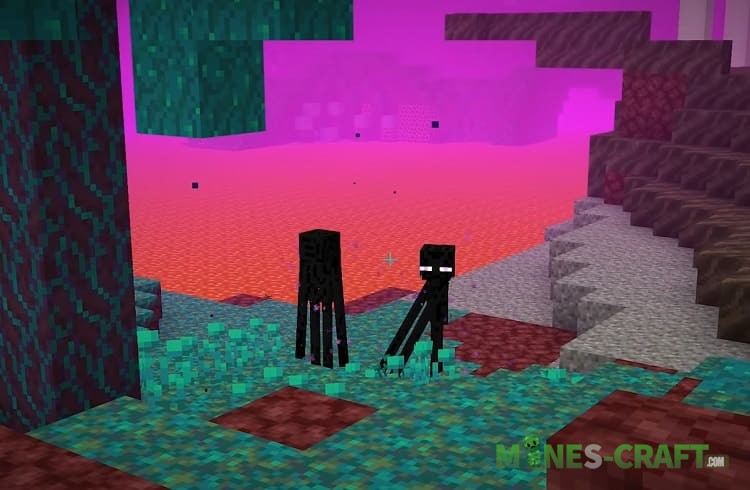 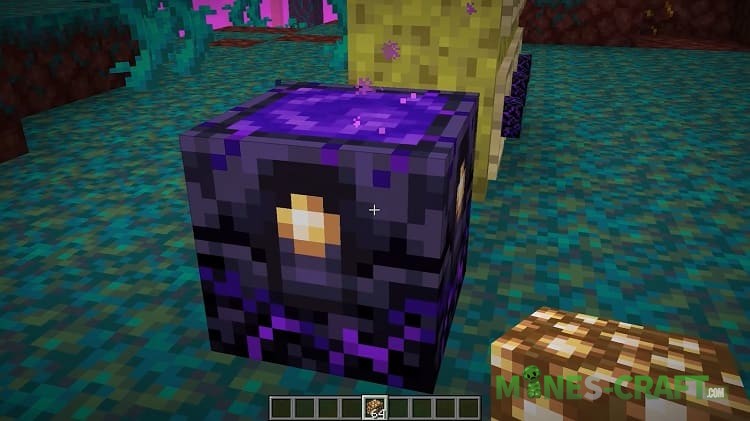 The first and most populated biome is the crimson forest. This is a brand new biome forming from new blocks and having a red color. Once there, you must understand all the danger in the form of hoglins that can attack at any second, piglins recognizing you as an enemy, as well as lava surrounding the biome landscape.

Many new blocks are generated precisely in the crimson forest, among which there are nylium, shroomlight, netherrack. Flora offers you giant mushrooms as well as overworld-like trees. Try to find fortresses there, you have a small chance for it. 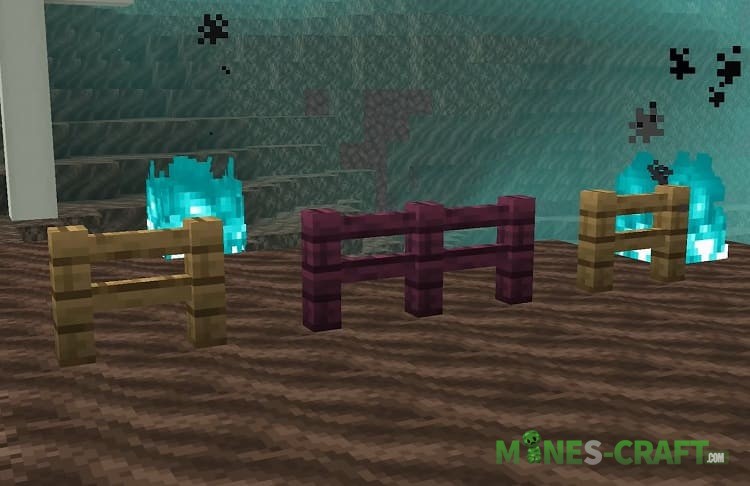 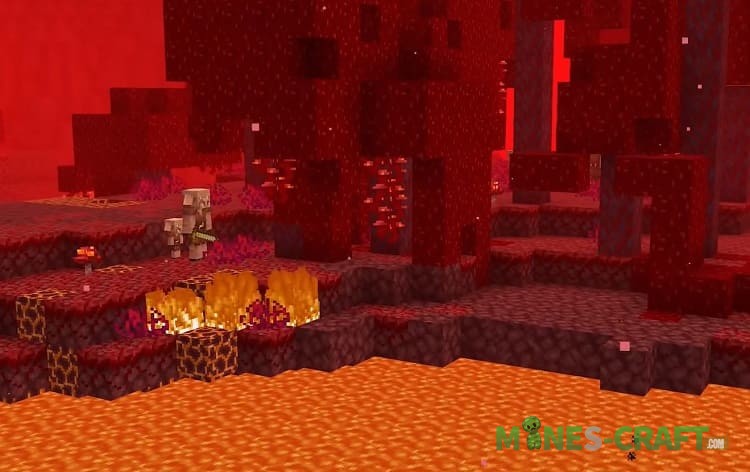 If you’re in doubt about which Nether biome is the safest, then you should head to warped forest. This place shines with a turquoise color and its shades, only endermen could take root there, and the flora was all warped; almost every warped forest block has a warped prefix. 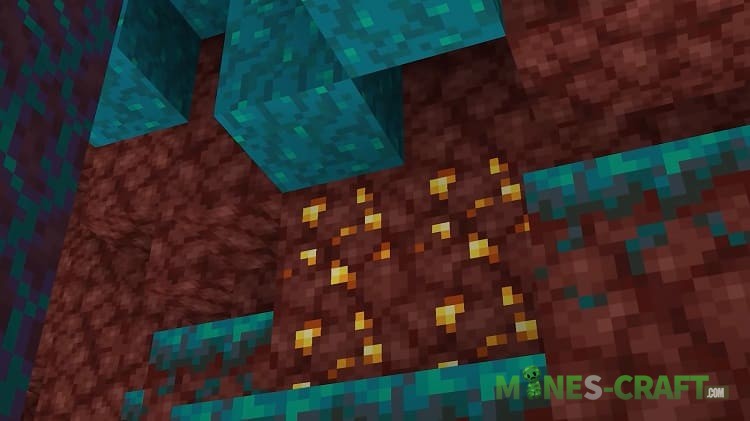 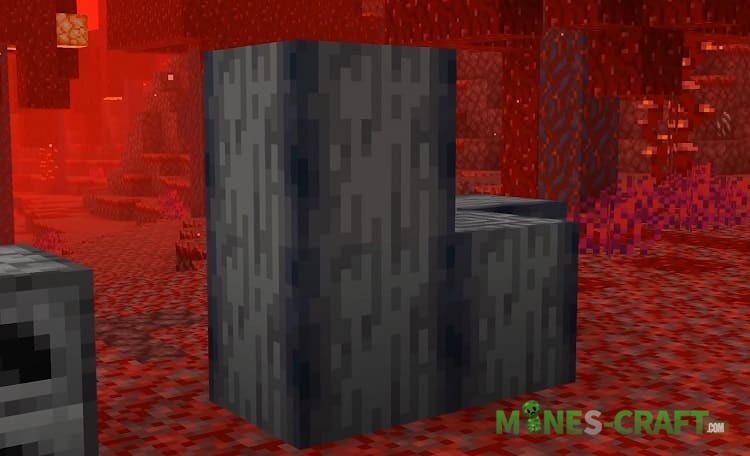 Moving from the safest to the most hardcore biome in Minecraft Java 1.16, you need to go to the Soul Sand Valley. The biome is the concentration of all the most dangerous so that your survival there will be remembered for a long time. Soul sand will affect your movement speed, and soul soil can burn players after being attacked by ghasts. 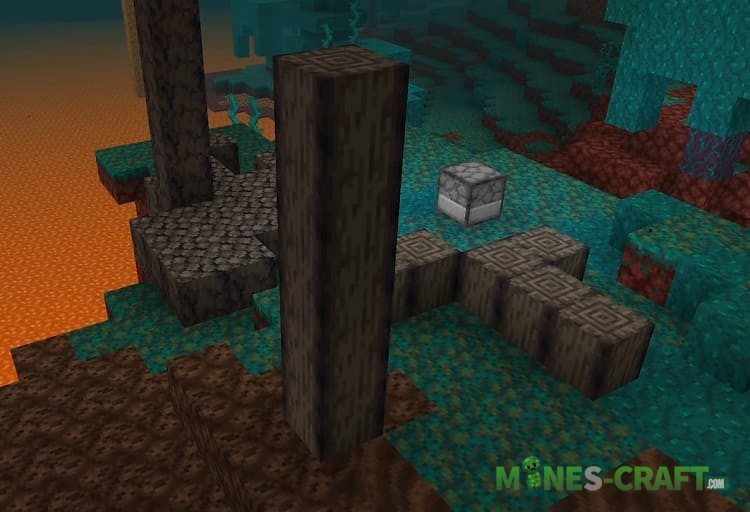 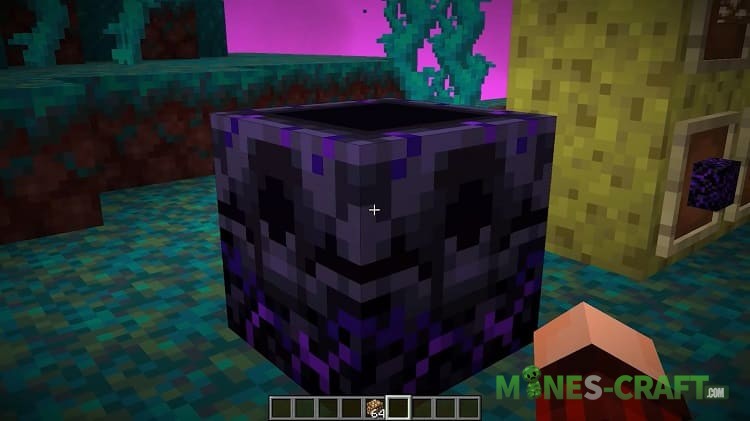 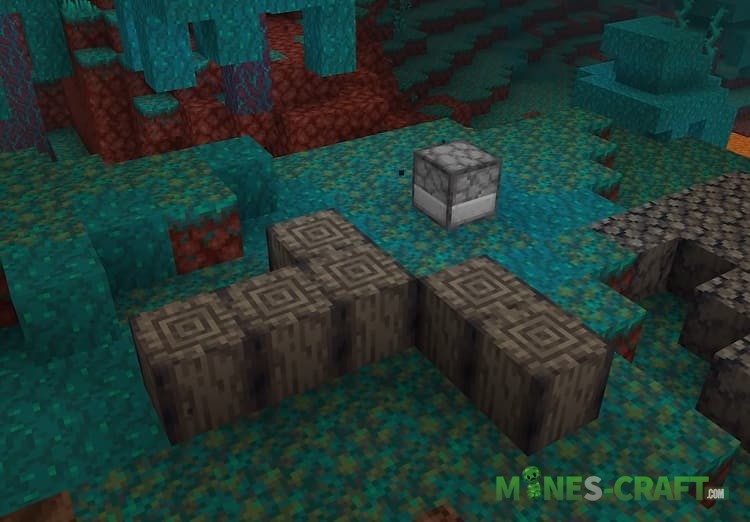 At the same time, the Soul Sand Valley Biome is a place of adventure and new structures. This is where you can find a basalt pillar, a new MC 1.16 structure. The blocks used in the generation are basalt, netherrack, and many soul blocks. 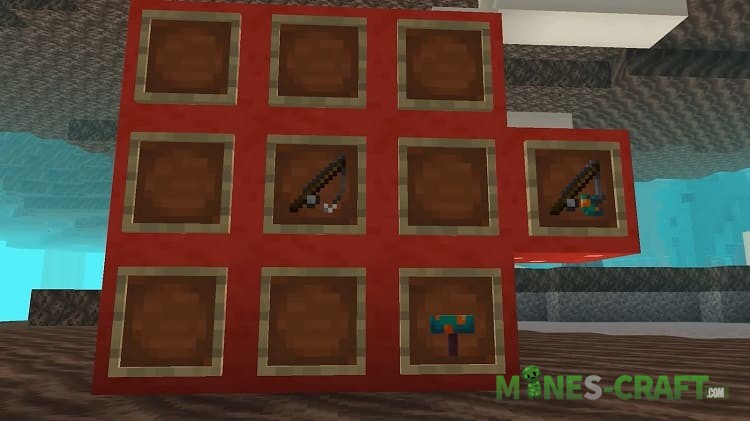 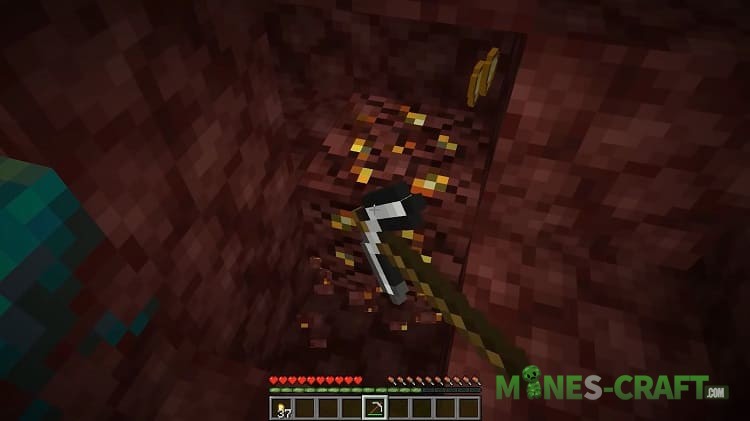 Version 1.16 of Minecraft offers a lot of completely new blocks that haven’t analogues before. But by and large, only a few of them are of interest. One of the most important blocks for survival is netherite.

In order to increase strength and to obtain equipment superior to the diamond set, there is netherite material. Actually, this is an alloy of gold and netherite scrap in terms of a simple recipe.

Netherite is resistant to lava and, unlike conventional tools, it won’t burn when it falls into lava. The strength of netherite surpasses diamonds as it’s a combination of the first and second. Like regular tools, netherite are suitable for mining everything including netherite itself.