At the moment there is very little news about the next Minecraft 1.3 update. Developers keep everything a secret, but very soon we will be shown a new version! The main features expected in 1.3 are listed below. 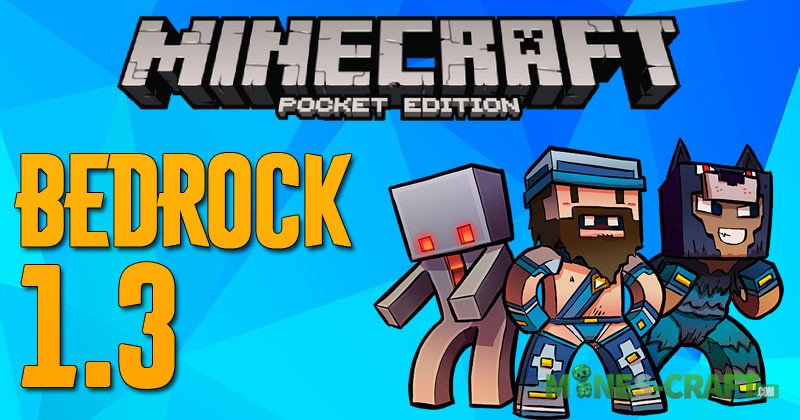 No, these are not server plugins, but an alternative to mods for Minecraft Bedrock, which will work on Android, iOS, Windows 10, Xbox One and Nintendo Switch. For the first time this system was shown even on Minecon 2016 and it was supposed to be released in January. It’s likely that Mojang and Microsoft’s plans have changed, so the release of plugin support is scheduled for MCPE 1.3.

As many know, Minecraft Bedrock Edition already has a certain mod system called Add-ons, but it really does not allow you to interact with the game. But the C Sharp plugins with a few lines of code open up new features and here is a list of some features.

Yes, now Minecraft PE has a block limit and the number of blocks is limited to 255. In the new update, the developers will fundamentally update the entire block system, so the number of IDs will be extended.

What is the use? Let’s start with the fact that there will be more possibilities for mods and they will not conflict because of identical block IDs. And the most important thing is that in future versions developers will be able to add new dungeons, biomes, dimensions, so this is really cool!

Jasper Boerstra works as a pixel artist at Mojang and works on updated textures for Minecraft. Don’t wait for them in the Minecraft 1.3, but be prepared for the fact that in the near future all MC textures will be completely updated! 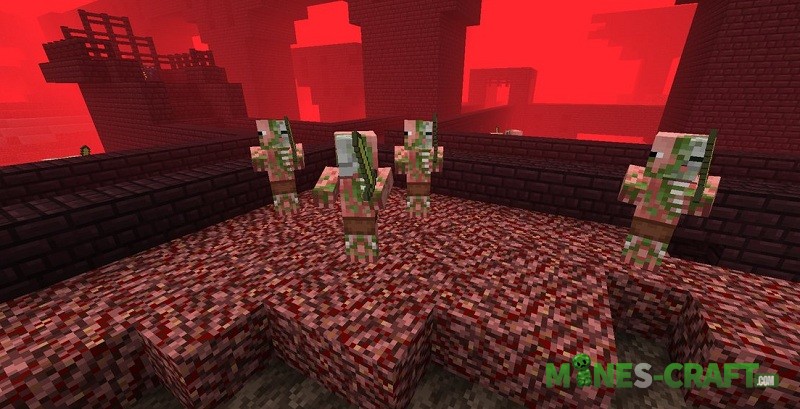 It should be separately noted The Update Aquatic but it is not known when its release will take place. Most likely, Minecraft Bedrock 1.4 will receive this update, but don’t exclude it will be added to MCPE 1.3. Full post here.

Release date: Initially, we had to see Minecraft Pocket Edition 1.3 (Bedrock) on November 7, but now various sources insist that due to lack of time, the update will be released only by the next year and then you can download it on this page.