Very soon we will see the next update of Minecraft including not many fun features, because 1.13 is being developed to improve the technical part of the game in the first place. Below is a changelog with possible features that can be added to the update. We inform that the Mojang team uses Twitter and most of the information is taken from there. Accordingly, we form the changelist only on the basis of official announcements or hints on new features. 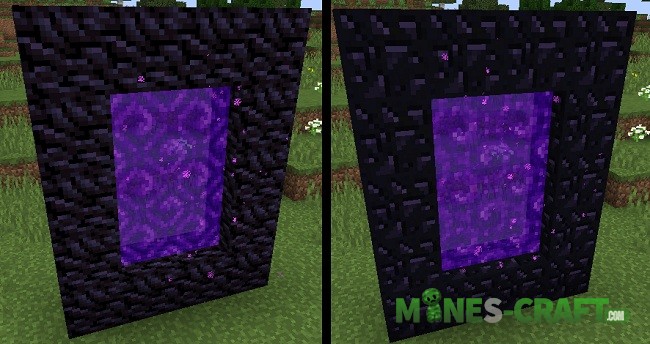 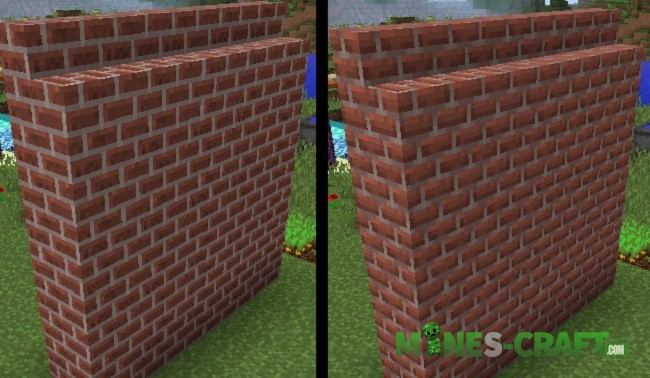 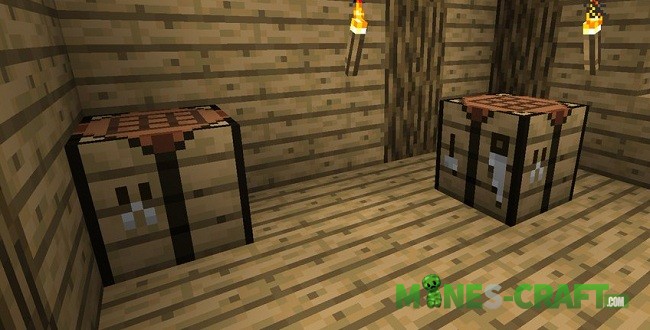 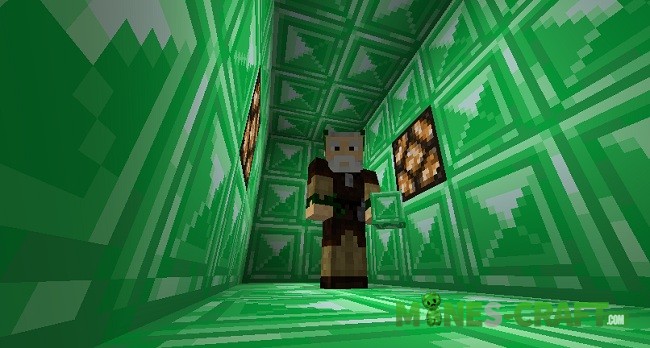 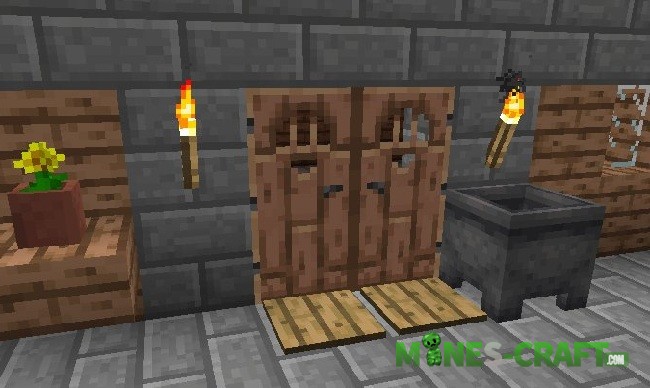 First, we will get new textures of some blocks and items. You can now evaluate them and express your opinion on this matter. New textures are more qualitative and detailed that will be a big step on the way to improved textures. The fact is that vanilla textures were created by several developers, so some items are very different and are made in different styles. To combine all the textures into one common pack, Minecraft 1.13 Java brings a new look to most popular objects. 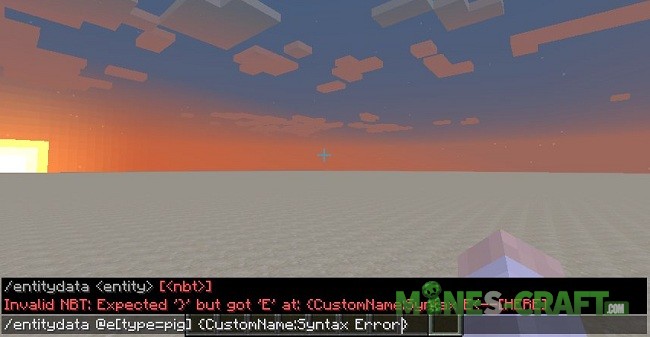 Secondly, MC 1.13 will become a technical update. This means that it is intended primarily for optimizing the program code of the game. Regular players probably will not notice the changes, although the algorithm of some processes is changed. The commands input will also undergo changes and receive a check for correctness. This should help operators of the worlds and facilitate the use of commands. 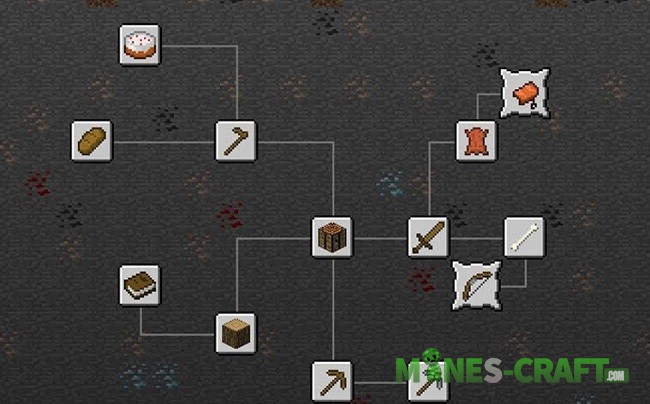 Data pack will become another important feature of the version 1.13. This time players will be able to change achievements, crafting recipes, functions and much more with the help of data packs. These packs work as Minecraft PE add-ons and contain information about the basic MC functions that will replace the original achievements with your own ones. Thus, map creators get another useful opportunity to improve their creations.

One of the developers in a small dialogue hinted that slabs would probably become part of the new content in MC 1.13. As already mentioned, the next update is aimed at technical improvements and no one promises new creatures or objects. Either way, there is a high probability that new slabs will become another item in the list of changes. 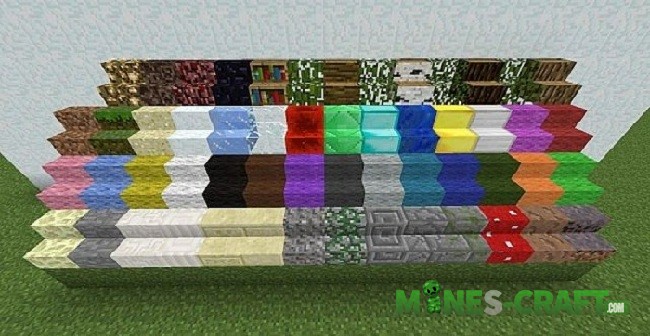 Mojang Team called this update Snapshot 18W30A correcting a lot of errors found in Minecraft PC 1.13. Corrections affected not only the aquatic features but also corrects many other bugs.