The Minecon conference will begin in two weeks, and we’re already starting our investigation on what awaits us from the announcements of Minecraft Java 1.15, and what it ‘ll be dedicated to. Basically there’ll be different guesses and assumptions that are most logical and plausible.

Obviously, we and the developers know that most of the community wants and asks developers to update mines, caves and underground layer of games in general. But this doesn’t mean that now we’ll definitely get an update on this topic. Because, for example, bees would not particularly fit into such an update. And certainly they couldn’t have become a symbol of this update. 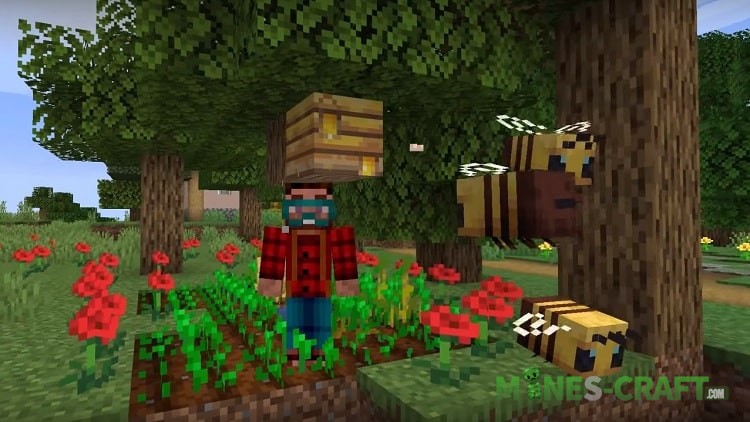 And if we take into account that the developers on the Minecraft forum several times asked for news on the topic of food, then it becomes clear that the edible component will most likely be affected in this update. Moreover, at the moment we have an interesting mob that produces honey, which in itself has few benefits besides edible value. 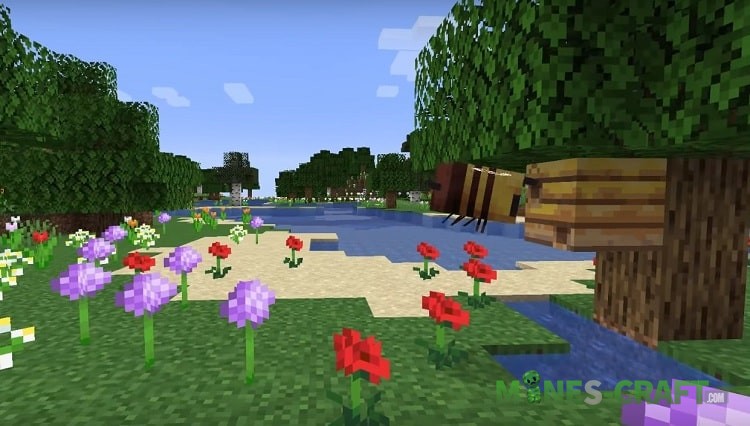 Probably honey, and even wax will become part of new recipes and new items. Honey, obviously, will be used when crafting new edibles, such as the same cake or other pastries. More recently, furnaces were added to Minecraft 1.14, one of which is used for cooking only food. Why not make a recipe for honey and berry pies that can be baked in this very furnace after crafting. 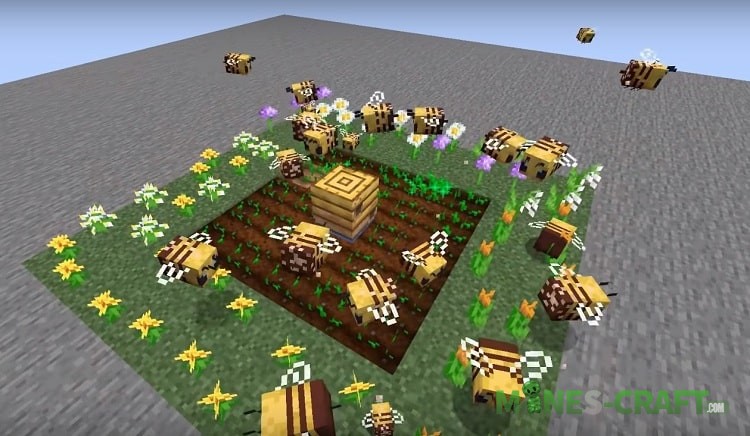 But you can say what these difficulties are for, if you can just eat only golden carrots? The fact is that after a certain stage of development, all players run around with unnatural golden carrots that stand out from the food. What if it is balanced by a weighty level of cake satiety as the complexity of the process? This would surely convince players to use honey cherry pies. Wax or honeycombs are ambiguous objects. On the one hand, it’s already used in crafting, and, on the other, it can have huge potential. 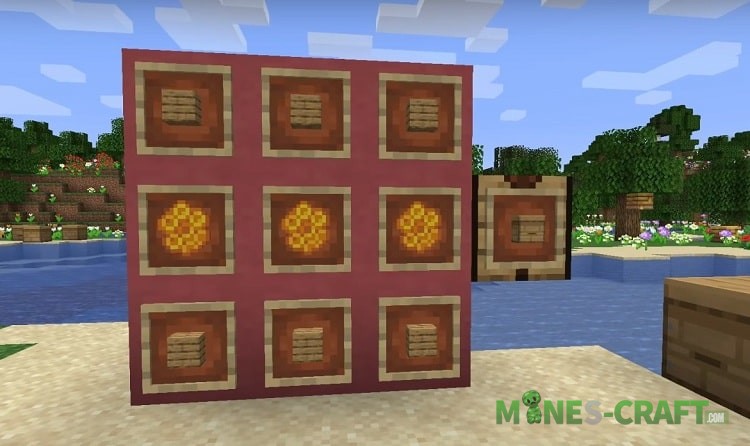 The combat system is confirmed by the creators and continues to be developed. The first Minecraft 1.15 snapshots showed us it in the form of smithing and fletching table, which will definitely find application. We understand that the current set of weapons almost doesn’t require new tables, which is why their functionality wasn’t implemented in 1.14. Probably the developers will introduce either wide crafting recipes, or completely new weapons for new crafting tables. 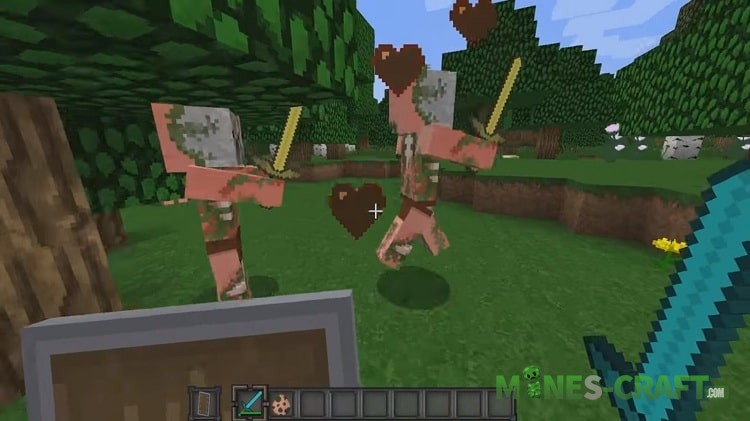 With the release of new snapshots with updated combat system, it can be considered a fact that the combat system will be officially added to MC 1.15. Therefore, this update can be a combat one with a huge chance. 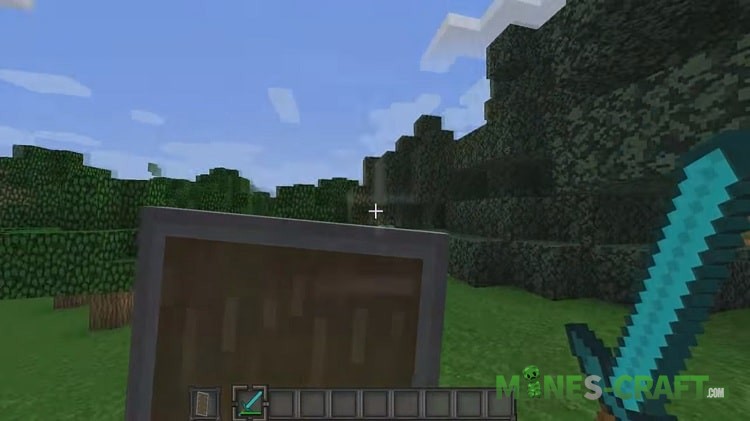 What do you think about this?

Caves have been in need of updating for a very long time, this is what players most want. That it could contribute to the introduction of the combat system, because new weapons could come with new ores. And in 19w36a, one of the players noticed a code that allows you to add 3D biomes, which is just another factor in favor of the cave update. 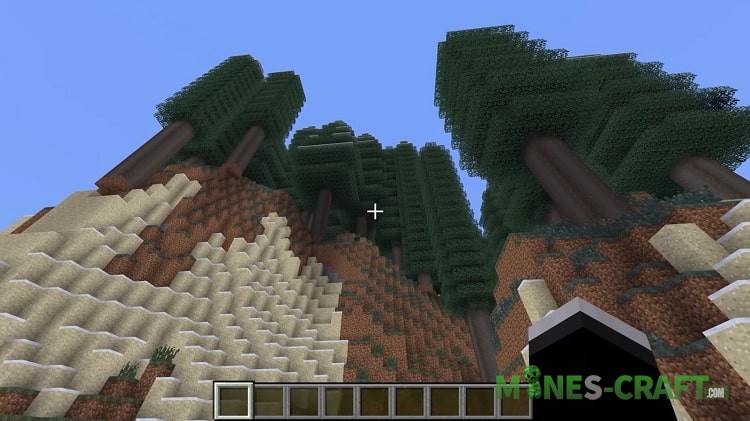 There is a very high probability that it is the combat system that will become one of the main features in Minecraft Java 1.15. 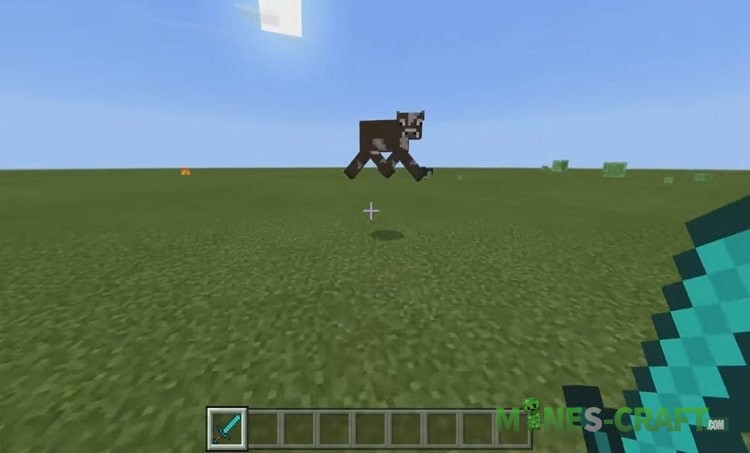 The current hunger system is sheer horror. Having started a small potato farm, and a little later, carrots with a gold farm, you completely forget about the lack of food. Most cultures and recipes for cookies, cakes and pies, as well as soups, are in great need of improvements. 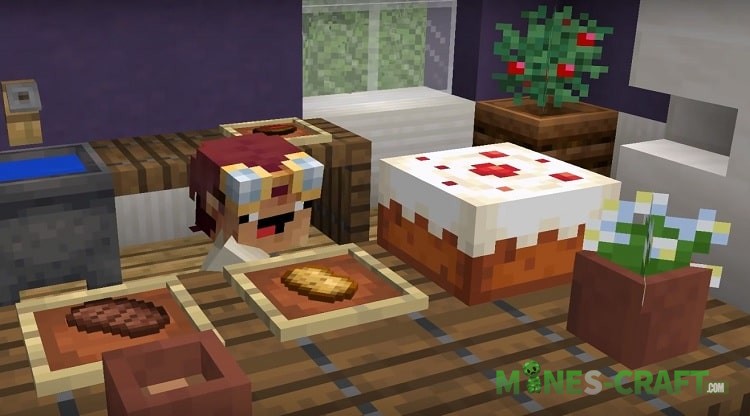 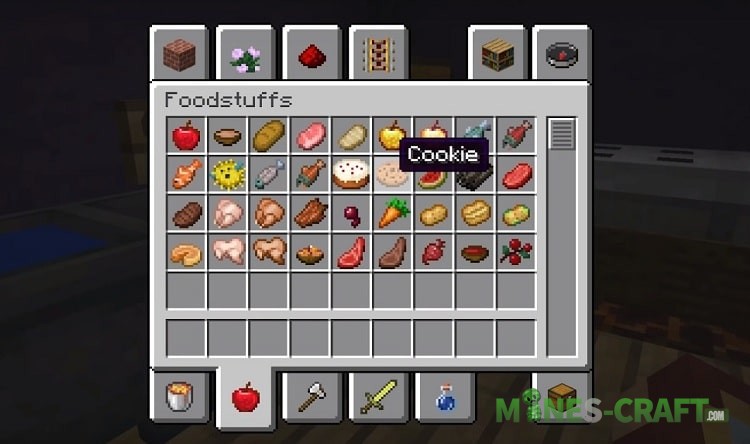 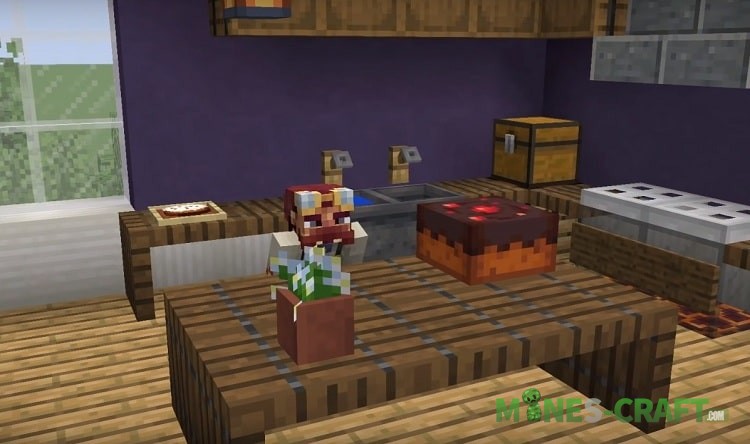 War hammers, staffs, halberds, morgensterns and other weapons; even staffs have a chance to get into 1.15. Minecraft Dungeons isn’t by chance has such a name. This is a single universe, which means that other types of weapons may appear in the PC version of Minecraft.

It’s almost an antagonist of weapons, because only it stands on the other side of the PVP balance. If the weapon has different characteristics, then the armor can potentially be calculated also against different types of attacks. For example, heavy forged steel armor that gives high protection but slows the player down. Leather armor with runes against magic and fire. 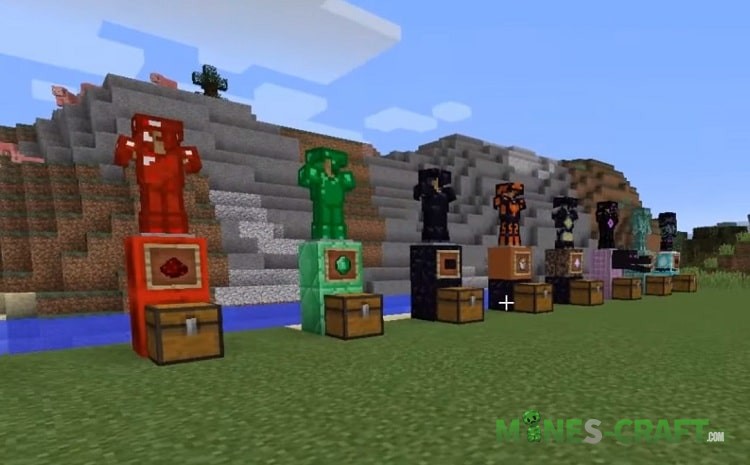 One totem already exists in the game but it’s unlikely to be the last. Artifacts are a separate subject of discussion, they would make players travel more. For example, a totem block that would reduce or increase the spawn of certain mobs.

It’s just an almost obligatory need for the next updates, although we already have lanterns, lamps and even torches. Candle has a finished code in the form of a torch and all its components: wax and thread. It could be a cheap source of light. 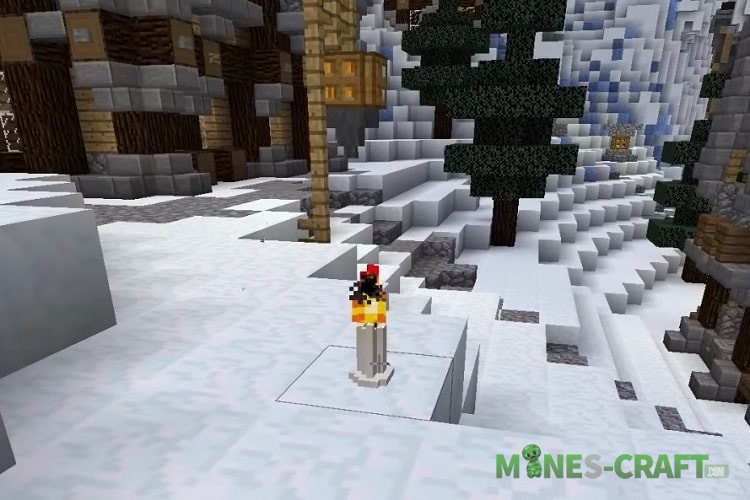 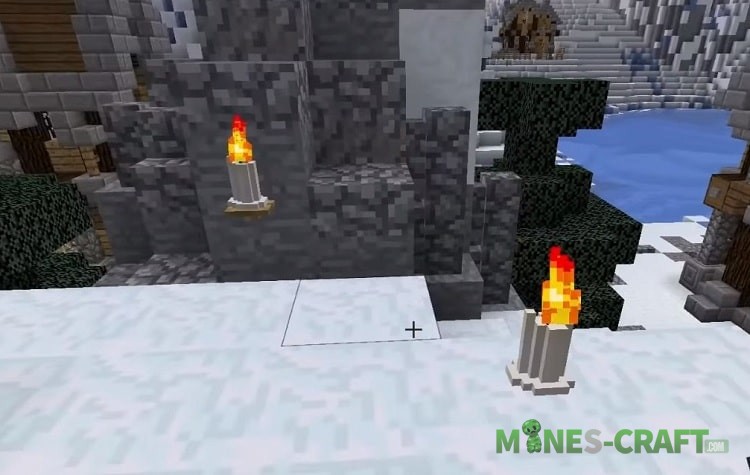 Ostriches, termites and lemurs are already known, we are waiting for them.

Brown bear. There is honey and bee apiaries and someone should want to get all this besides the players.

Dog breeds. Cat owners are satisfied, but dog lovers aren’t quite yet.

Bosses. There are too few bosses in the game, but they’ll be added for another reason. The game has a lot of weapons, the latest updates bring more weapons. But regular mobs are pretty lightweight and are nt a problem for experienced players who don’t even have weapons. A new boss may appear after updating the combat system.

Underground mobs. Being on the surface is always more dangerous than underground. Underground, either cave creatures or silverfish can meet us. It’s time to add more sense to go underground, and if not new ores, then at least new mobs for the next Minecraft 1.15 update. 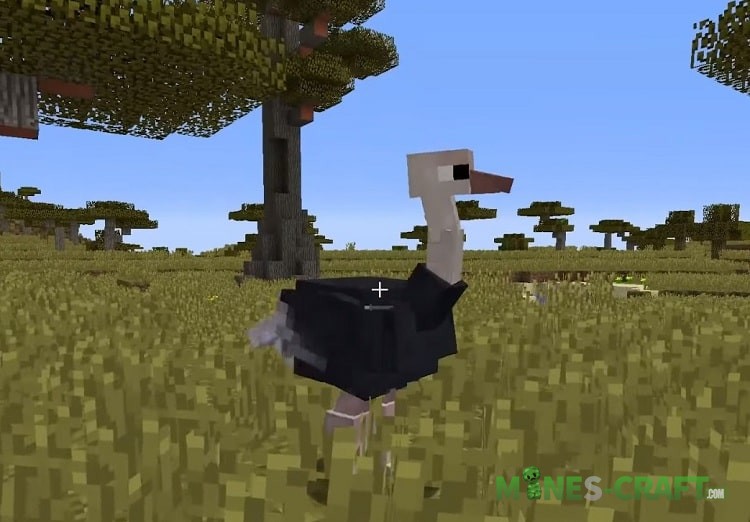 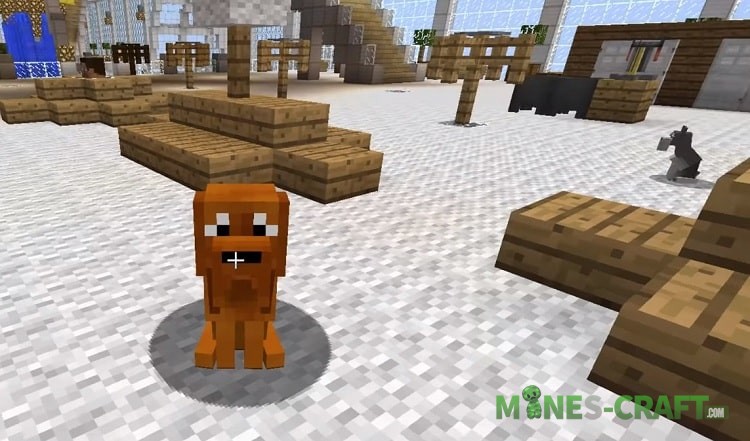 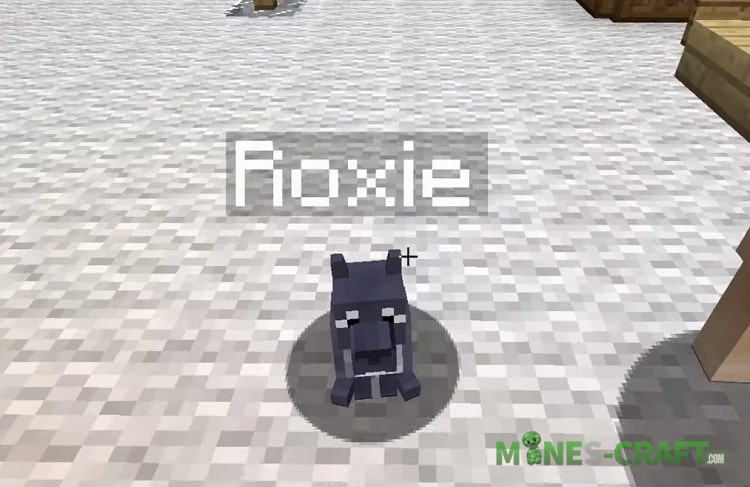 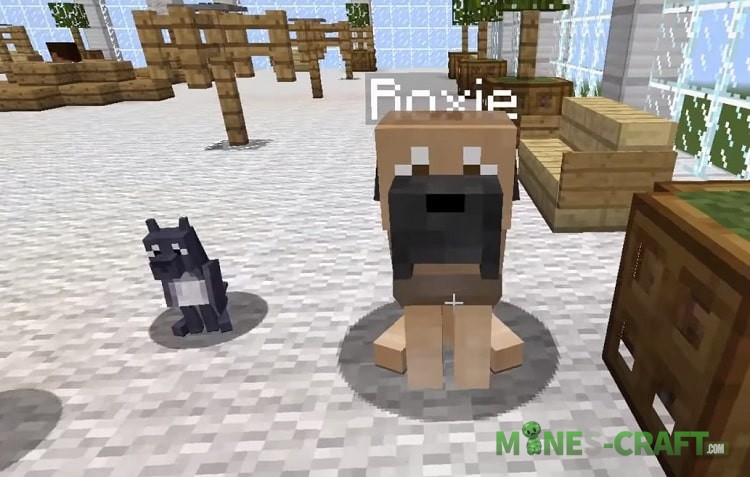 If new biomes are added, then it can only be underground ones, but the sub-biomes have the right to appear in the next update. 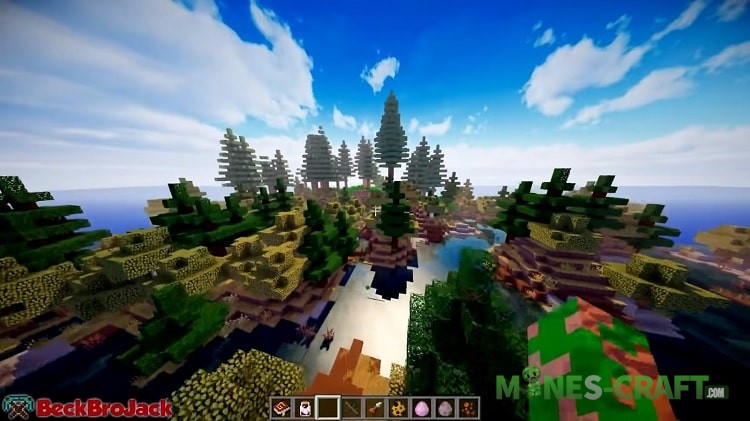 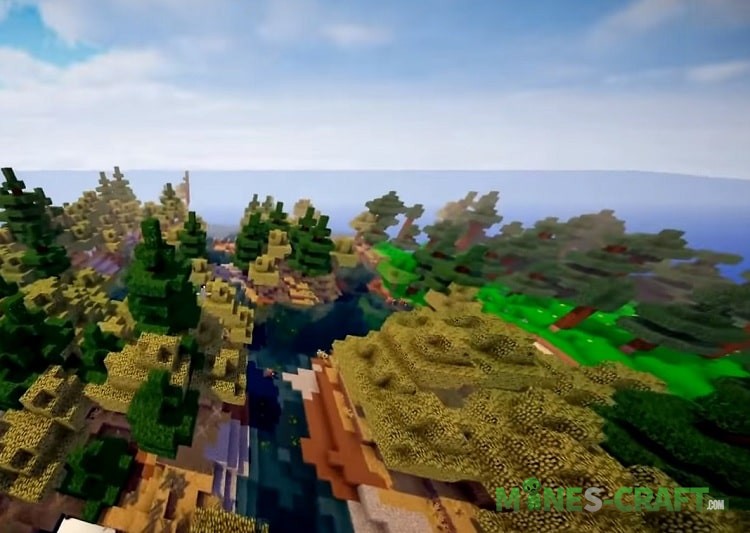 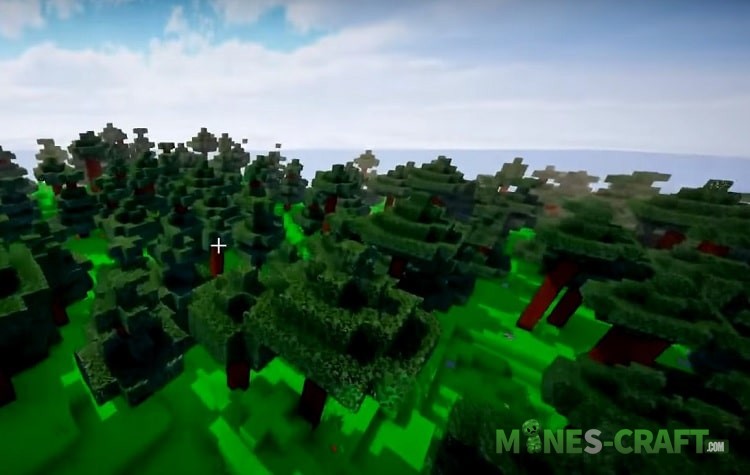 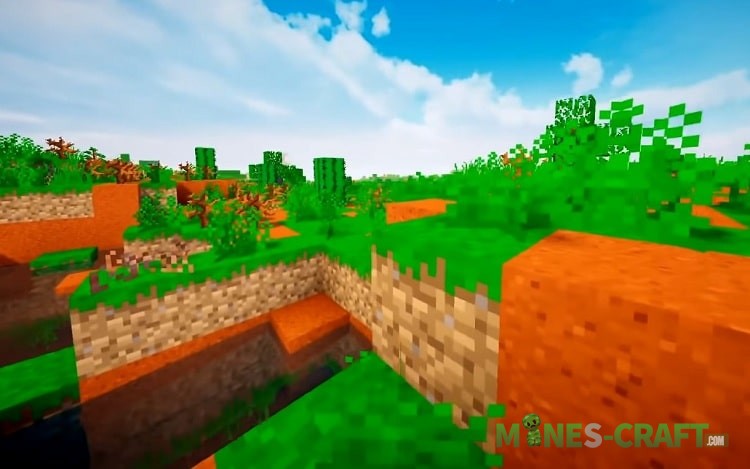 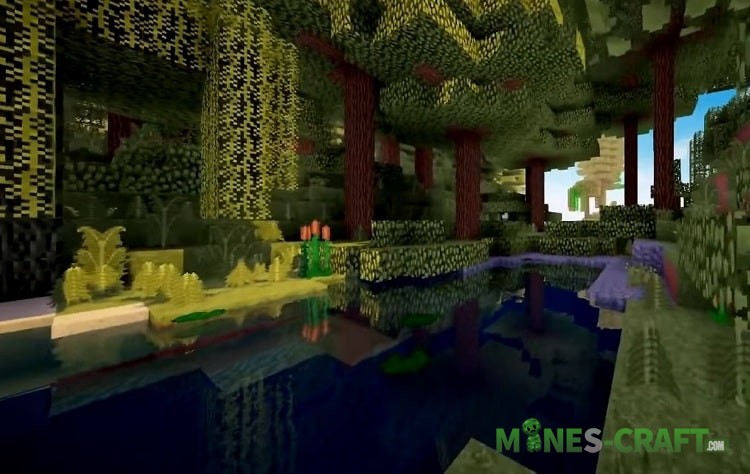 Sulphuric acid. It’s quite a worthy option to collect it in bottles and use it for chemistry, potions or traps. Indeed, in comparison with lava, acid doesn’t ignite surrounding blocks.

Oil. We, of course, have coal, but oil could be needed for the production of plastic or other decorative blocks, well, and fuel, of course.

So these are just guesses, don’t take everything seriously. 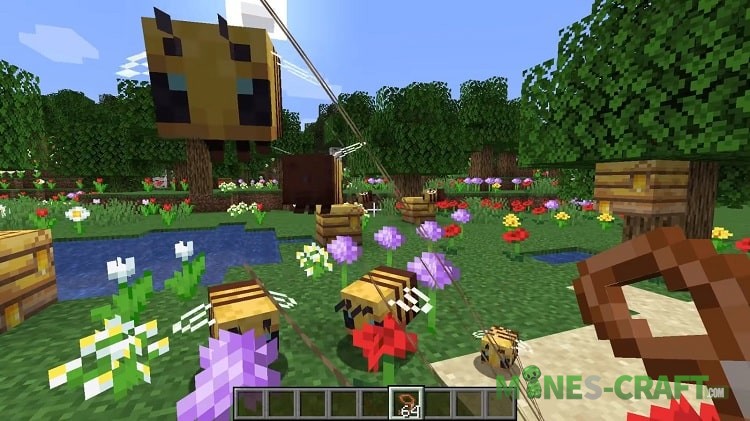 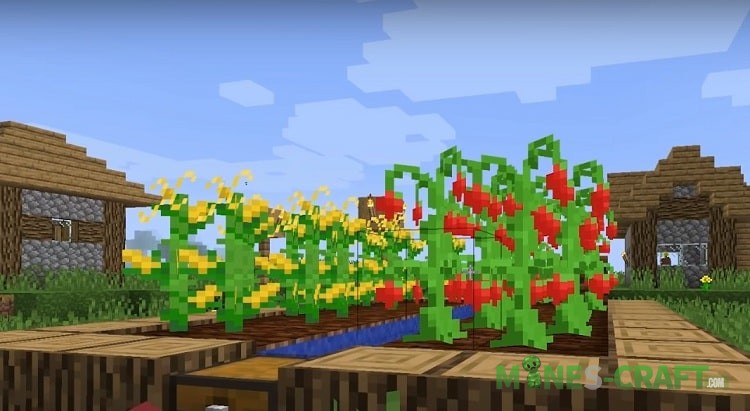 We continue to hope that developments will tell more about the upcoming update. Probably the first release, 1.15.0, is scheduled for late fall. Do you know more? Then tell in the comments section.