You probably want to know when the release of Minecraft 1.13 will take place and how soon it will be. So Adrian will please you with an exact date which is not so far from today. Adrian_ivl, one of the Mojang team members, published a joyful tweet where his finger indicates the exact release date of Minecraft 1.13.July 18 is the day that will introduce us the final update – Minecraft Java 1.13.

Earlier, there was already information that the release would be in mid or late July, but not everyone wanted to believe it. This time the information is confirmed and with a high probability we’ll see MC 1.13 in a week. 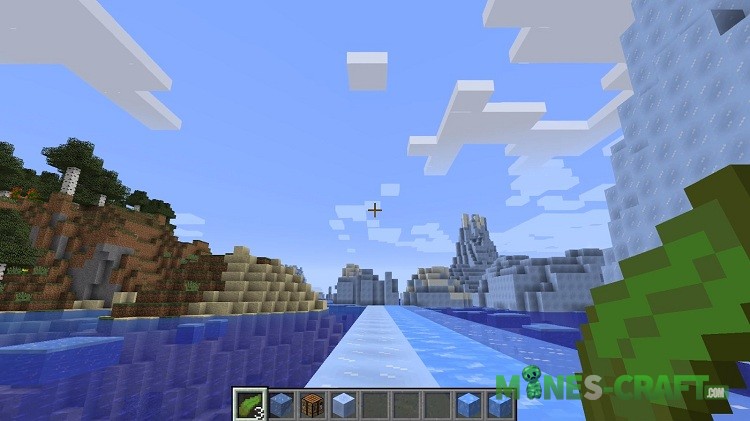 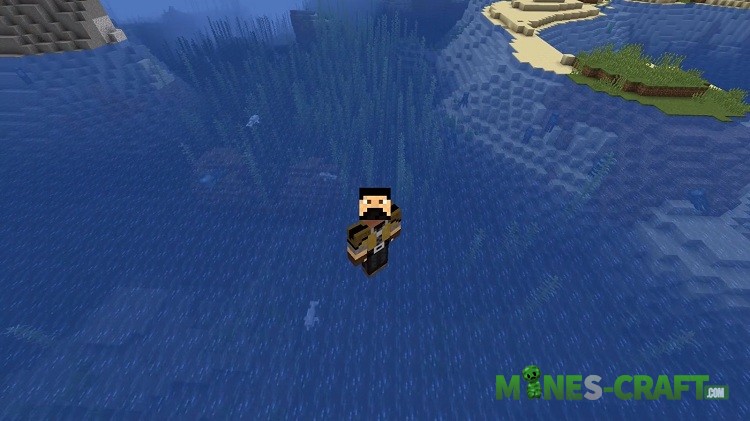 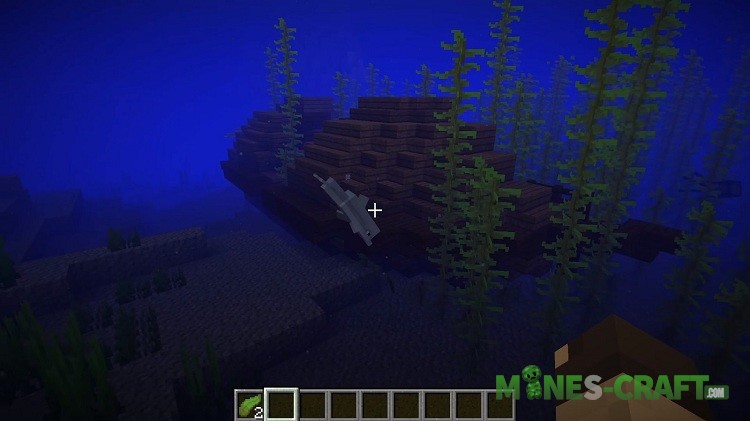 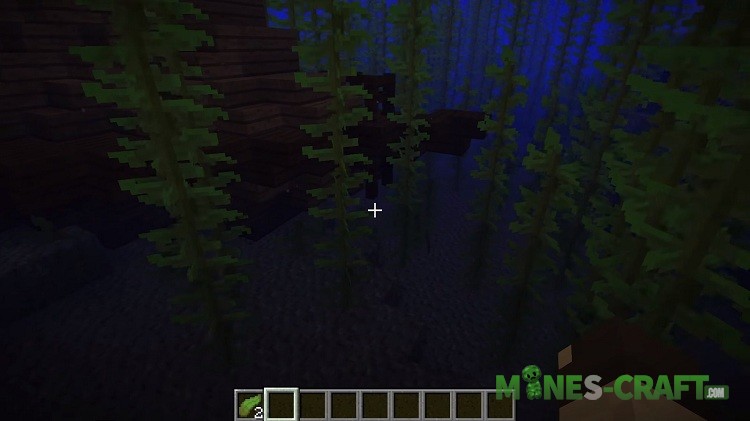