With the new Minecraft Bedrock 1.13 update, players can enjoy cute foxes, create more complex Add-ons and scripts on the Scripting API, and enjoy a more stable game, as many errors from previous versions have been fixed. Before you start the game, learn about new features and decide for yourself how cool this update is.

The new version has changed type of cloud rendering. Now the clouds are lighter and more like Java Edition. Not much is said about the clouds in Minecraft: Bedrock Edition 1.13, but it really becomes noticeable when you have played for more than a thousand hours. 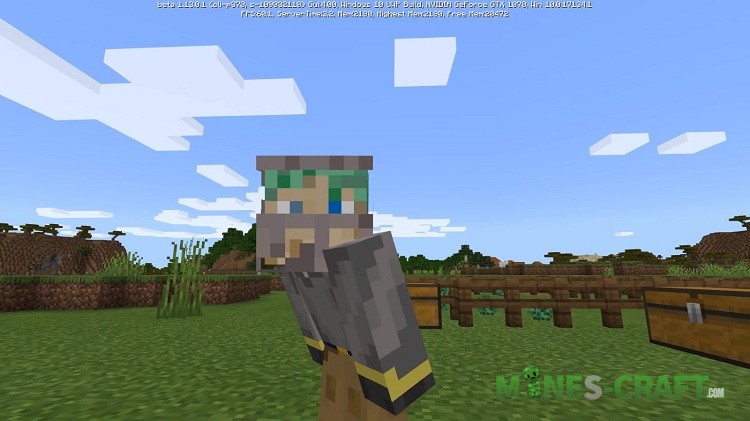 Among the key features are foxes and of course they’re presented as a new naturally spawning mob. As in real nature, foxes are very active and can not stand still. They always move and try to do a vile thing – to steal objects lying on the ground. 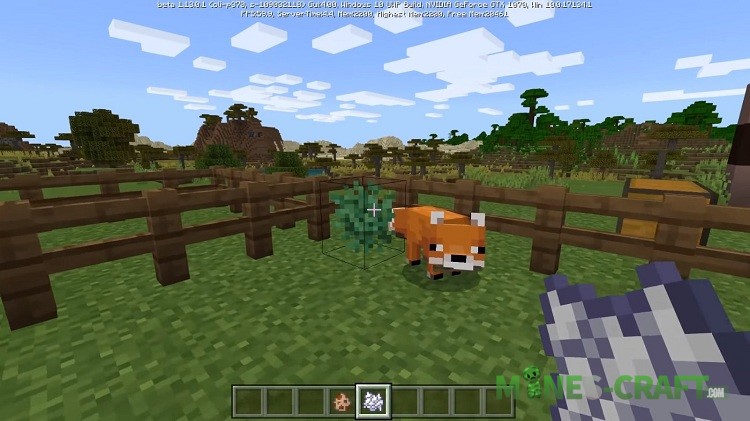 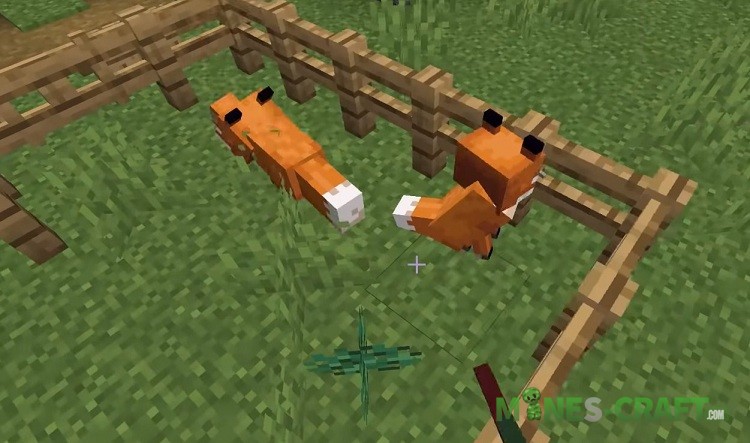 If you meet a fox and throw some object next to, it will pick it up and run away. Foxes have hours of sleep and can sometimes be found sleeping somewhere on a hill in the daytime. They can’t do without hunting, but they themselves become victims when come across wolves. 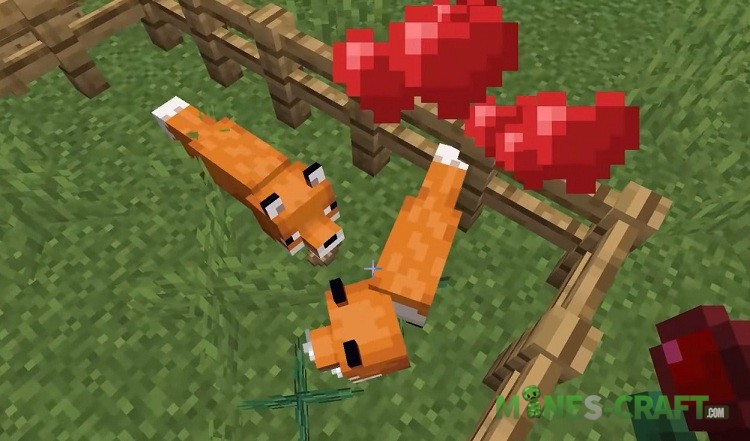 This is a separate topic for discussion since far from all players are familiar with structure blocks. Mojang doesn’t talk much about them, although this is a very functional thing. First of all, it is able to project the selected area and perform various actions including copying and pasting. 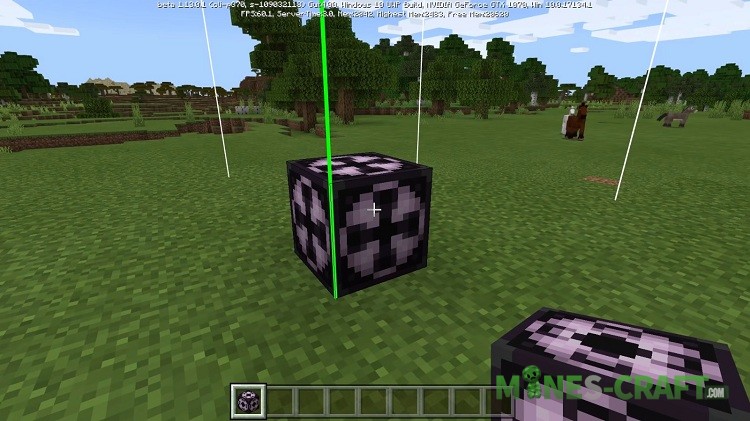 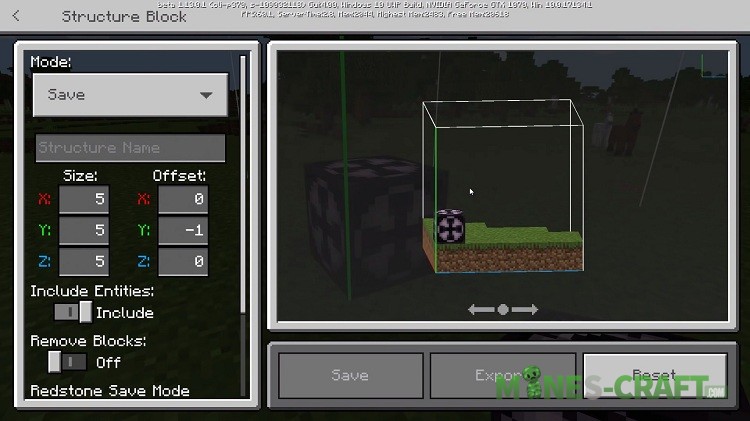 Once again, the ability to configure chat has returned to Minecraft: PE 1.13.0. The developers have changed the settings window and it allows the following: 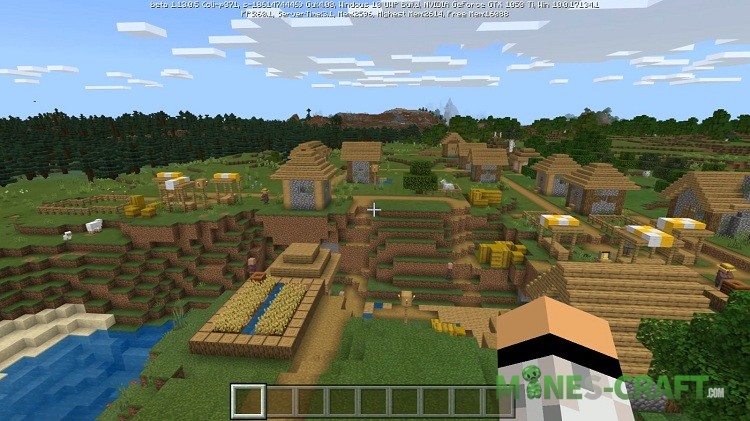 Add-ons and everything related

Perhaps add-ons are the most valuable in MCPE 1.13. Previous versions couldn’t boast of such capabilities when creating addons. Now there are new options to replace many game elements. This may be a new animation, adding of new mob parameters, wide sound capabilities and many more interesting features. 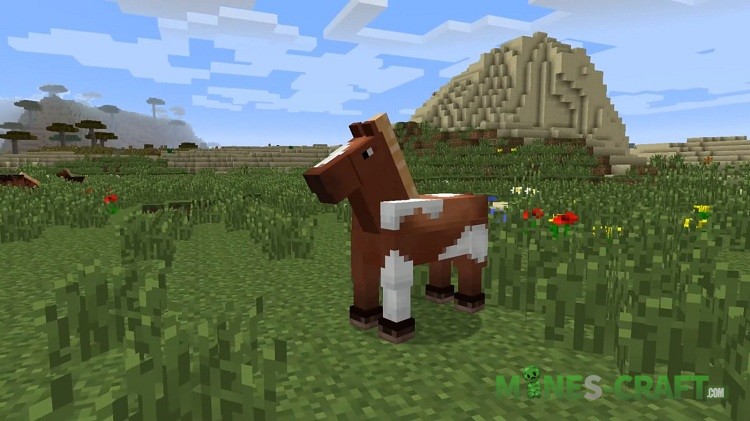 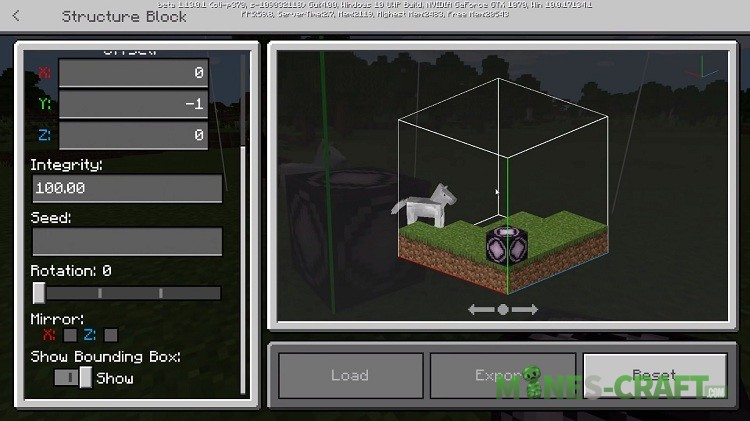 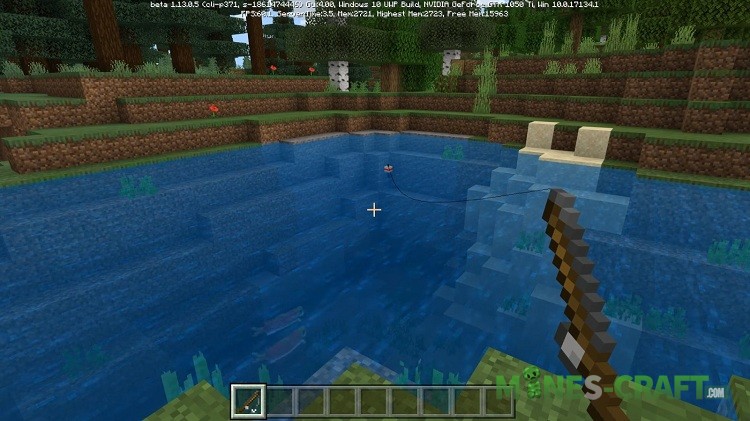