The second release in the line of 1.6 for mobile devices, Xbox, W10 and Nintendo Switch. The new version corresponds to the version number of the Bedrock Dedicated Server that came out last week. 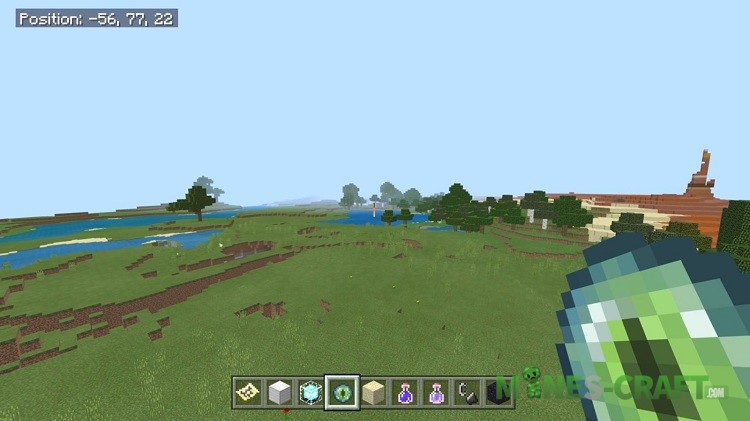 If you didn’t hear Mojang invited players to create their own servers without using Realms. This works like PocketMine servers but with the ability to install addons and texture packs that can’t be done on other platforms. 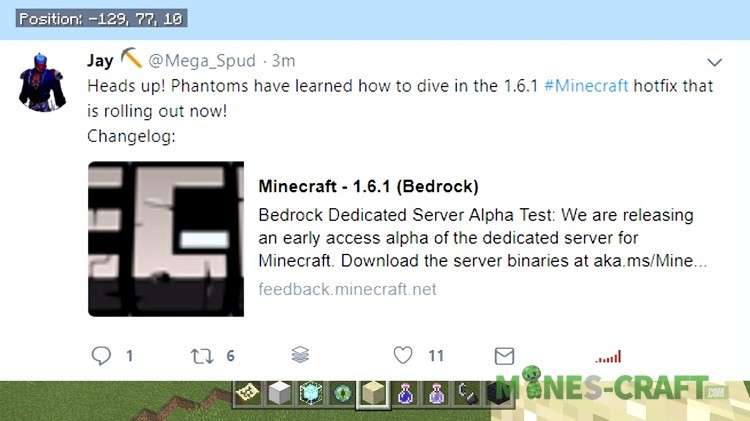 Fundamentally speaking, this Minecraft: Bedrock Edition 1.6.1 release is not as large as the previous one. It’s worth mentioning the phantoms that finally are able to attack the players and rush down. In addition, MC:PE 1.6.1 can be a good update for some iOS players as the update introduces some performance fixes.