On Minecon Earth 2018, which will be held on September 29, players will be asked to choose one of the biomes that will be updated in future versions of Minecraft Bedrock Edition. Players will need to choose from three biomes: taiga, savanna or desert. Actually, this is all the information that is now known from the video which was published on the official Mojang channel on YouTube. 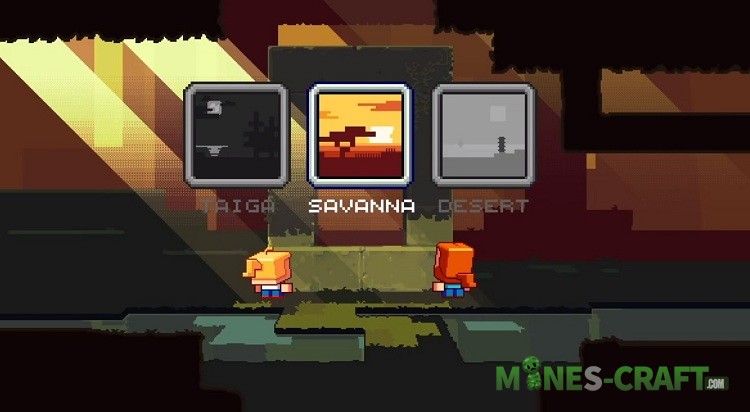 The developers promise to post a few more videos in which they will talk about possible changes in each biome. Although we can try to predict what it will be. 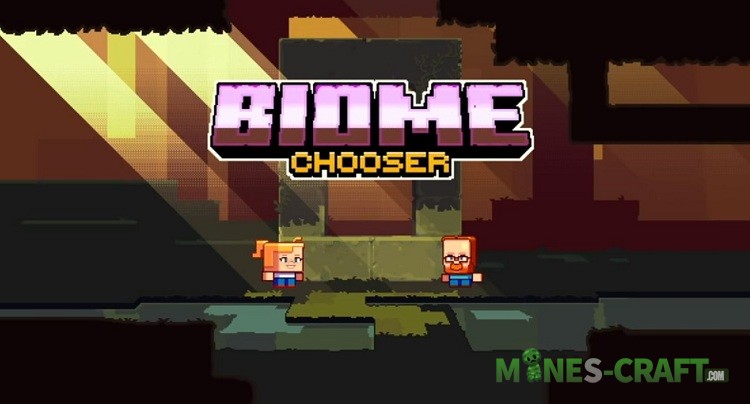 All these biomes have real analogues which means that Minecraft PE 1.8 will implement the corresponding flora and fauna:

First of all, the animal world is interesting: lions, cheetahs and leopards, as well as giraffes, zebras, wildebeest, elephants and rhinoceroses.

It would probably be interesting to implement oases as one of the accompanying biomes. And as for animals: snakes, lizards, camels!

So do the developers think, we’ll find out very soon! In the meantime, you can watch the opening video.