The first news is that the release of Minecraft 1.13 Java is delayed until the developers complete massive features such as the new world generation. The second news is the water update, the content of which will be added to 1.13 which means an even bigger update than we expected earlier.

As expected, the Update Aquatic brings a lot of wonderful things: dolphins, turtles, fish, underwater structures and new physics for liquids, and this is just what we know for sure. As it usually happens, Mojang will add some more amazing features about which no one has told. 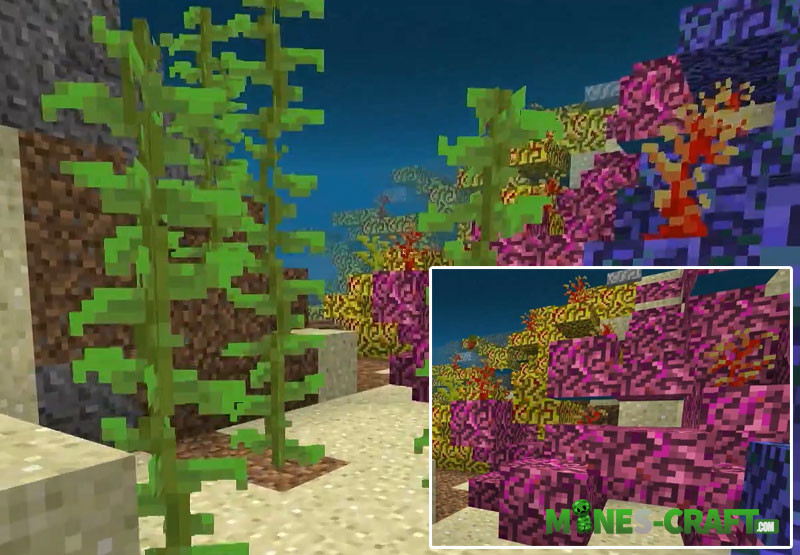 Initially, Minecraft 1.13 was planned as a technical update. It should be the basis for further development and improvement of MC, but now it will also include a lot of additional content about which it is already known. In addition, almost every week there are new Snapshots containing something that needs testing before release. 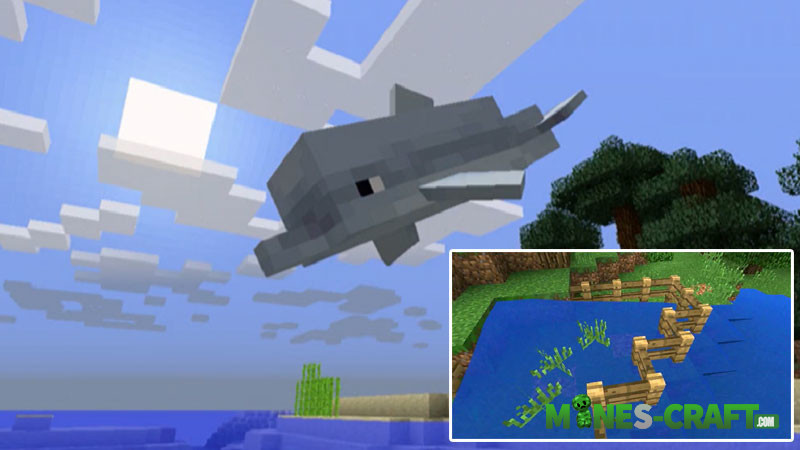 In conclusion, we can say that snapshots at the beginning of this year will show some especially expected features of the water update, so wait for snapshots and update the game as often as possible if you want to independently test new features. You can download Minecraft 1.13 in the main post after the release.