The last update was in June 2016. Currently is planned version 1.11, release date unknown.

It can be found in the nether, but can be crafted from the lava creams. To get such a block, you need at least a wooden pick, otherwise your efforts will be lost in vain. Also, this block is quite dangerous for the creatures. Standing on this block, you get damage like fire. The block has its own animation, which is a very rare feature in the game.

Unfortunately block is worthless. Nether Wart block does not transmit redstone signal and does not emit light.

Of course, you can find this “Fluffy” only in cold biomes. Generally bears are neutral to you, if you do not attack them. The cubs will show you the friendliness, because it is very rare to find a person in such cold parts of the world. If you anger him, the chance to escape is very small. Do not try to swim away from him, a polar bear swims faster than a human.

Another kind of archer skeleton. This mob can spawn only in cold biomes. Unlike conventional skeletons, Stray dressed up. It is necessary to be afraid of his arrows, because his shots have the effect of slowing down for 30 seconds.

Desert zombie that does not burn in the sun. Has the “Hunger” effect. This effect lasts depends on the game mode.

Also, the developers have added the fossils, such as skulls and backbones of creatures that lived earlier. Fossils consist of bone blocks and coal ore. 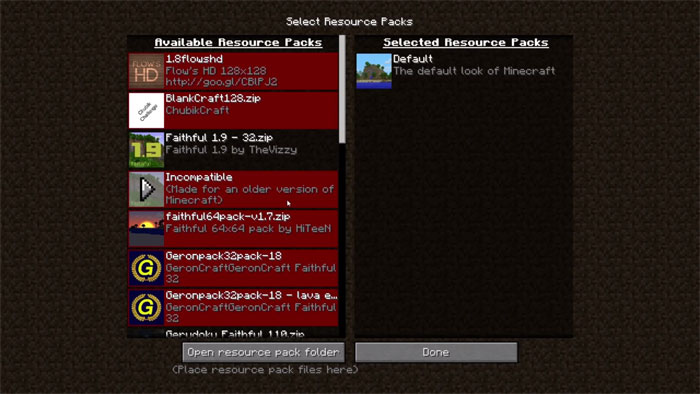 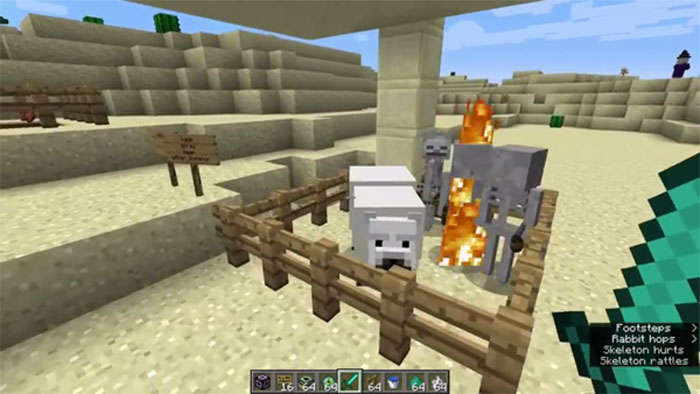 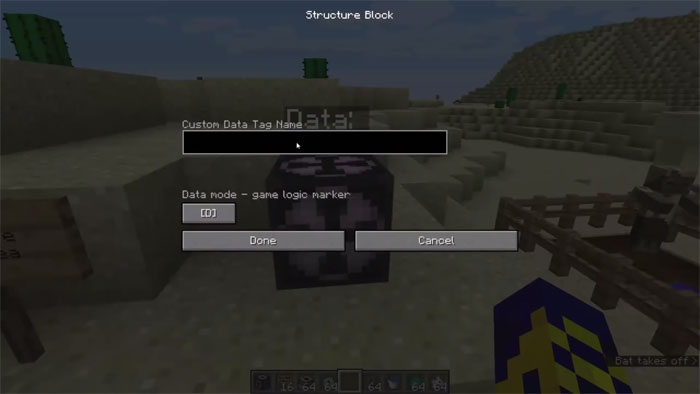 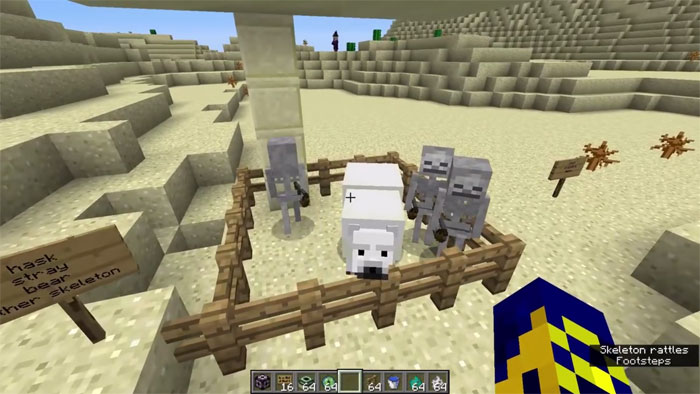 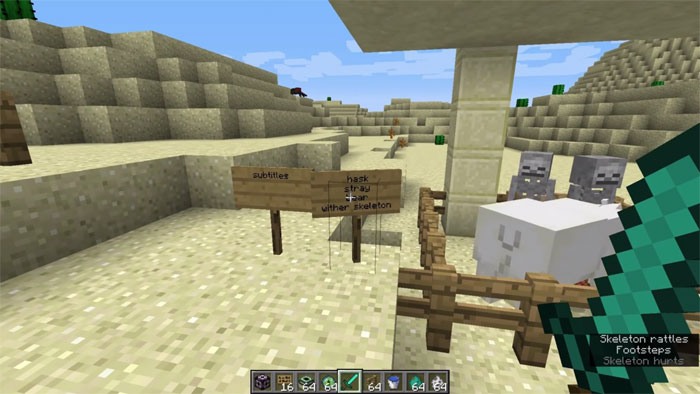