Meet the new block added to Minecraft 1.14 — 18w46a which is called Jigsaw. This is a technical block that is needed … for some unknown reason. If you click it, the following window is displayed. 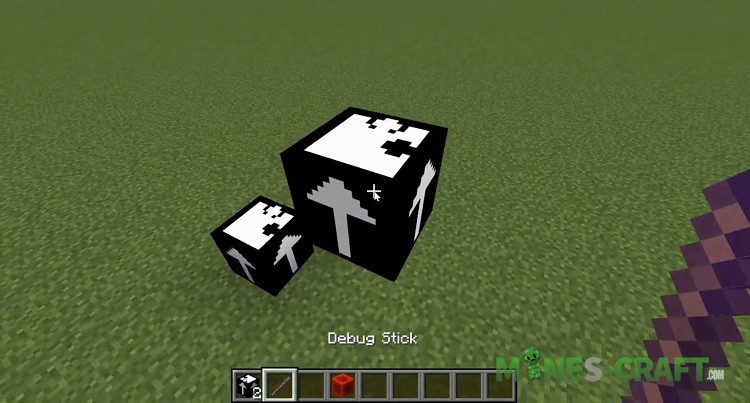 I can’t say that it became clearer, but let’s listen to the explanation of the developers.

This is a connecting block that allows you to create small template structures.

It became clearer? Honestly not much. I think this block will be used in conjunction with structural blocks to create composite buildings, which, for example, are villages. That is, there will be a set of houses corresponding to a particular type of village, which will be combined into a separate pool of elements from which whole villages are formed. 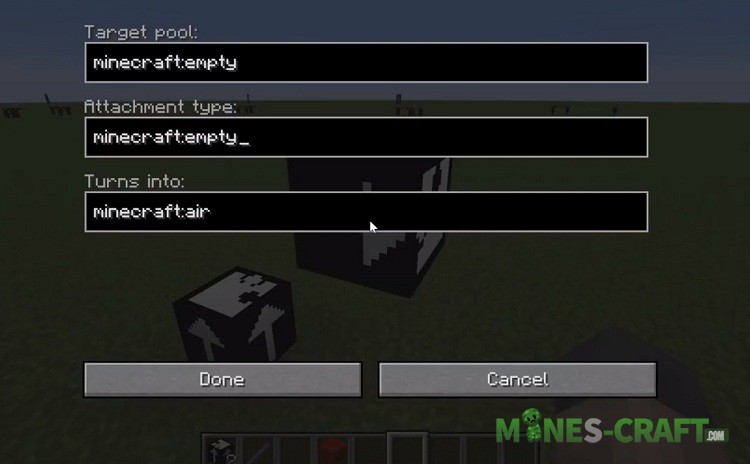 Simply put, this Jigsaw block will be located on each side of the house, which causes the placement of another next house. True or not, we’ll find out later in the following 1.14 snapshots.