New Recipes and Who are Illagers in MCPE 1.9


Recently, a new beta version was presented to us, and subsequently two more that introduce something new. It was called the Village & Pillage update and is a new branch not related to the previous ones. If you’re the one who has not played this update and would like to know first what it is then see below. 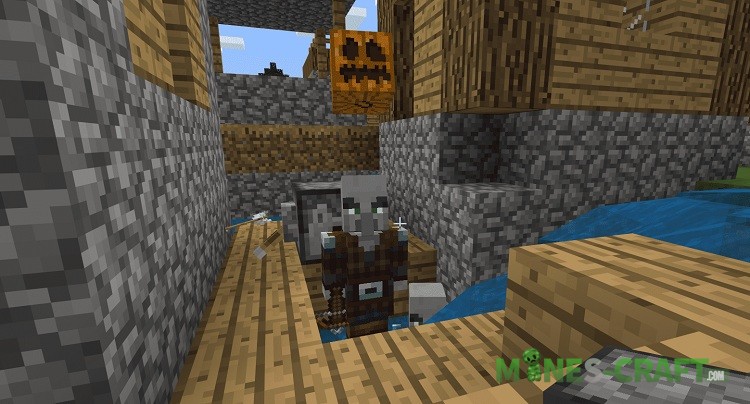 A distinctive feature of Minecraft: PE 1.9 are the illagers who will become the worst enemies not only for you but also for villagers. Illagers are rarely alone, mostly a small group of three robbers and one or more animals. Their home is an outpost, they live there and protect their place until the last breath. If you decide to attack the outpost then get ready for their fierce defense. 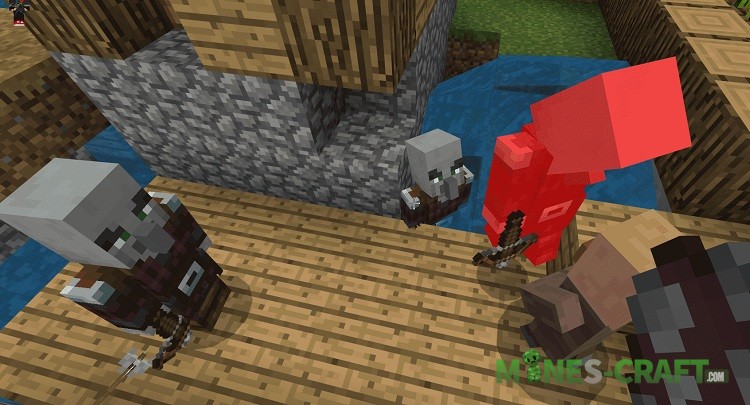 Секрет: You can do some actions to see the bug. The fact is that if you put a pumpkin on the head of one of illagers, it will fly over his head. This will probably be fixed soon. 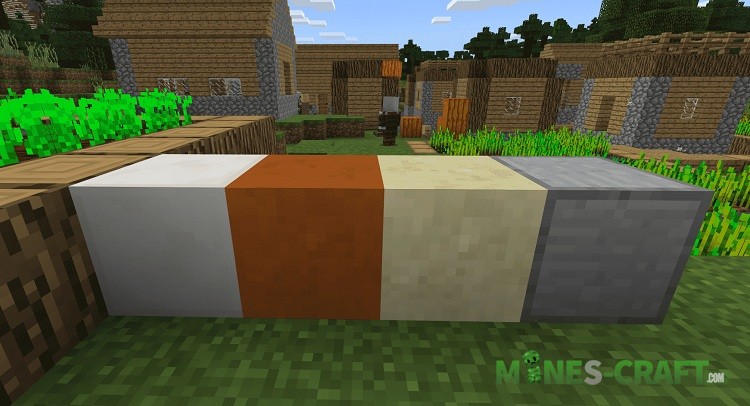 The new version introduced a kind of smooth stone that can be melted into an ordinary stone, it can also be melted into a cobblestone. Also in the latest version of Minecraft 1.9, you can melt quartz and other blocks. 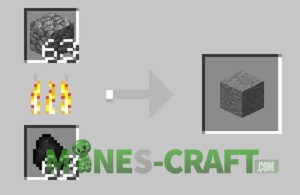 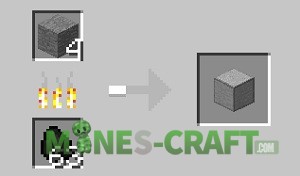 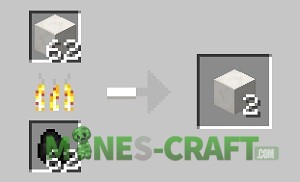 Of course, if you melt quartz, its texture won’t be changed, but if you do it with sandstone, it’ll become almost the same tone. In the future, it won’t work as it is. Keep for updates, there is still plenty of interesting content ahead.