We haven’t yet seen Minecraft PE 1.3 as the developers decided to surprise everyone and showed a global update for Minecraft which is called The Update Aquatic. It is expected that it will be available in Minecraft 1.14 Java and not earlier, since version 1.13 contains only technical improvements and a few things.

Therefore, the water update should appear on MCPE 1.4. There is a great chance that the release of MC 1.14 will take place much earlier than MC Bedrock 1.3 and developers will simply transfer all content to the next version. As for water update, it is amazing.

What will we see: 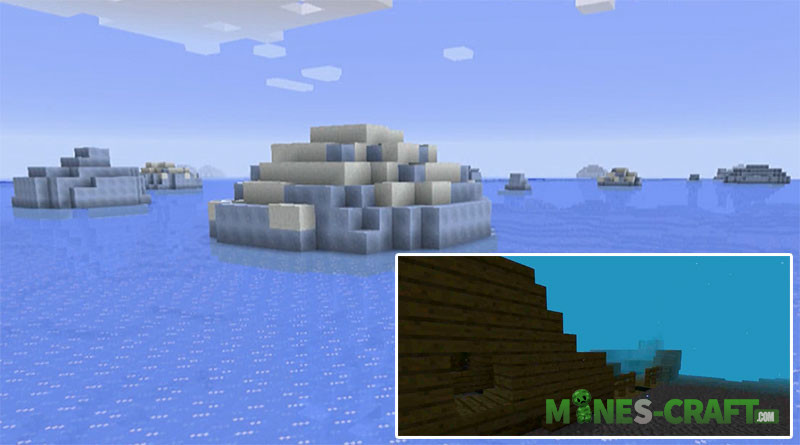 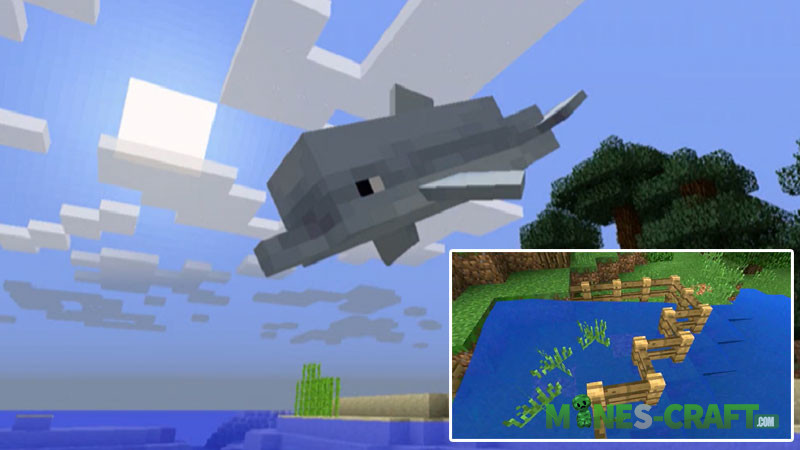 If you don’t believe it, look below the official presentation where Jeb talks about The Update Aquatic. And yes, that’s not all, we will see even more interesting next year.

The planned release date is spring 2018.