Hytale — What is it?


The trailer for the future game Hytale presented not so long ago excited many Minecraft fans, because it showed features that almost everyone is looking forward to. But before we compare Minecraft and Hytale, let’s see what this is all about. Hytale is being developed by the Hypixel Team — one of the most popular Minecraft servers, uniting millions of players in all corners of the globe. 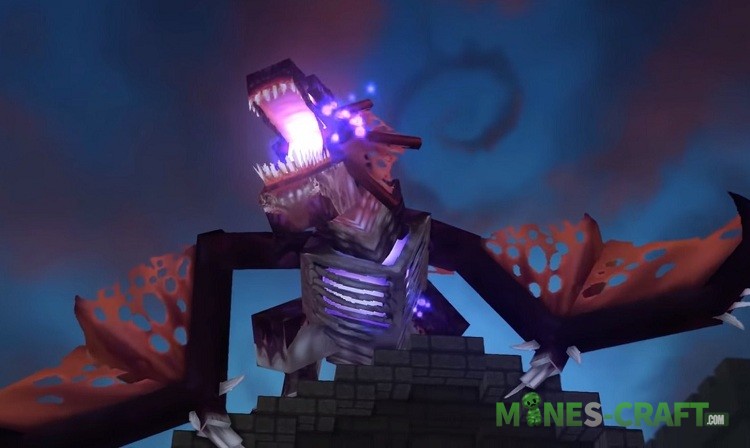 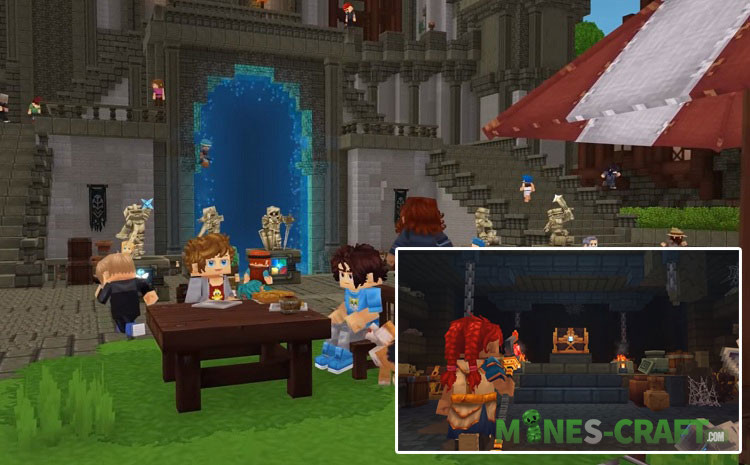 Having gathered perfect servers with huge online, they decided to release their own game, which won’t be limited to what you saw in Minecraft. HT will be something big, but in the style of the world famous sandbox.

This means that the Hytale worlds won’t lose their cubicity but based on the trailer, many things and mobs look much more detailed, as if a good resource pack is installed. 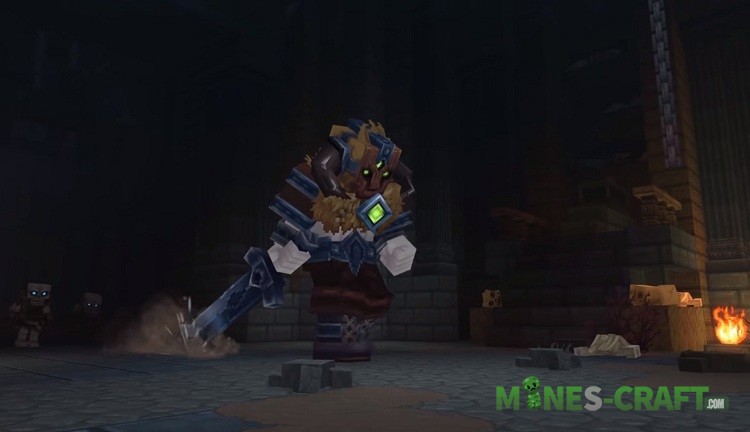 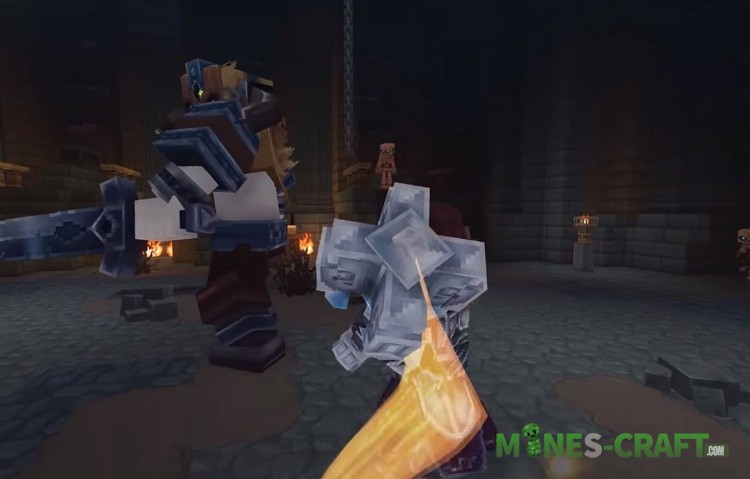 First of all, this is an adventure game similar to Minecraft, but with more extensive network and single game capabilities. You can choose among several modes, play survival or build houses, start adventures and complete quests with friends, go to a fight bosses and try to stay alive. The game has no definite single direction, Hytale is a large range of possibilities. 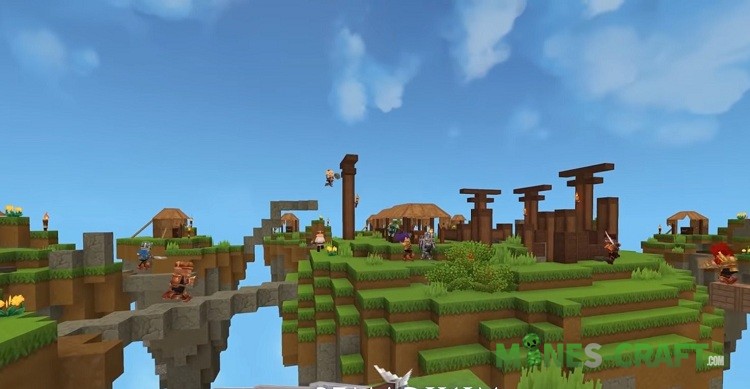 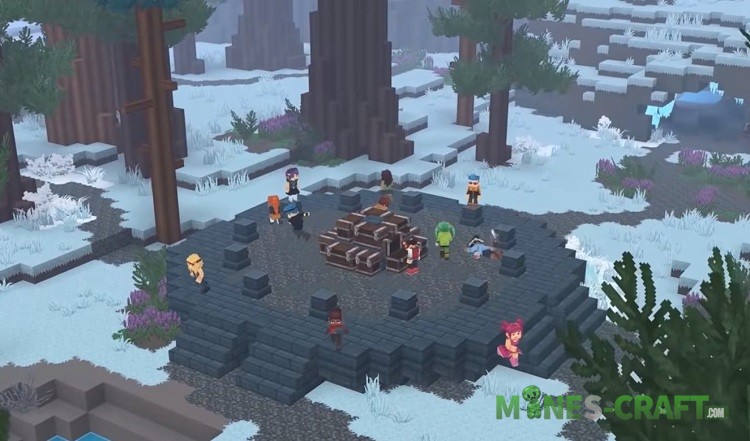 As you can see, Hytale actually has a clear similarity with Minecraft and both games seem identical, but the first, according to the creators, is not to compete, but to take its place and become something new. 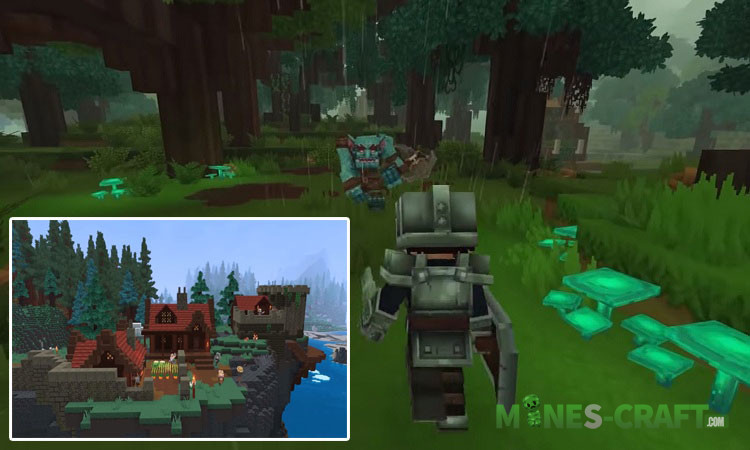 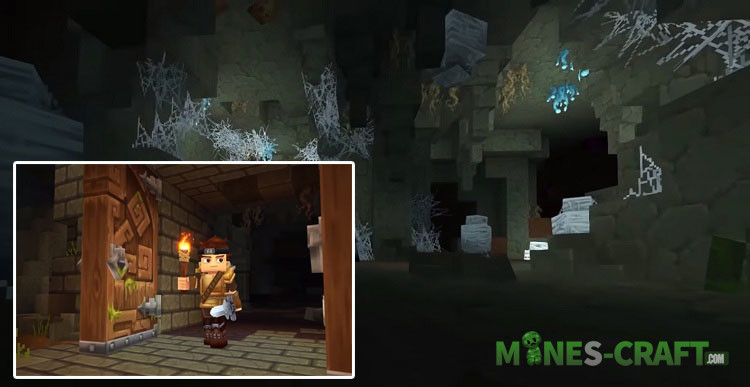 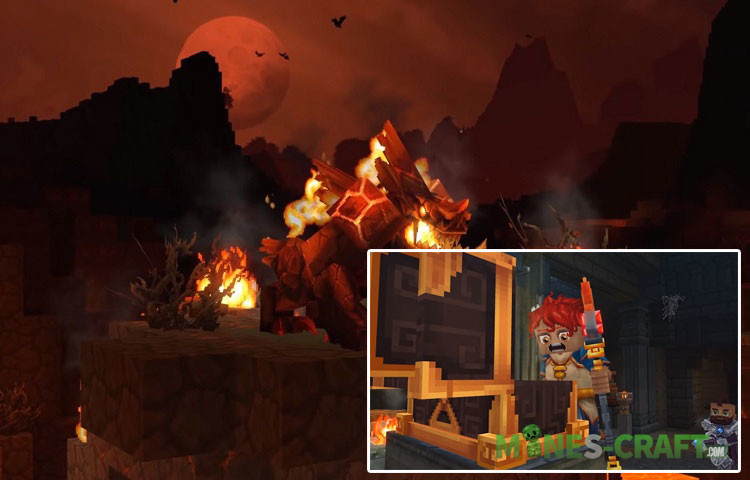 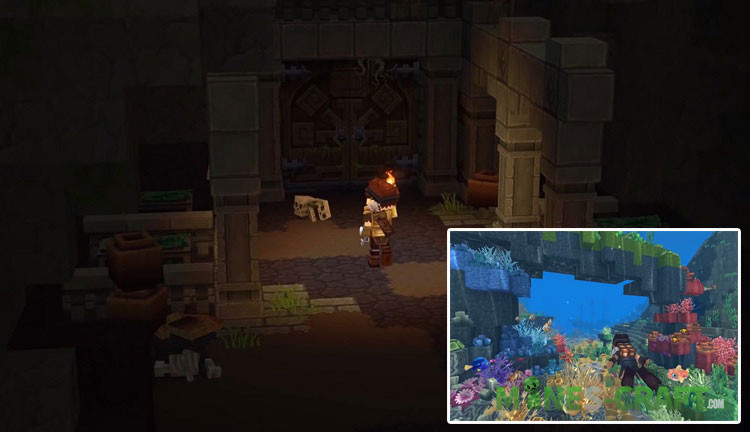 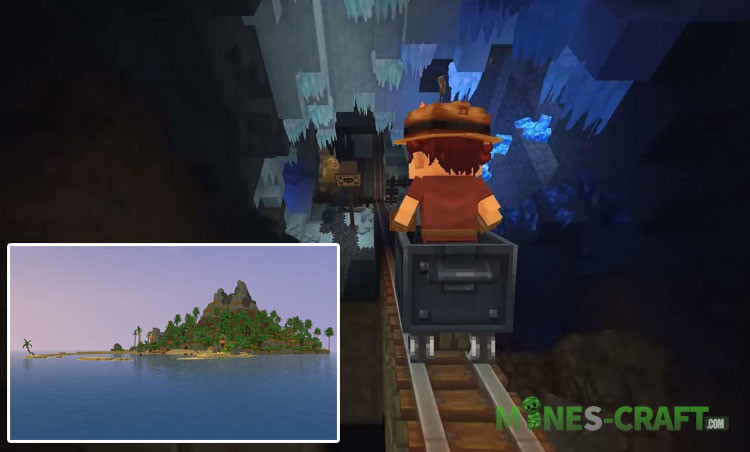 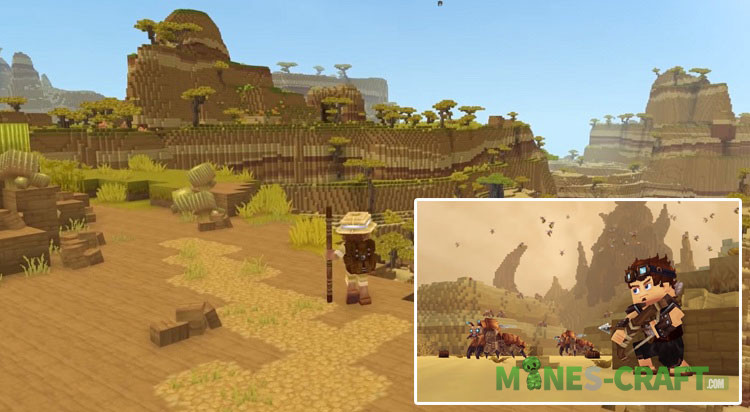 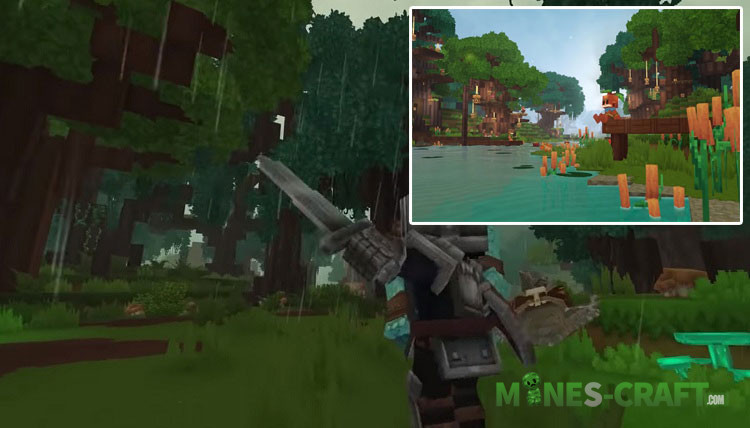 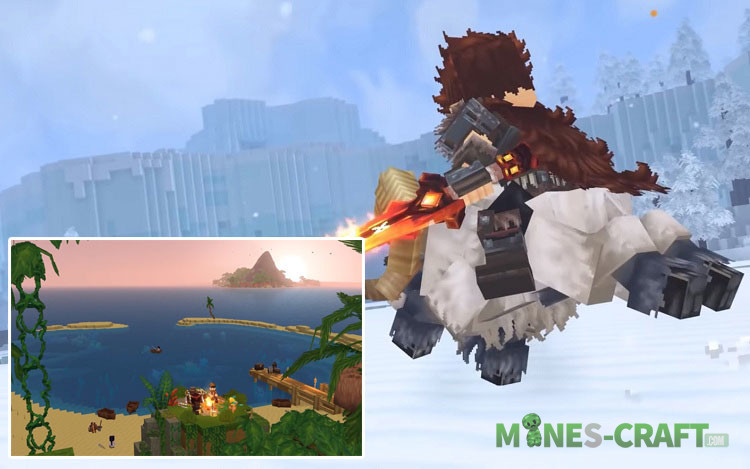 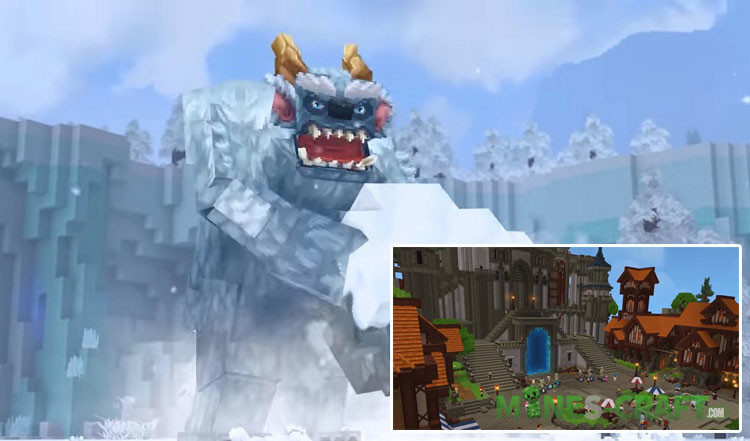 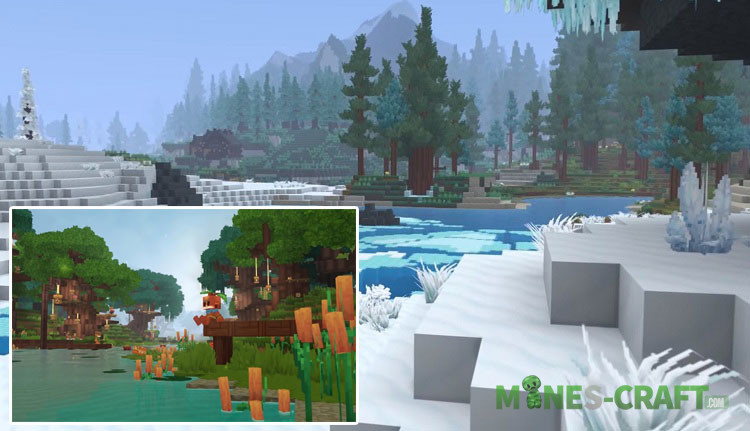 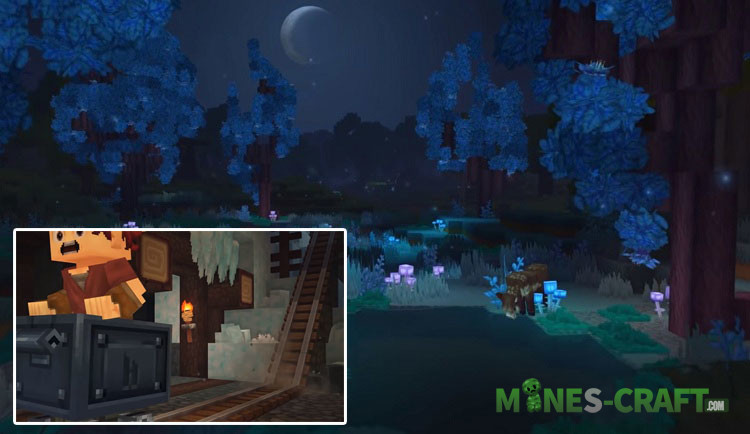 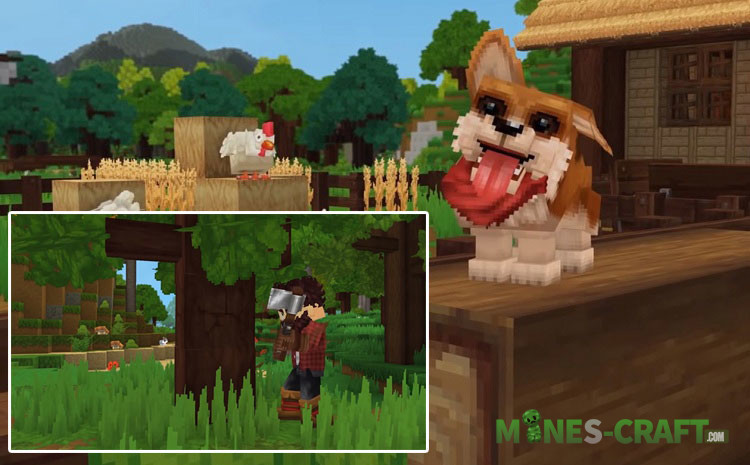 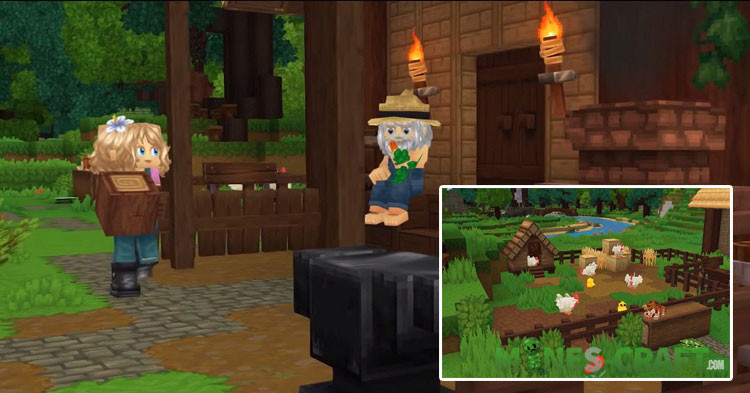 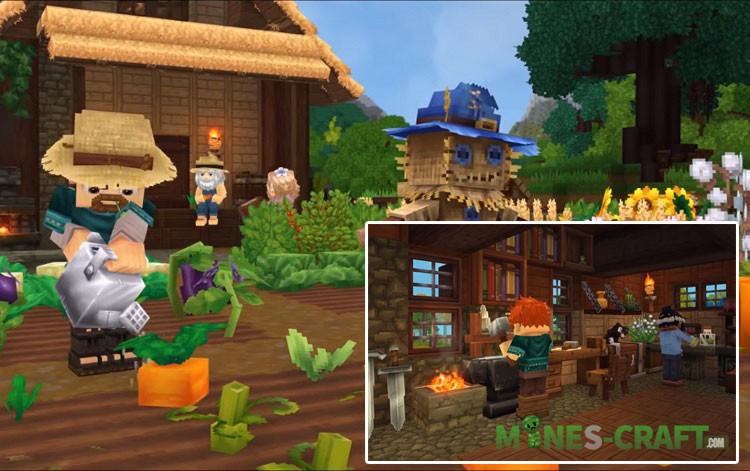 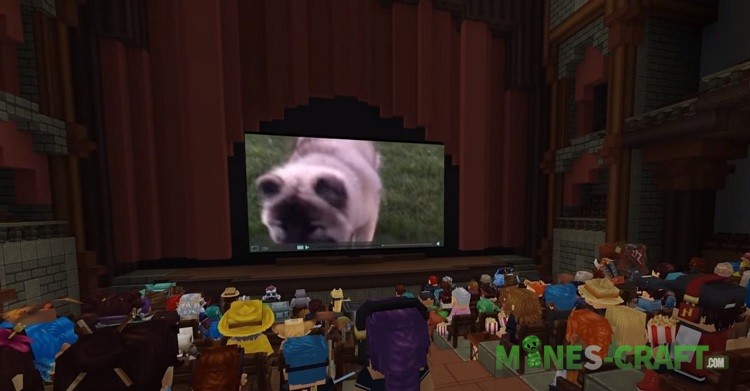 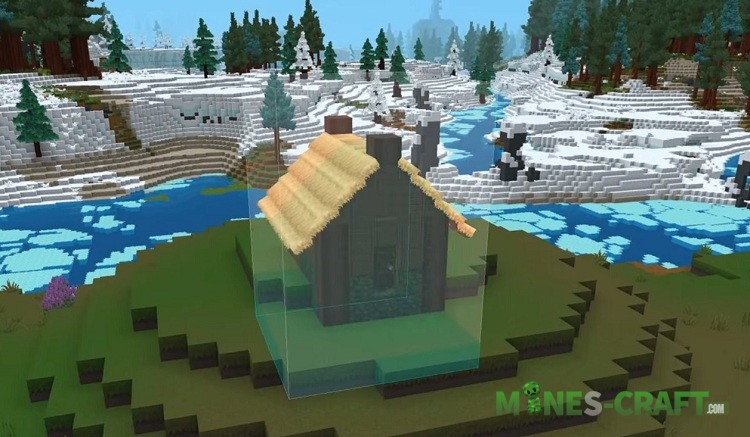 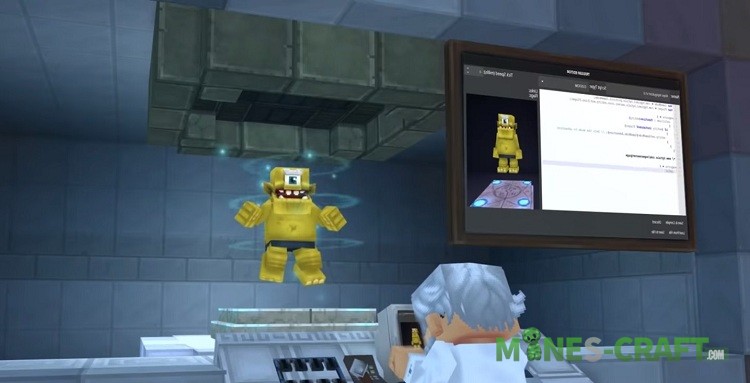 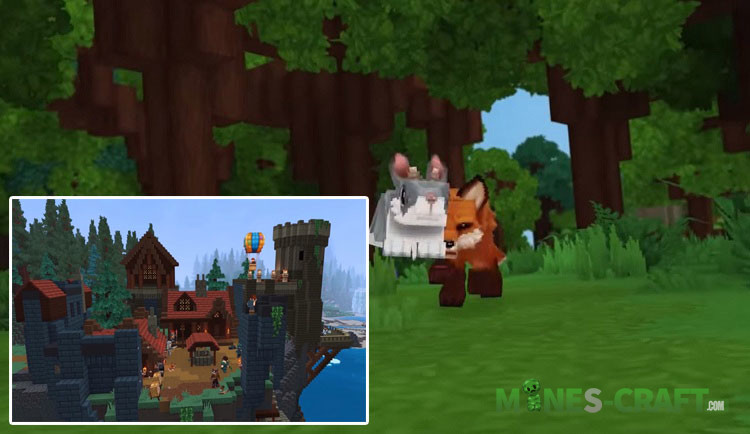 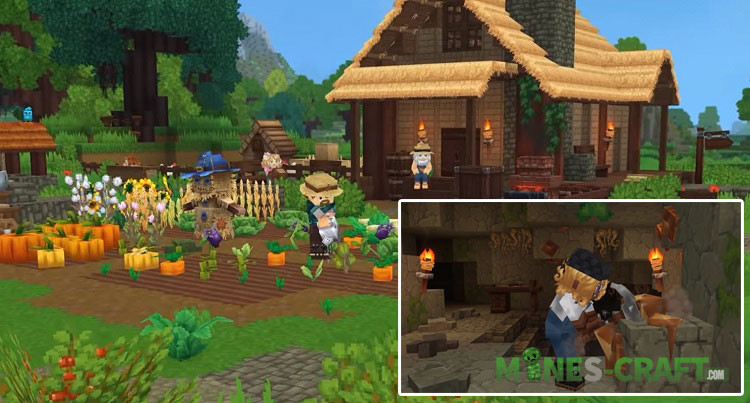 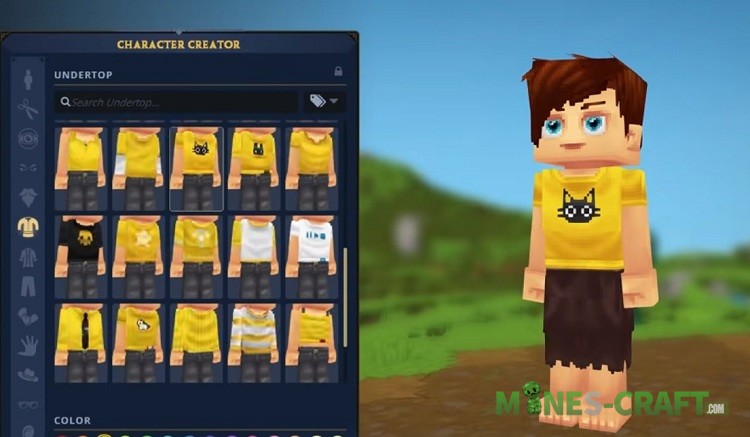 The exact release date of the game is not reported yet, the developers accept requests for testing gaming capabilities and if you want to become one of the testers, then go to the Hytale website.