It seems that 18W50A is the last snapshot of this year and in this final stage, Mojang developers decided to add some expected functionality as well as a couple of features they talked about a month ago. 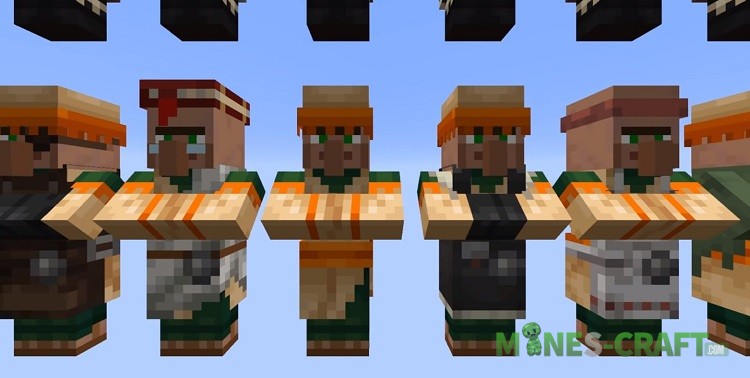 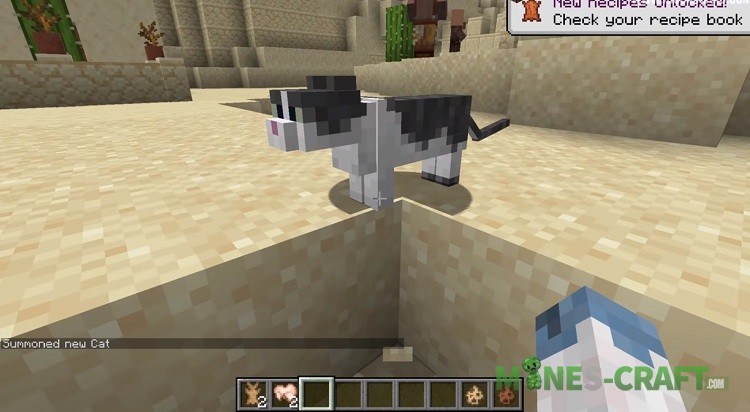 The new blocks presented in the previous Minecraft snapshots don’t work in the usual sense and serve more as a decorative object. Now barrels,blast furnaces and smokers perform exactly what they were designed for. You can speed up ore smelting, roasting meat and use barrels as a place to store things. 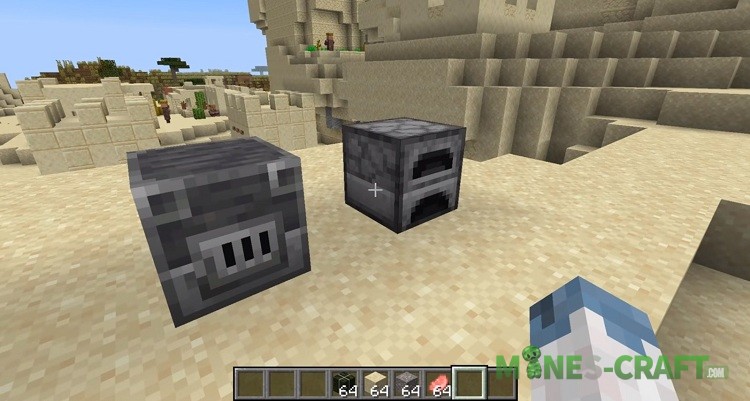 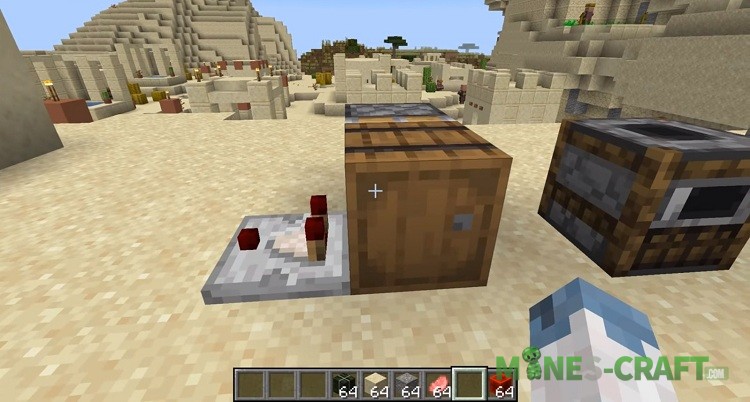 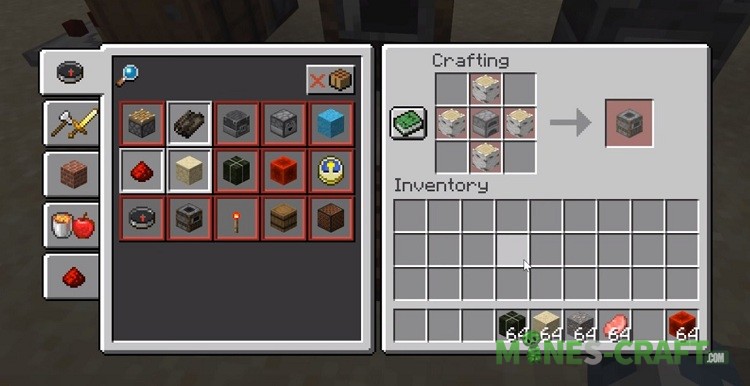 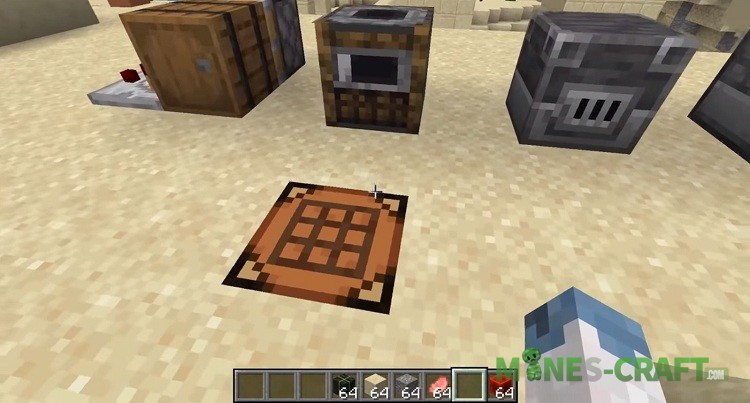 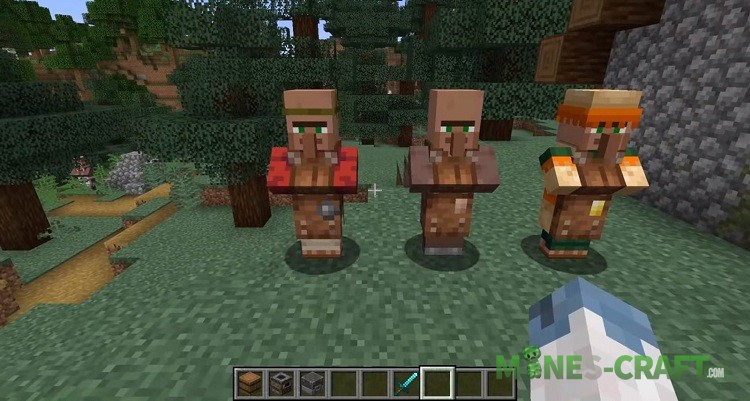 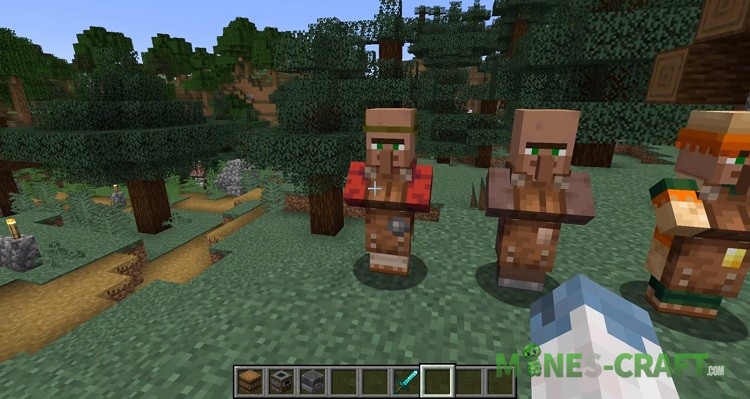 As expected at the last Minecon conference, villages and villagers will get the most changes and improvements, settlements will look more natural and believable. This happened and now part of the scheduled content was added to the Snapshot 18W50A. You’ll see new clothes of some villagers, new professions, and also villages where they live. 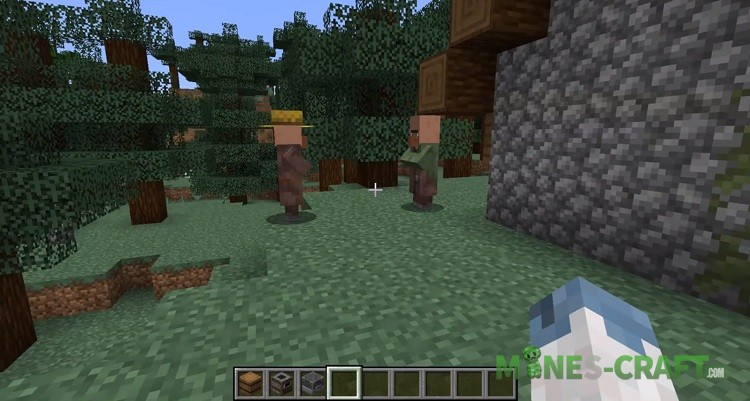 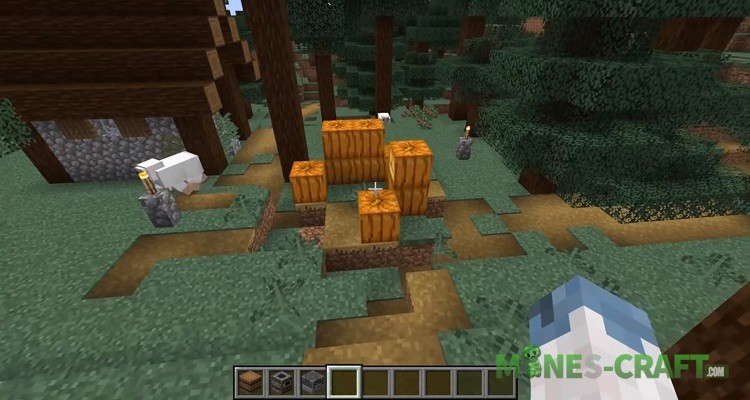 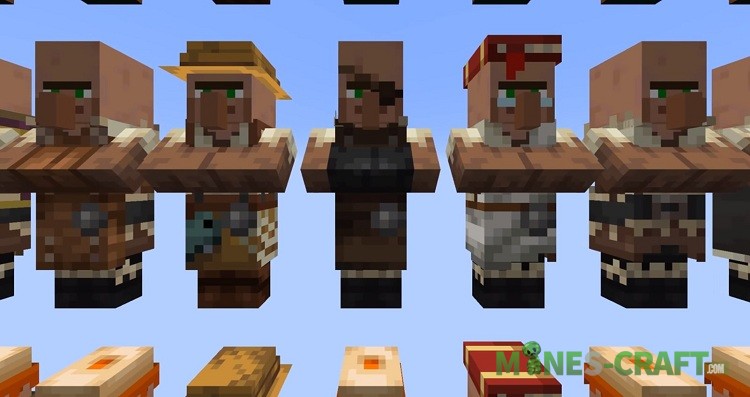