Physics of Water in Minecraft 1.13


If you follow the news of Minecraft Dev, then for sure remember the radical change of water which was to become a huge feature in Minecraft 1.13 – The Update Aquatic. However, if we analyze in detail the latest snapshots, we’ll see great differences from what was planned on MineCon. 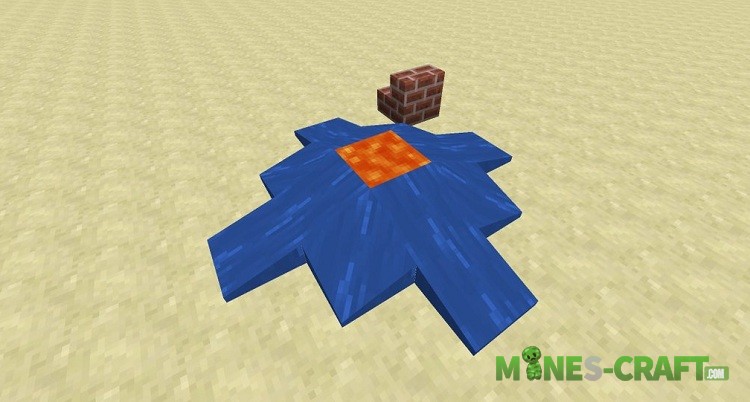 Apparently Dinnerbone noticed this and decided to publish a series of screenshots that seem to be pushing the fact that the physics of the water will receive significant changes after all. His tweet suggests that the water will get more global changes than what we see now. 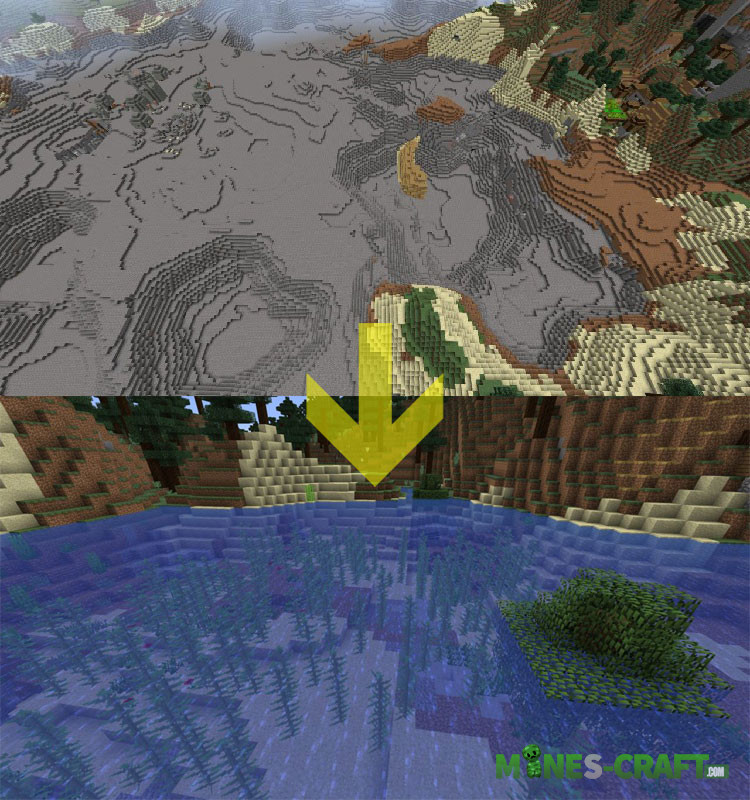 And the last tweet, he explained that the water no longer has a certain block. This means only that the water now belongs to a completely new system of liquids and physics will obey other, realistic laws. Perhaps, Snapshot 18W17A will show more information.