Campfire in Minecraft 1.14 – Why so complicated?


Everyone shouted hooray after adding campfires to Minecraft Java 1.14! It is cool! It’s beautiful! And it smokes nicely. Being able to give smoke signals is cool. Especially considering that with special persistence you can even write texts with smoke. But there’s one strange moment. Campfire is a simple thing but not in Minecraft. To make a fire in MC you need: 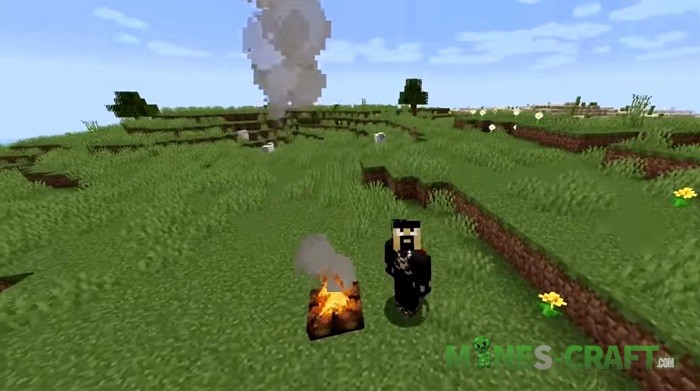 This is rather strange considering the following. A campfire should be exactly the primary source of fire that can be used for cooking. In addition, the campfire could be used to get coal needed for torches. In the meantime, the campfire is an exclusively decorative block, because it’s inaccessible at the first steps of the player’s development, and then it’s useless. 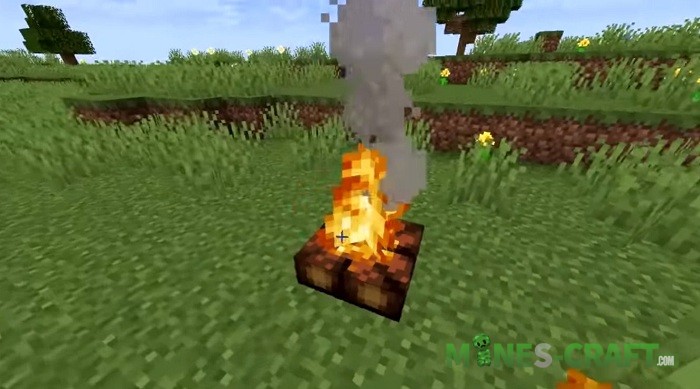