Surely you already installed guard mods, but they can not compare with this. The Overlord Mod adds many new features but the main one is the ability to create your own army of skeletons in Minecraft 1.12. Your soldiers can perform several commands and attack opponents. Each skeleton soldier looks individual and carries different weapons and armor, but you can always equip it with whatever you want.

Created by: The Fireplace 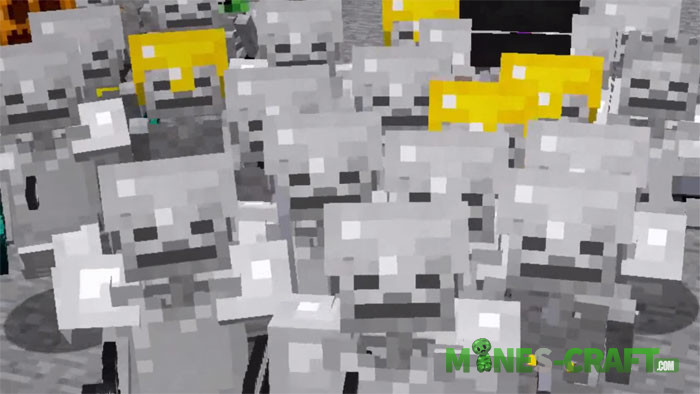 Aggressive – your skeleton attacks everything that is next to it, neutral mobs are also the target of the attack.
Defensive – skeletons will use any methods to protect your life.
Passive – the skeleton protects only one’s life. 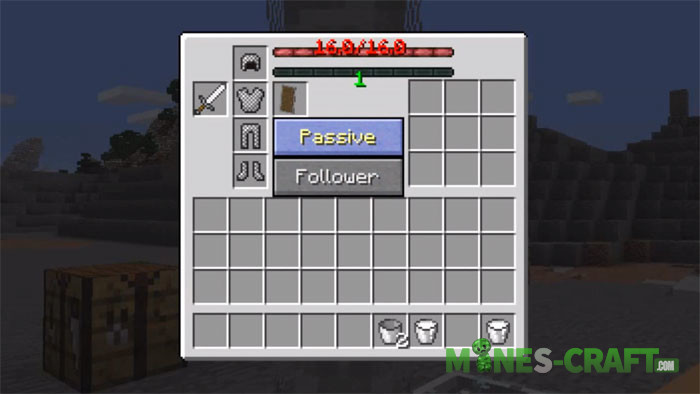 To select one of the modes, simply click on the skeleton. The more your skeleton kills opponents, the stronger it becomes. Each soldier has a certain level of power that increases the characteristics of the skeleton. Always keep track of the health of your soldiers as young skeletons are very inexperienced and weak. It will take some time to improve the skeleton and make it a real killing machine. 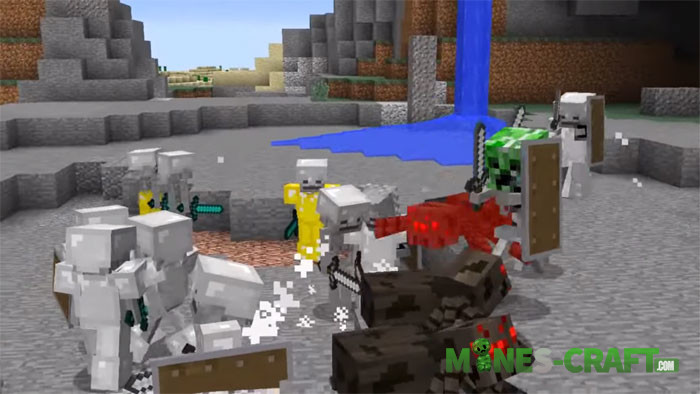