It’s time to download this mod to get the real Infinity Gauntlet! Have you seen the premiere in cinemas? Regardless of the answer, you can get the most dangerous thing in the universe that can destroy half of sentient beings. Avengers Infinity War showed us what this gauntlet can do while in the wrong hands. The consequences are sad, half of the globe has turned to dust as well as some Avengers. 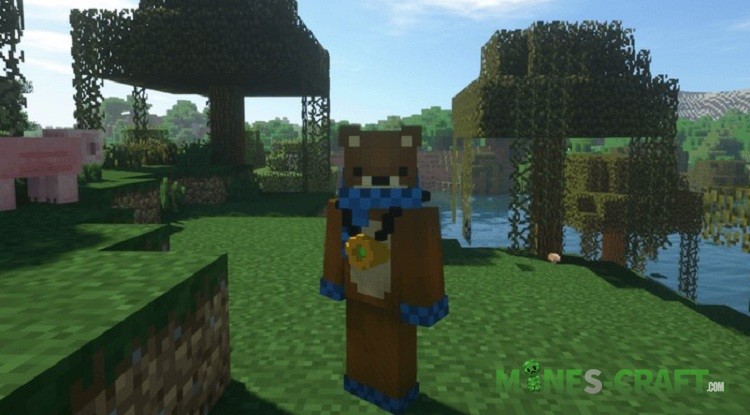 Infinity gauntlet  is useless if there are no infinity stones in it. There’re 6 stones that appeared at the origin of the universe. If you put them together and put in the infinity gauntlet, they’ll become an incomparably powerful weapon. If you master them and put on this glove then your new abilities will be: laser shooting, teleportation, freezing, mind control and the most interesting – the destruction of 50% of all living things. 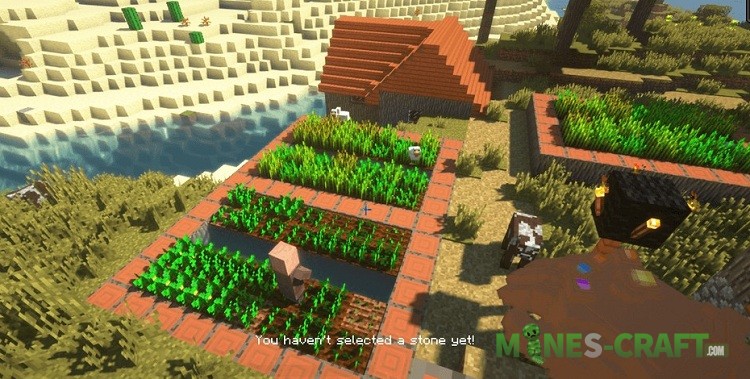 The last feature is still in development and is planned after the distribution of Avengers: Endgame. 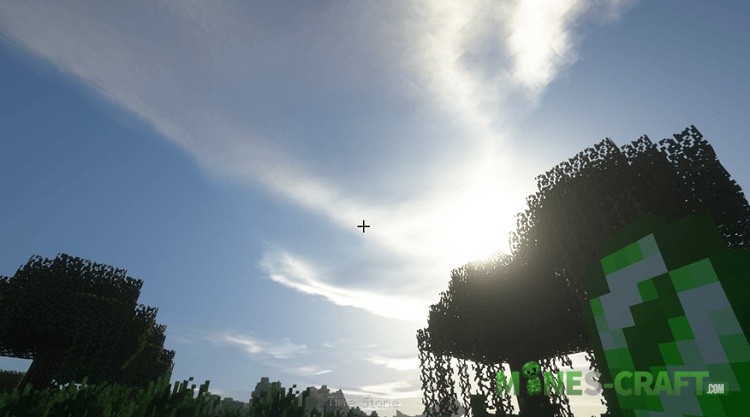 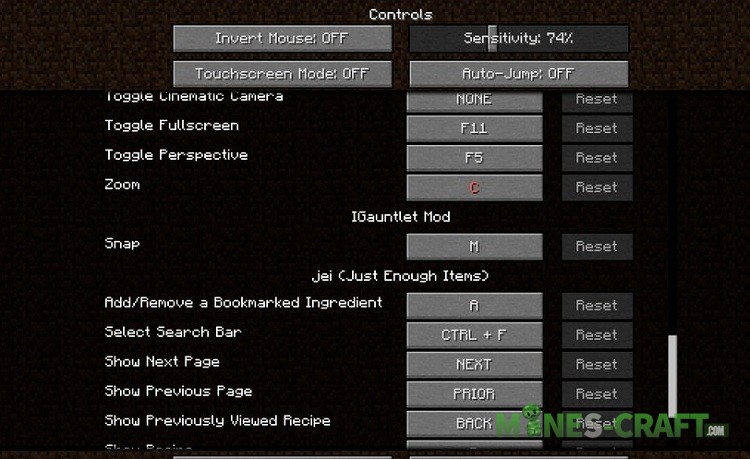