After the release of 0.17 it is possible to discuss the next version – MC:PE 0.18.0. The Ender update contains many interesting features, you will be able to explore the End and kill the Ender dragon. Currently, you can join the testing of this version. Developers will test the game and release new builds throughout a few weeks.

We can only assume that of the new will be added. Although a recent update has made such a positive reaction from the players who really lacked a new dimension, and the creatures that inhabit it, Minecraft PE 0.18 simply must bear in itself something even more impressive.

One of the innovations can be a jukebox. With it, you can play a variety of musical disks, which can be found or obtained from the creeper. This item perfectly dilute the monotonous everyday life. 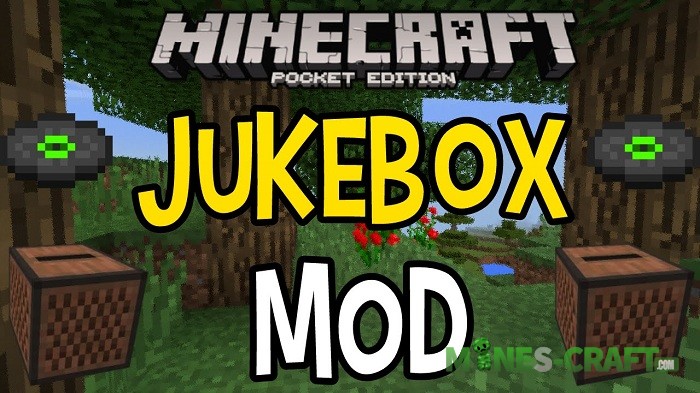 Ocean monuments was already added in MCPE 0.16, so we can assume that the developers will please players by another structure, perhaps with new blocks.

Banner is the next thing that the players continue to wait. With it, you can decorate your building using the desired pattern and place it on the block or wall. There are many variations of patterns and you can only guess which of them will be added to 0.18.0. But this is only an assumption so everything can be different. 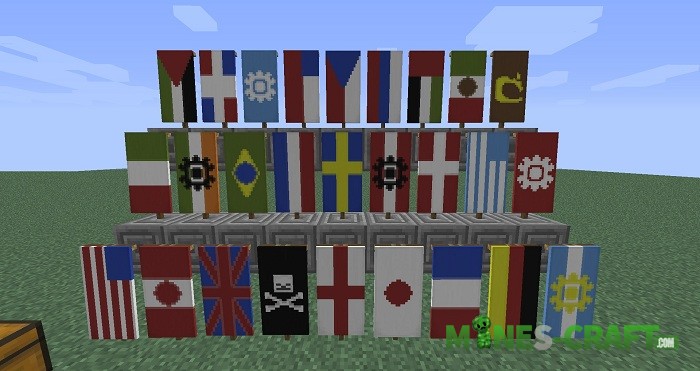 After the addition of such global features like the End and Ender Dragon, Mojang can think about decorative items. Colored glass would be ideal to decorate and diversify any building, whether it is a small house or a huge palace. 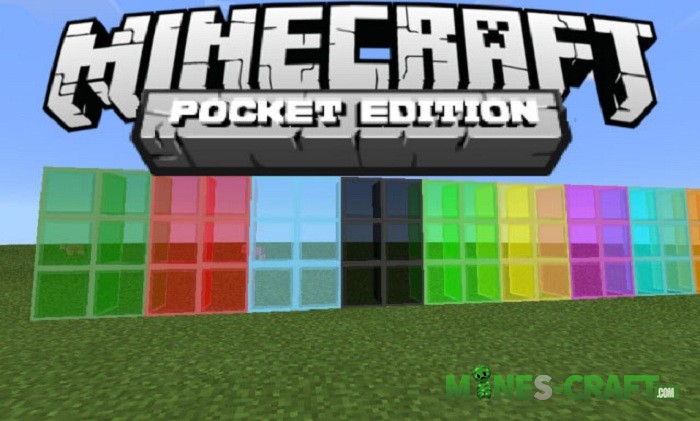 Trading is one of the main functions of the villagers. They lose their purpose without this feature. If the developers ultimately will add the ability to trade, there is no need to install different mods in the future.

A beacon is quite useful and beautiful thing at the same time, with which you can get some effects if you are close to it. If you get lost, the beacon will always prompt you the way its light. Also, the beacon perfectly decorate any of your building with its bright beam.

The first test version of Minecraft PE 0.18.0 may be released not earlier than January of next year. What do you need to be completely happy?