Some fish species have already been added to the recent snapshots of the Minecraft Java which means they’re added to MCPE 1.3. If you play two editions at the same time, you probably know that the Mojang team does their best to make Java and Bedrock identical except for some features. 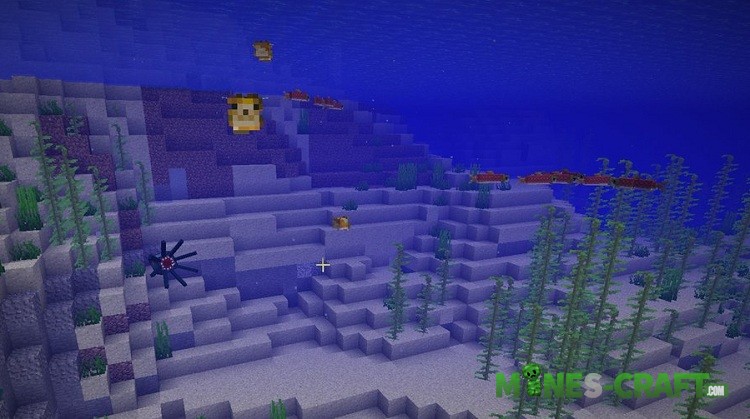 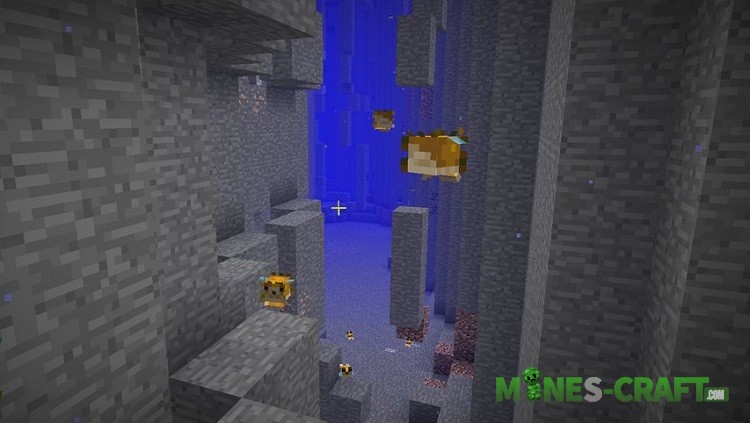 This time, the fish will be added to Minecraft 1.3. You’ll say the fish already exist and they swim in the oceans and rivers. Yes, it is, but the new fish are completely different: 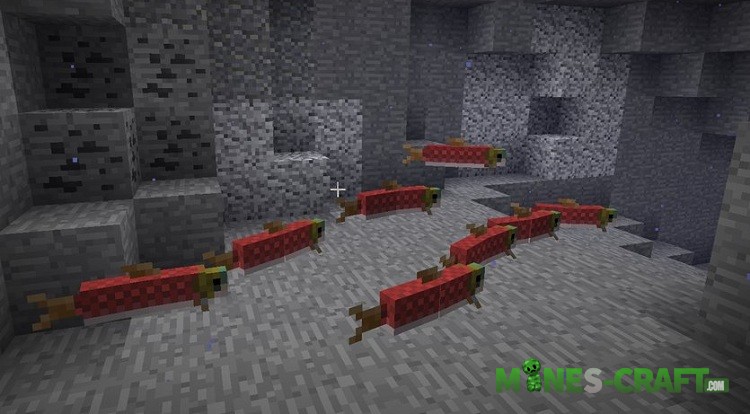 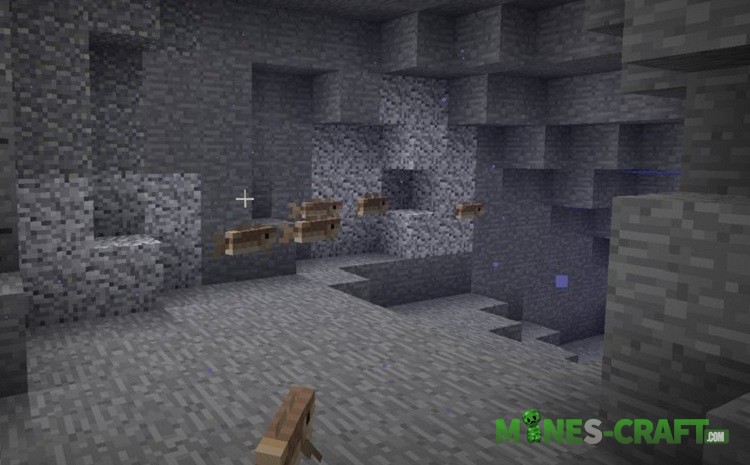 These are just a few of the features that are expected in the version 1.3. Thanks to the new physics, the fish swim not as it was before, their movements have become much smoother, and the trajectory is unpredictable. 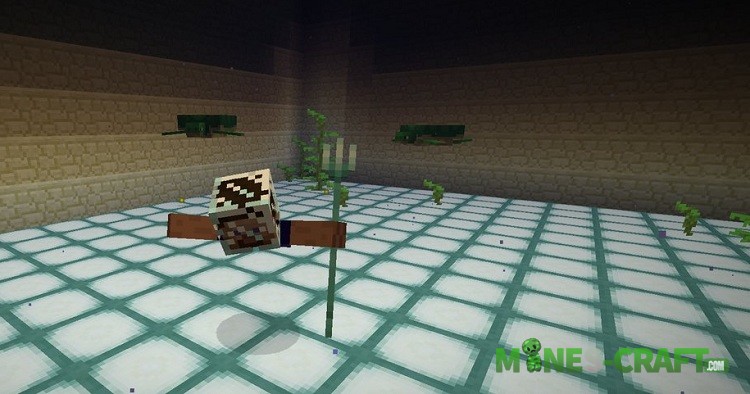 Players will be able to use a bucket as a tank for catching fish. Caught fish will float in a bucket which can be emptied anywhere. So you can breed fish or build beautiful aquariums. Follow the latest news in this article – Minecraft Bedrock 1.3.