Animals Plus is the best animal addon for Minecraft PE for all time of addons existence. This is easy to explain because there are 22 species of completely different animals from lizards to elephants, they’re all recreated by the images of real animals. 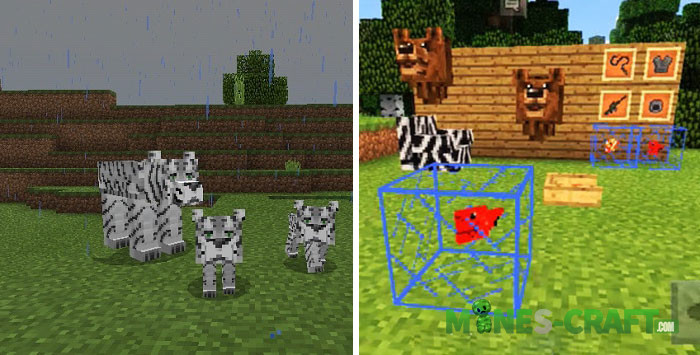 Dolphin (not tameable / eat all kinds of fish / 2 stages)

Pink dolphin (not tameable / eat all kinds of fish / 2 stages) 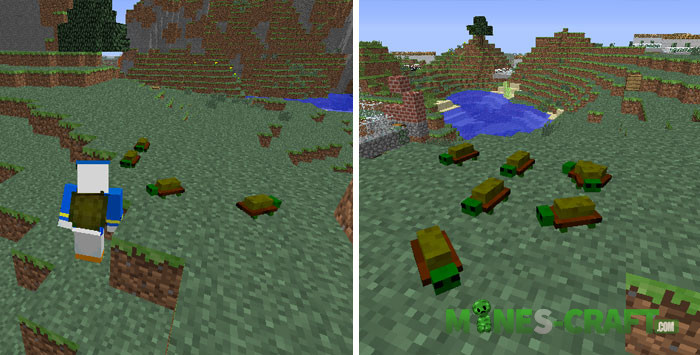 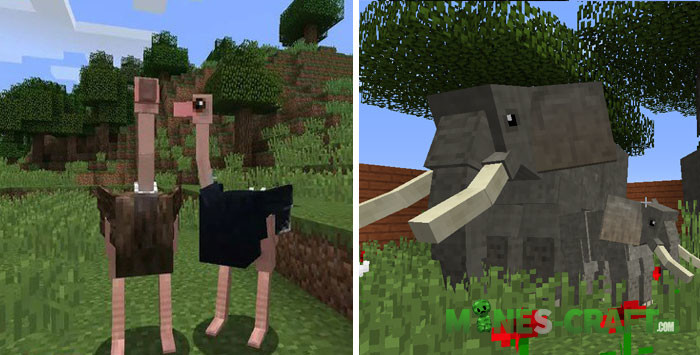 Look at the list, is it possible to tame an animal. Then take the food indicated in parentheses and feed it your animal. 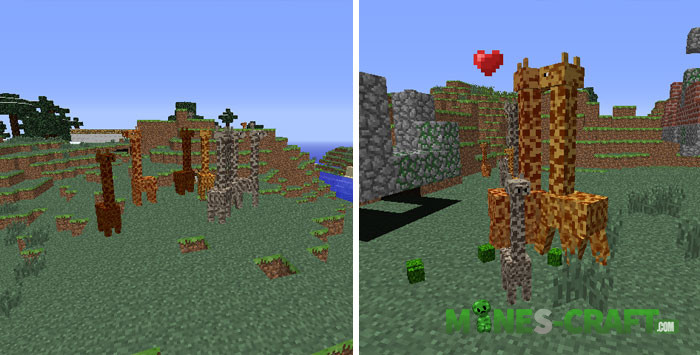