An unexpected first Pre-release version aimed at correcting performance problems of the game, as well as some bugfixes. Nothing special here, unlike Minecraft Bedrock Edition 1.8 with new stray cats, pandas and bamboo. But in fact, Minecraft 1.13.2 will be a very nice update for those who have difficulties during the game. 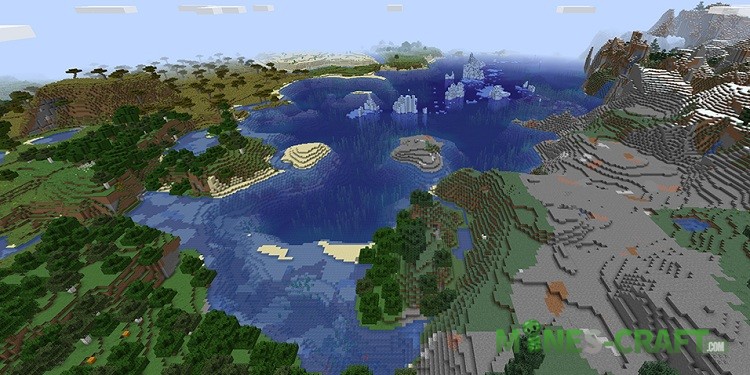